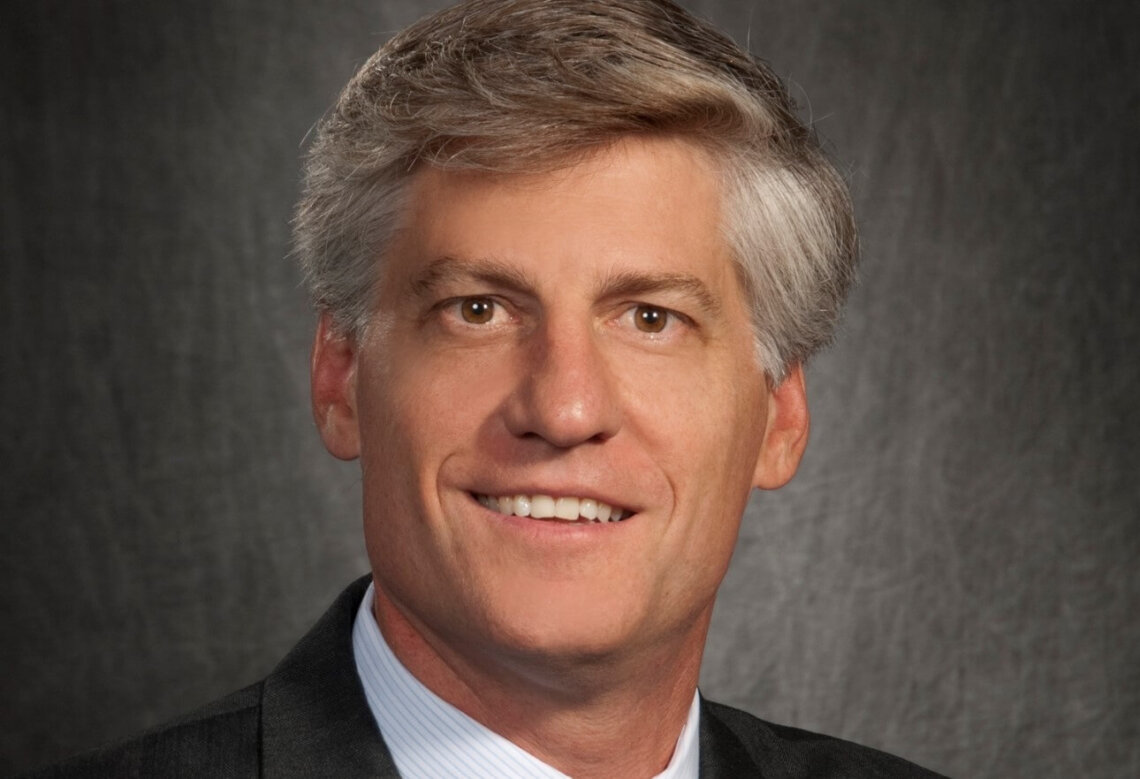 Richard Brock, founder and CEO of Onboard Search & Staffing, started out following the traditional route. He earned his law degree and then returned home to Mobile to practice law. Following graduation from the University of Alabama School of Law in 1993, he practiced for five years as a litigator at Armbrecht Jackson, a full service Mobile firm. But after about four years his entrepreneurial instincts kicked in, and Brock knew he had to follow a different path.

“I realized that I really wanted to go the entrepreneurial route, but in a business that would use my legal background,” he says.

It did not take him long to get an offer from a legal search firm, and he found he had a knack for recruiting and placing attorneys. But, never losing sight of his goal, he left after three years and started American Legal Search. The Birmingham-based company grew, eventually expanding to offices in New York, Atlanta, Los Angeles, Miami and Nashville. By the end of the decade, however, Brock could see that the U.S. economic slowdown was impacting the market, and prompted him and his partners to sell their interest in the firm.

For his next venture, Brock teamed up with an industrial psychologist to start LawFit, a venture based on the creation of an online career assessment tool.

“The assessment helps lawyers and law students make better career decisions,” he says. “It can, for example, guide law students on which legal practice area is the best career fit for them.”

That company began in 2012 and is still thriving. But, as the economy started to turnaround, Brock felt called back to recruiting. “We could see that by 2013 or so, things were turning around,” he says. “It was becoming a stronger market for attorneys.”

In 2015, Brock got back into the search business, launching Onboard Search & Staffing. “As we came out of the recession, I had lots of law firms and corporate legal departments call me looking for legal talent. I knew the time was right to re-enter the market.”

That assessment proved to be correct. “The market is as good now as it has been since the recession,” Brock says. “It’s still a hard market for new graduates, but it’s very active for lawyers with two or more years of experience, and it is red hot for partner level attorneys.” Brock’s new firm has grown quickly and now has five employees.

“We understand both sides of the market really well,” he says. “Whether a law firm or a company wants to bring on, say, a group of high-level partners or needs a single new associate, we understand the legal talent market. It’s important to understand why someone who already has a good legal job would consider a new position. We describe ourselves as talent brokers – that’s really what we are.”

Brock adds that Onboard Search & Staffing also brings another unique feature – the ability to assist in law firm mergers.

“We have the market knowledge and the experience to put those merger deals together, and have actually completed several of these transactions,” he says. “They are challenging, but I really enjoy working on these deals.”

And while Onboard’s business is currently focused on permanent legal search, Brock stresses that the firm has in place the infrastructure to handle contract staffing. “We’re focused at present on the permanent search side because of demand by our clients, but our plans are to expand more into contract staffing.”

Who knows what the future will hold? But for Brock and his team, the future looks bright.