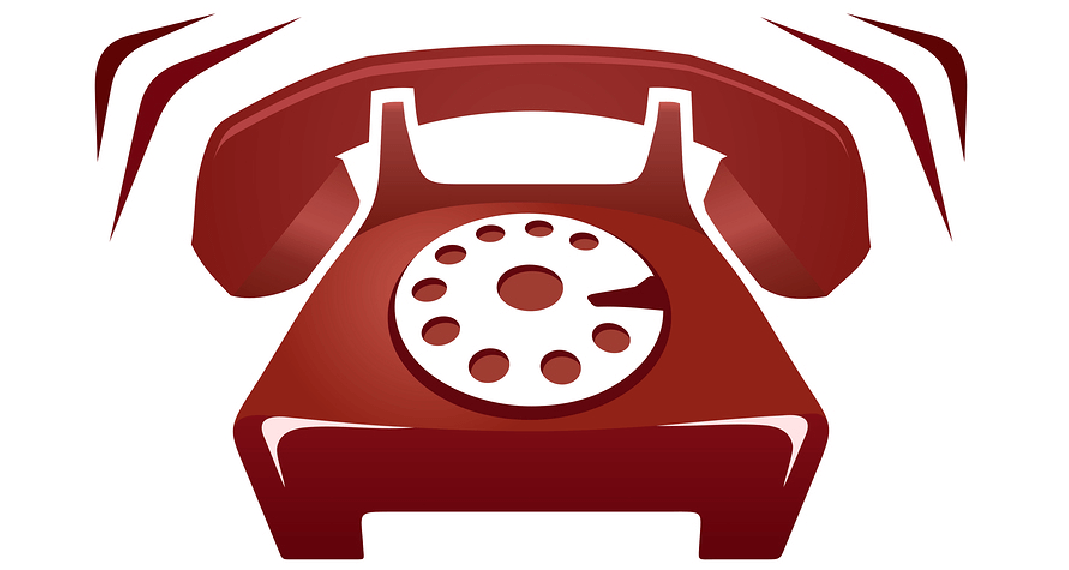 How many times have you answered a call from a strange number, only to be greeted by an automated message trying to sell you something you don’t want? Or received a text from a retailer you’ve never heard of promoting their product?

Annoying, right? Congress agrees. Accordingly, the Telephone Consumer Protection Act, 47 USC § 227, (TCPA) expressly prohibits the use of an automatic telephone dialing system (ATDS) and/or an artificial or prerecorded message to call cell phones, absent an emergency purpose or absent the prior express consent of the called party. 47 USC §227(b)(1). This ban has been interpreted to extend to unsolicited autodialed text messages as well. See FCC Declaratory Ruling, 27 F.C.C.R. 15391, 2012 WL 5986338 (Nov. 29, 2012).

So, what are some of the legal issues that arise in these cases?

Liability is predicated upon the call being sent by an ATDS. So, the local store that pays an employee to text ads out to certain customers is not violating the TCPA. An ATDS is defined as “equipment which has the capacity (A) to store or produce telephone numbers to be called, using a random or sequential number generator; and (B) to dial such numbers.” 47 USCS § 227(a). The FTC has further opined that the basic function of an auto dialer is to “dial numbers without human intervention” and to “dial thousands of numbers in a short period of time …. ” In re Rules & Regulations Implementing the Telephone Consumer Protection Act of 1991 et al., 30 FCC Rcd 7961, 7973 (June 10, 2015). Whether a company is using an ATDS has been a hotly contested issue. See, e.g., Satterfield v. Simon & Schuster, Inc., 569 F.3d 946 (9th Cir. 2009) (reversing summary judgment on TCPA claim because question of fact existed whether phone system had requisite capacity to be considered an ATDS); Cartrette v. Time Warner Cable, Inc., 157 F. Supp. 3d 448 (E.D.N.C. 2016) (holding cable provider’s interactive voice response system used to place calls to consumer’s cell phone was ATDS).

It is a defense to an alleged TCPA violation if the called party has given express written consent to be contacted via text or automated message. What type of consent is sufficient has been another issue courts have tackled. See, e.g. Blow v. Bijora, 855 F.3d 793 (7th Cir. 2017) (finding consent to text messages where consumer provided retailer her cell number in connection with frequent buyer card and opted into text message program); Reardon v. Uber Technologies, Inc., 115 F. Supp. 3d 1090 (N.D. Cal. 2015) (finding plaintiff gave prior express consent to receive texts when she provided her phone number as part of an application process); Satterfield, 569 F.3d at 955 (holding prior express consent did not extend to company that was neither owned or controlled by, nor a subsidiary or, a company that did obtain consent).

Additionally, calls falling within the TCPA’s purview generally must be related to an unsolicited advertisement. See 47 C.F.R. 64.1200(a)(1)-(3). The FCC has clarified “messages that do not promote a commercial product or service, including all messages involving political or religious discourse, such as a request for a donation to a political campaign … or charitable organization, are not unsolicited advertisements under the TCPA.” In re Rules & Regulations Implementing the Telephone Consumer Protection Act of 1991, FCC 06-42 (Apr. 6, 2006). See generally Charvat v. Crawford, 155 Ohio App. 3d 161 (10th Dist. Franklin 2003) (“prerecorded messages containing free offers and information about goods and services that are commercially available are prohibited to residential telephone subscribers, if not otherwise exempted.”); Margulis v. P & M Consulting, Inc., 121 S.W.3d 246 (E.D. Mo. Ct. App. 2003) (finding prerecorded “survey” call to residential line that included a description of a vacation destination and vacation “free offer” was prohibited under TCPA as including an unsolicited advertisement).

And what is the remedy for a TCPA violation? Section 227(b)(3)(B) entitles the unlawfully called person to $500 for each violation. The TCPA further provides for trebling the amount in cases where the violation was committed willfully or knowingly. 47 USC 227(b)(3)(C). And since claims under the TCPA may be enforced via a class action, calling or texting people unlawfully can be an expensive practice for companies. Nicole T. Fiorelli