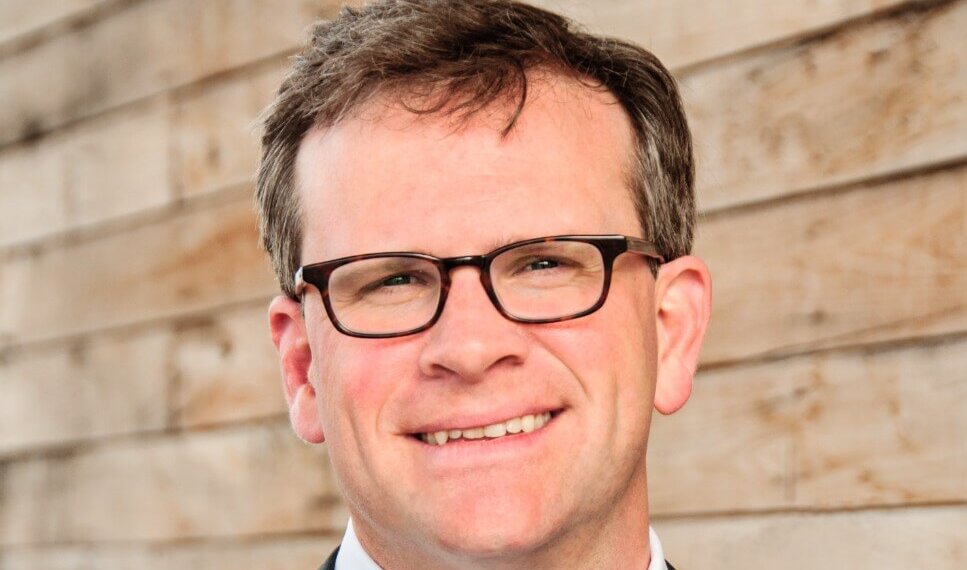 Rip Andrews: The Responsibility Of Being Responsible

A July 2016 a jury verdict rendered in a case involving Brookwood Medical Center in Birmingham, Alabama, raised the collective eyebrows of both the area’s legal and medical communities. The jury found Brookwood Women’s Medical Center guilty of reckless fraud in the way a young mother, Caroline Malatesta, had been treated when she entered the hospital in March 2012 to give birth to the last of her four children. In its award of $16 million in compensatory and punitive damages to the Malatesta family, it found that the hospital had failed to deliver natural birth services that it had advertised. Far worse, however, to Malatesta were the pelvic injuries the young mother suffered when nurses and staff restrained her baby boy for six minutes to delay her delivery until a doctor arrived.

In charge of the lawsuit against the hospital was Rip Andrews, an attorney at Birmingham’s Marsh, Rickard & Bryan P.C. Though it wasn’t by far the first medical malpractice case he had handled, it was certainly the most newsworthy. “It got a lot of attention,” Andrews says. “It touched a nerve in the community.”

Andrews doesn’t mind describing the case in vivid terms. “Caroline Malatasta was a local lady who had had three previous children the old-fashioned way, in which she is induced into labor and has an epidural, and the nurses coach her through pushing. When she became pregnant she saw some marketing and advertising by Brookwood Hospital about natural birth services that led her to switch hospitals. But when she showed up to deliver, the basic reality was that it was a fraud, the services she was promised simply did not exist, what she had been told was not true.”

“When she showed up there was a disagreement that led to a physical struggle, and the nurses held her down and held the baby inside her until the doctor arrived, when a precipitous delivery occurred that caused severe nerve damage in her pelvic area.”

Asked if the hospital has modified its birthing policies in the aftermath of the lawsuit, Andrews shakes his head. “The response at Brookwood has been very disappointing. I thought this was the type of case that would force some change, but from what I’ve heard they are just doubling down. They have chosen not to change their culture much at all.”

Although the case was resolved before any appeals, Andrews says it remains one of the largest medical malpractice awards in the state’s history.

Dogged in his efforts to secure justice for those harmed, he also recalls a product liability case involving tire failure. Marsh, Rickard & Bryan represented a woman whose car rolled when a rear tire separated, its tread coming loose from the body of the tire. The woman sustained injuries that rendered her an incomplete quadriplegic.

Andrews handled the firm’s suit against Michelin, the tire manufacturer, and WalMart , the retailer. At issue was the tire’s age. When one of the family’s tires came apart after a long drive to the beach, Walmart replaced that tire but failed to warn the family that their other three tires were 12 years old – two years older than Michelin says any of its tires should be used. The tire failure that resulted, and others like it, has raised national attention about the dangers of tires that sit for years on dealer’s racks or in garages before being driven or sold.

He has nothing but praise for the victim, a woman with two children who does her best to maintain a normal home life.

“She is one of the most amazing women I have ever met,” he says. “Though essentially paralyzed from the neck down, she has not given up on life, which is extremely inspiring. She can now walk short distances with assistance, and she takes care of her kids.”

Andrews says these two cases are reflective of the type of cases he thrives on. “Caroline Malatesta was bullied, and this resonated with the jury. She was the victim, and we were the firm that stood beside her and took up for her. I’m really drawn to these types of cases, cases where there is a tremendous imbalance of power and the wrongdoer tries to further bully the victim during the litigation.”

He also likes cases where he can collaborate with other attorneys. “A lot of attorneys on my side of the aisle are lone wolves. I work well as a team member. We keep the lawyers who refer cases to us very involved. In our area of plaintiffs’ law, we like to work very collaboratively with our referring lawyers.”

A 2000 graduate of Georgetown University in Washington, D. C., Andrews say law was not his first career goal. Armed with a degree in government he jumped right into the 2000 presidential race as a press writer to Democratic candidate Al Gore. He then accepted an assignment in 2000 as communications director for Alabama gubernatorial candidate Don Siegelman. But shortly afterward he became disillusioned with the political scene, and turned his attention and energies to law.

Entering the University of Alabama School of Law the following year, he put his writing skills to use on the Law Review, and participated in the trial team, but otherwise maintained a low profile. “I was busy studying and doing trial competitions,” he says. He graduated as the valedictorian of his class.

Today,  Rip Andrews takes satisfaction in several aspects of his life. “I love what I’m doing and the firm I’m doing it for,” he says. He enjoys a solid home life with his wife and two young daughters. He is proud that his wife has just completed her Ph.D. in medical anthropology from the University of Alabama.

And he has adopted a motto, so to speak, for living. It calls for people to live responsibly toward each other. As he puts it, “If people stopped to think about it, they’d realize it’s better for everybody if everybody is accountable to someone.”