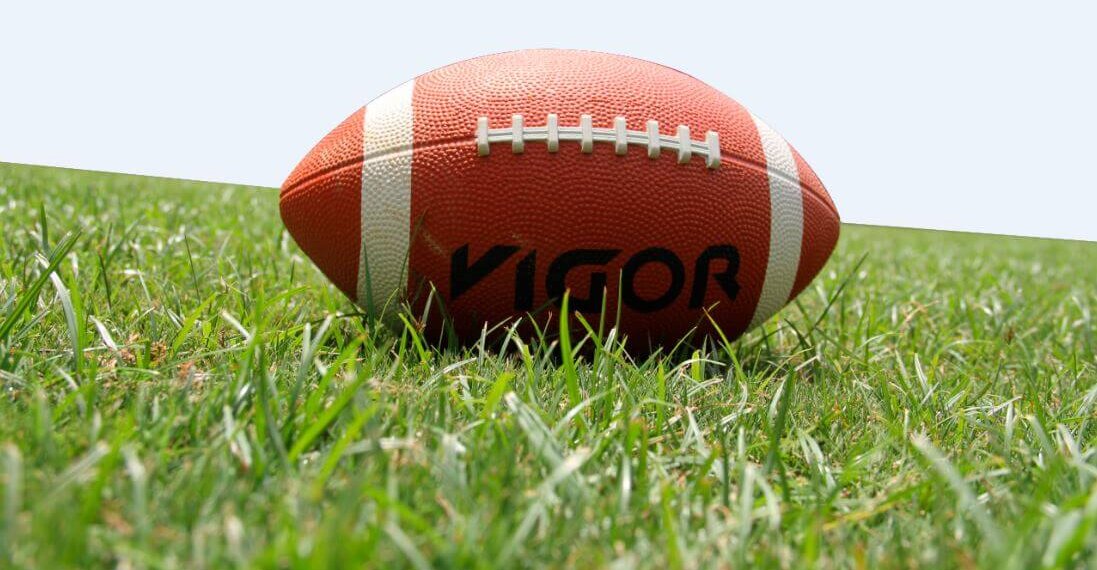 Recently a Wake Forest football radio broadcaster (who was previously a Wake Forest football player and assistant coach) was caught providing at least parts of Wake Forest’s game plans to opposing football programs. He had been given access to game plans to better understand, announce, and provide insight to the Wake Forest radio audience during his football broadcasts. We can all agree that it seems like the radio broadcaster did something wrong, but what was it? Much was said on TV, radio and in print media about his ethical obligations to Wake Forest University and its team, to the radio audience, and to the fans of Wake Forest football. It was said he may have violated a contractual obligation with the university, while most outlets ambiguously characterized the “wrong” committed by the announcer.

As intellectual property attorneys, we think along different lines. He was providing confidential information to a competitor. In IP speak, he was misappropriating trade secrets.

Trade secret theft in sports is considered part of the game until the perpetrator is caught and then, of course, it’s not part of the game. In Major League Baseball, do you think stealing signs is trade secret theft ? If it’s not a secret, then why do catchers and pitchers in baseball bury their mouths in their mitts when they talk? Why do football coaches speak into their play cards, hiding their lips? Is lip reading trade secret theft ? Stealing signs in MLB and lip reading in the Nflare not against the rules (as far as we know). Not unless the Nflcatches you videotaping an opponent’s coaching signals from an unauthorized location (recall Spygate), which violates rules imposed by the governing sports authority. But what about the law? Do sign stealing and lip reading give rise to a cause of action? Where is the line drawn?

It’s a Secret, Unless It’s Not

What Is Trade Secret Theft?

Trade secrets are property. Peabody v. Norfolk, 98 Mass. 452 (1868). Property can be misappropriated. In the case of trade secrets, misappropriation is “acquisition … by a person who knows or has reason to know that the trade secret was acquired by improper means.” Minn. Stat. § 325C.01, Subd. 3(i). Generally speaking, “improper means” includes theft or the breach of a duty to keep the information secret.

Did the Wake Forest game plan information have economic value? Winning makes alumni happy, and happy alumni tend to donate more, so the game plan had definite economic value (gambling issues aside). Game plans are closely guarded, so the plans are not readily ascertainable. A college football game plan could be obtained by sneaking into the coach’s office and taking a copy, or by its unauthorized disclosure by someone who was trusted to keep it confidential. Both would be “improper.”

The last hurdle in this analysis is whether the trade secret owner took efforts that were reasonable under the circumstances to maintain its secrecy. Was it reasonable to provide the radio announcer the game plans under a confidentiality arrangement? You would think so, especially since he was your announcer.

What about stealing signs in baseball? Winning an MLB game certainly has economic value and knowing the opposing team’s signs provides a competitive advantage. Are the signs readily ascertainable? A catcher communicates with the pitcher by showing his digits between his thighs while in a crouched position behind home plate, so only an opposing player on second base could possibly see them. Is this a reasonable effort by the pitcher and catcher to maintain their pitching plans secret? When you show confidential information to your competition, it’s hard to argue you’ve taken reasonable measures to maintain confidentiality. Of course, seeing the signs is one thing; knowing what they mean is quite another. Independently determining what the signs means is proper. In IP speak, that is called reverse engineering. Trade secret law recognizes reverse engineering as a proper means for acquiring information that is otherwise treated as confidential.