On ‘Splitting the Baby’ in Legal Discourse 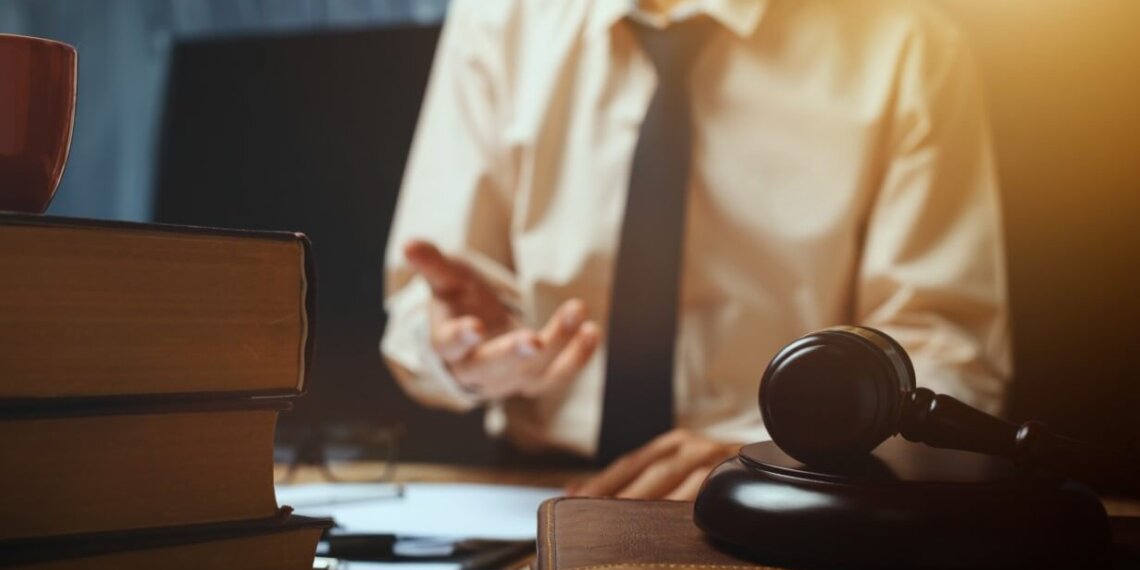 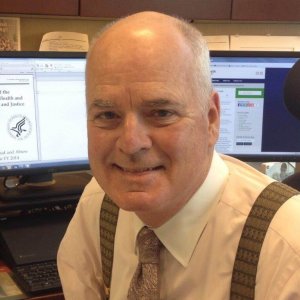 We all know the story from the Old Testament: Two women (harlots, the author gratuitously tells us) came to King Solomon to resolve a dispute. Each had given birth only days earlier. One had accidently rolled onto her infant and smothered it while sleeping. Each woman claimed to be the mother of the surviving infant.

It took King Solomon no time at all to resolve the issue. (He was, after all, the wisest man in all the world.) “Bring me a sword,” he said, “divide the living child in two, and give half to the one and half to the other.”

One woman said fine with me, cut the child in two and give us each half. The second woman, horrified at the suggestion, said give the baby to the other woman, but for heaven’s sake don’t cut it in two!

Solomon delivered his judgment, saying of the second woman, “Give her the living child, and in no wise slay it: she is the mother thereof.” 1 Kings 3: 16 – 28 (KJV).

The lesson of this story seems so clear, so self-evident that it couldn’t possibly be misunderstood. Yet countless lawyers and others in and around the legal profession–law professors, arbitrators, legal reporters and commentators, even judges—continually refer to Solomon as having actually cut the child in two and given half to each woman. They cite Solomon’s severing of the child as evidence of his wisdom, and a dead, bifurcated baby as a model of equitable dispute resolution.

Don’t believe it? Consider how many times you’ve heard a lawyer in settlement negotiations or mediation propose “splitting the baby,” so that each side can claim a partial victory. How many times have you heard a judge or arbitrator praised as having the wisdom of Solomon after disposing of a case by dividing the disputed property, with a share going to each side?

In 2012 an opinion by Chief Justice Roberts upheld the legality of the Affordable Care Act, while including points favorable to opponents of the act. Time magazine likened Roberts to Solomon: “Not since King Solomon offered to split the baby has a judge engineered a slicker solution to a bitterly divisive dispute.” The reporter apparently forgot that when Solomon rendered judgment, one woman walked away with nothing.

In 2019 an NPR report considered the Chief Justice’s occasional vote with his liberal colleagues, such as his vote against a citizenship question on the 2020 census questionnaire, compared with his general alignment with the conservatives, as in his vote against the Voting Rights Act. Professor Josh Blackman of Southwest College of Law offered the on-air observation that “Roberts is motivated by some sort of Solomonic dogma, that in any given case of high note that the correct decision is one where he splits a proverbial baby.”

The correct decision is to split a baby?

Splitting a baby diffuses tough situations? Solomon must be weeping in his grave.

Early in my career I was taught that a good lawyer’s rejection of a course of action should include an acceptable alternative. How about substituting “split the difference” for “split the baby”? And if the outcome involves any kind of split, let’s leave Solomon out of it.