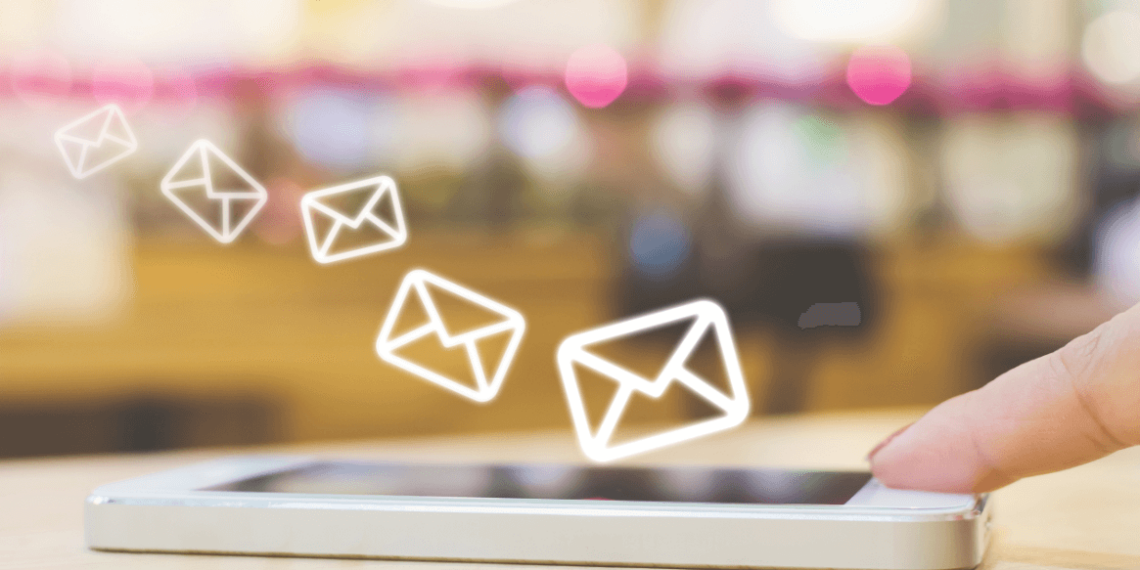 Electronic filing. The paperless of- fice. A few years ago, such notions were futuristic aspirations, but we are all living there now. A digital state of affairs is today’s reality.

Minnesota and federal court filings and written communications (including court orders) are pretty much exclusively handled electronically. You can file your IRS and state income tax returns electronically, saving many of us the dreaded April 15th trip to the post office. On a good day in 2017 in Minnesota, you could have renewed your vehicle license plate tabs online (in spite of last July’s system “upgrade”). You can pay your bills and do all of your banking from a mobile device or laptop. Law firm libraries have shrunk as legal research has moved online, since physical books are no longer required to be lined up on impressive wooden bookshelves (thus forever changing the background for the traditional attorney headshot photo).

The U.S. Patent and Trademark Office (USPTO) has also gone (almost) paperless, embracing a fully electronic filing protocol for U.S. patent and trademark applications. In 2002, the USPTO announced that it had entered into partnerships with a number of outside vendors as part of its plan to make the patent application process completely paperless by 2004. The systems developed by the USPTO (there are two separate systems for of- ficial patent and trademark communications) actually work pretty well. While today, an applicant can still physically file a paper-borne patent or trademark application with the USPTO, the USPTO’s filing fees are structured to encourage electronic filing and the number of paper filings is now very small.

However, the USPTO application process is not entirely paperless. When a U.S. patent or trademark is granted, the USPTO still mails out a printed paper document to the happy applicant – this being the only event requiring the services of the U.S. Postal Service in the typical patent and trademark application process. This apparently stems from the statutory requirement that the USPTO issue U.S. patents and trademarks “under the seal of the United States Patent and Trademark Office,” and that they be signed by the USPTO director. See 35 U.S.C. § 153, 15 U.S.C. § 1057(a) and 15 U.S.C. § 1098. Some intellectual property offices worldwide have gone completely paperless, and no longer even issue paper trademark registration or patent grant certificates, including Europe (at least for industrial design and trademark registrations), Australia, and New Zealand, for example. So, when it comes to snail mail and obtaining a U.S. patent or trademark, the only time you or your client will receive a government-issued paper document is when a U.S. patent or trademark is issued. Every other communication happens electronically.

In spite of this, or maybe because of the novelty of actually receiving an important mail delivery these days, con artists and scammers still manage to exploit intellectual property owners using the old school practice of mailing out misleading paper notices regarding the maintenance of a patent or trademark (usually in the form of an official-looking invoice). Ownership information about issued U.S. patents and trademarks is publicly available and accessible for data mining by the unscrupulous. As a result, it is quite likely that your client – the owner of an issued U.S. patent or trademark – will at some time receive in the mail what looks like an officially issued notification stating that (1) some action is required by a specific deadline in order to maintain a specific issued patent or trademark registration; and (2) upon approval and the sending of payment to the sender of that notification, that action will be satisfied, and the client’s intellectual property preserved.

Those notices are bogus, issued by scammers to prey on the inattentive and make a quick buck. These notices often appear as if they come from a legitimate company or even a government agency, using names that resemble the USPTO. The services offered, such as some form of publication (unnecessary) or the payment of a government fee (higher than necessary and duplicitous) are not needed by your client, if you or your client’s intellectual property counsel is doing its job.

Indeed, this practice is so insidious that nearly every country’s intellectual property office issues communications, in multiple forms and across multiple media modes, to patent and trademark applicants and intellectual property practitioners, warning about such spurious notifications. On a client personal level, does the receipt of such a snail mail fee solicitation qualify as “fake news?” Absolutely! Many intellectual property offices have cautionary social media posts and webpages devoted to such warnings, with lists naming the fraudulent entities that have been identified as issuing such scam notices and links to exemplary notices (see, e.g., uspto.gov/patents-getting-started/using-legal-services/scam-prevention/non-uspto-solicitations).

If you, your client or your employer is an intellectual property owner, you need to be vigilant that these snail mail scam solicitations do not get processed by an inattentive accounts payable department. Z. Peter Sawicki and James L. Young