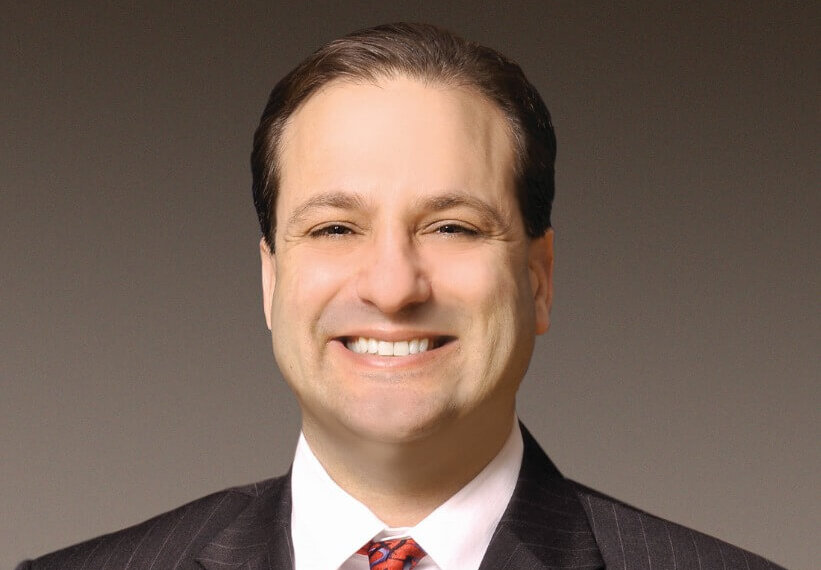 Like most boys, civil defense attorney Stephen K.  Talpins, was enamored with superheroes as a child. As he matured, he came to recognize their traits – dedication to the protection of others – in real life professions.

“I recognized that superheroes existed in the form of soldiers, police officers and in prosecutors,” he says. “I decided to pursue a field where I could use my natural skills and still dedicate my life to something good. I went to law school and a I became a prosecutor.”

After earning his Juris Doctor from the University of Miami School of Law in 1992, he was hired on by the then-Miami- Dade County State Attorney Janet Reno as an assistant state attorney.

“I served as a prosecutor for more than 12 years,” Talpins says. “I loved every minute. I learned a lot about the need to prepare victims for all possible outcomes and to present my cases in a more relatable way.”

In one of his earliest cases, Talpins represented a victim of a rape case. He tried and lost the case. “The victim was devastated,” he recalls. “I learned a lot from that loss. I knew moving forward that I needed to prepare victims for all possible outcomes.”

In his second year with the State Attorney’s Office, he was assigned to conduct a Frye hearing on the admissibility of a drug recognition expert’s testimony. He and his colleague, Gilfarb, won after conducting a week-long hearing. “After that hearing, I began working with prosecutors around the state on DUI issues,” he says.

This work set the stage for his next career move.

When he departed the State Attorney’s Office, Talpins moved through a series of personally fulfilling positions – shaping better tools to investigate DUIs nationally as the director of the National District Attorney’s Associations Traffic Law Center; national director of public policy for Mothers Against Drunk Driving; and work on a nonprofit called the National Partnership on Alcohol Misuse and Crime.

In 2010, Talpins knew he needed to make a career change. “I needed a position that would allow me to support my family better, so I joined Rumberger, Kirk & Caldwell. In the process, I found a home,” he says.

In joining the firm, Talpins began to focus his practice on civil defense. In this capacity, he handles some of the largest and most complex cases in the firm’s retail and hospitality group, including negligent security and dram shop cases.

In fact, Talpins devotes an average of 500 hours per year to pro bono work with several nonprofits, including the Justice Management Institute, the Institute for Behavior and Health, We Save Lives and the National Partnership on Alcohol Misuse and Crime.

Over the next few years, Talpins hopes to be elected shareholder at the firm. He also looks forward to expanding his practice while continuing to work with national nonprofits and government agencies to reform the criminal justice system.

Outside of his work, Talpins enjoys spending time with his family, especially his son, Sammy.