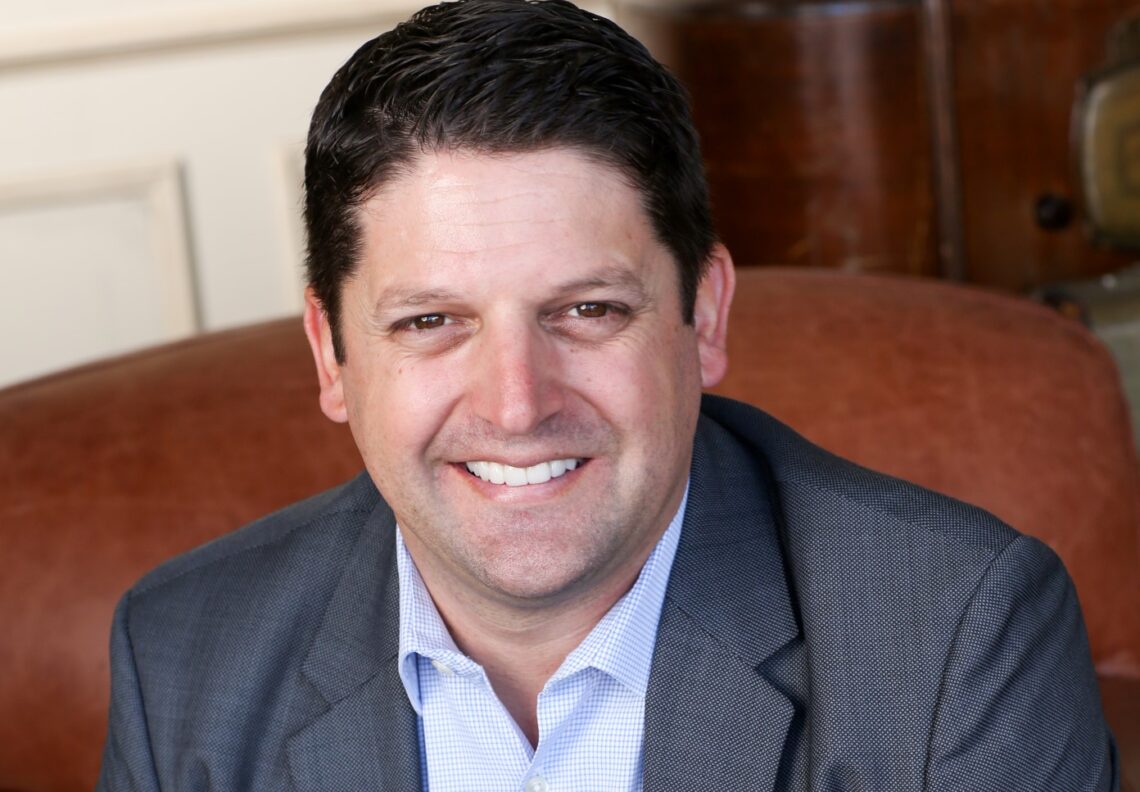 A proud native son of Los Angeles, trial attorney and founder of The Wallace Firm, Bradley S. Wallace has spent virtually every day of his life in this great city. A fact which he believes brings a special quality to his practice.

The Wallace Firm is considered one of the go-to Los Angeles plaintiff trial law firms specializing in a range of catastrophic personal injury cases. With an impressive track record for settlements and verdicts in cases involving serious injuries and wrongful death, Wallace has obtained over $100 million for his clients over his career.

“There’s an authenticity to my firm being a true local business,” he says. “I was born and raised in L.A. and except for law school my education took place in this city. Throughout my entire 15-plus year career I’ve practiced here, and six years ago opened my own firm.”

The Wallace Firm’s mission and purpose follows Wallace’s vision and leadership of creating a collaborative, technologically advanced team of attorneys and legal professionals committed to helping the injured people of California.

During the pandemic, hundreds of thousands of cases were delayed and interrupted, but despite these challenges, Wallace was still able to secure extraordinary results for his clients. One example is a $2.5 million global settlement against the City of Victorville on behalf of the two children and wife of Michael Williams, who suffered a horrific and preventable drowning when he was unexpectedly swept away by flood waters in 2017 after the city did not heed multiple weather warnings and being well-aware of the dangerous conditions on Pebble Beach Drive.

Wallace is also well known for taking on the cases that many believe were doomed for bleak outcomes. One such case was delivered to Wallace with a post-it note from the other attorney reading, “potential drop?” Wallace was able to secure a $1.1 million settlement in that brain injury case.

Tackling Needs in the Community

Wallace is also deeply entrenched in the community and supports local charities through fundraising, direct giving campaigns, and service projects with their partner charities throughout Southern California.

These strong ties to the community have proven invaluable to Wallace both in the courtroom and to an even greater degree outside. His commitment to offering time and money supporting local organizations has not only made a difference to the residents but also brought much-deserved recognition.

In 2021, Wallace led efforts between The Wallace Firm and their new multi-year partner, the Los Angeles Rams, in creating the WallaceWins.com Heart & Hustle Award. This first-of-its-kind award recognizes community heroes who demonstrate a team-first, winning mentality characterized by perseverance, resilience, and courage—the values at the heart of both organizations. Wallace presented the award to the first recipient, Josh Morales, who persevered when he and his entire family contracted COVID-19, requiring Morales to become the caretaker for his family at 17 years old, all while preparing for the start of football season and maintaining academic excellence so he could fulfill his dream of being the first family member to obtain a college degree.

In 2022, Wallace presented the award to their second recipient, John Jones III. Jones is the co-founder and president of the East Side Riders Bike Club, a volunteer organization in South Central Los Angeles whose mission is to provide meaningful recreational activities for local youth to keep them out of gang-related activity through bike programs and community service in the Watts and Compton neighborhoods.

“Working with LA’s original NFL team has been an incredible experience as they are an amazing and innovative organization that shares our law firm’s values and commitment to the community,” says Wallace.

This goes together with Wallace’s other major philanthropic commitment which is serving as the vice president of The Los Angeles Trial Lawyers’ Charities.

“It’s a 501(c) nonprofit that was created by plaintiff trial attorneys to give back to the community,” he says. “We raise money and give it away to more than 50 partner charities that serve a variety of causes from homelessness, domestic violence issues, special needs children and more. There are all sorts of issues that are being helped by so many great local charities.”

To date, The Los Angeles Trial Lawyers’ Charities has donated $5,336,610 to the community in grants, gifts and services to their 121 partner charities: $240,000 was awarded as college scholarships to 86 high school seniors based on academic achievement and need; $177,500 provided in grants to more than 125 organized youth sports programs and public-school athletic programs; and over 7,666 volunteer hours since their formal service program began in 2015.

“Participating in these endeavors is just part and parcel of the fabric of the firm and our ties to the community,” Wallace adds. “We believe it’s so important to serve the people of L.A. For me personally, it just gives me tremendous rewards knowing that I am at least part of helping so many deserving people, and the people I’ve met through these organizations are among the finest I have ever had the pleasure of knowing.”

Los Angeles is a community Wallace is proud to call home and where he and his wife, Natalie, are raising their five children. As the father of four boys, Wallace was thrilled to have recently welcomed the arrival of his first daughter.

“Natalie and I just celebrated our 13th anniversary,” he says with pride. “Although we love to travel, our boys keep us plenty busy with their baseball and basketball games. I love being a dad and Natalie and I enjoy doing all the normal things families do together. It’s a lot of fun.”

The decision to launch a firm is a big step for any attorney, but after practicing for nearly a decade Wallace decided the time was right.

“Opening my own firm was something I had been thinking about really since I first began practicing law,” he says. “I have that entrepreneurial spirit and saw the possibility of opening my own practice very early on. I decided to make the leap in early 2016. I began very small. Small office space, small caseload and a small staff. I just focused on working the cases trying to get the best results for my clients and basically any money made during that time was reinvested into the firm.”

Over the last six years Wallace’s “small” practice has grown dramatically and now includes eight attorneys in addition to support staff. The Wallace Firm continues to focus on personal injury and wrongful death cases, an area that Wallace has honed to near perfection.

The Wallace Firm identifies its core values as teamwork, heart and hustle, a client first mentality and making a difference in everything they do. Amplifying and hearing the voices of the team are paramount to The Wallace Firm.

Leading the Team to Victory

Naturally, practicing law and running a business are two separate entities, each requiring significant time and energy. We asked Wallace how he manages to wear both hats so effectively.

“I have a really excellent staff,” he says without hesitation. “I have amazing people who I trust in very important positions and their contributions have allowed the firm to grow significantly, even beyond our expectations.”

Wallace agrees that it’s not easy finding those individuals who have the talent, work ethic, and dedication that elicits so much trust and confidence.

“It can be difficult,” he says, “but also, it’s extremely rewarding to see the firm grow and have people you trust and who care so much about working for a common goal. I’m really proud of what we’ve built and the trajectory that we’re on as well as the impact we’re having on the community.

“I would describe the culture of our firm as professionally cool,” he adds with a smile. “Those are the first two words that come to mind because if we weren’t a law firm, I would simply describe the environment as cool. We have a lot of amazing, executive level professionals on the team that come from various backgrounds and life experiences but it’s a very open and inclusive environment with such a high level of camaraderie. You can feel the mutual love and respect amongst everyone on the team and we share a common purpose.

“But we are a law firm so there’s also that edge where we treat everything very professionally understanding how extremely important every client and every case is. We’re very conscious of the numerous deadlines and obligations that must be met on behalf of these people who have entrusted us with such a significant part of their lives. We just don’t happen to believe that being professional means that we have to be boring.”

Looking to the future Wallace says that he and his team intend on continuing to grow, taking on many more significant wrongful death matters, and expanding their involvement in the local community.

“It probably sounds a bit cliché,” he says, “but I really love working my cases and helping people. That drives everything I do.”