Corky Kessler: From Being Shot at to Shooting Motion Pictures 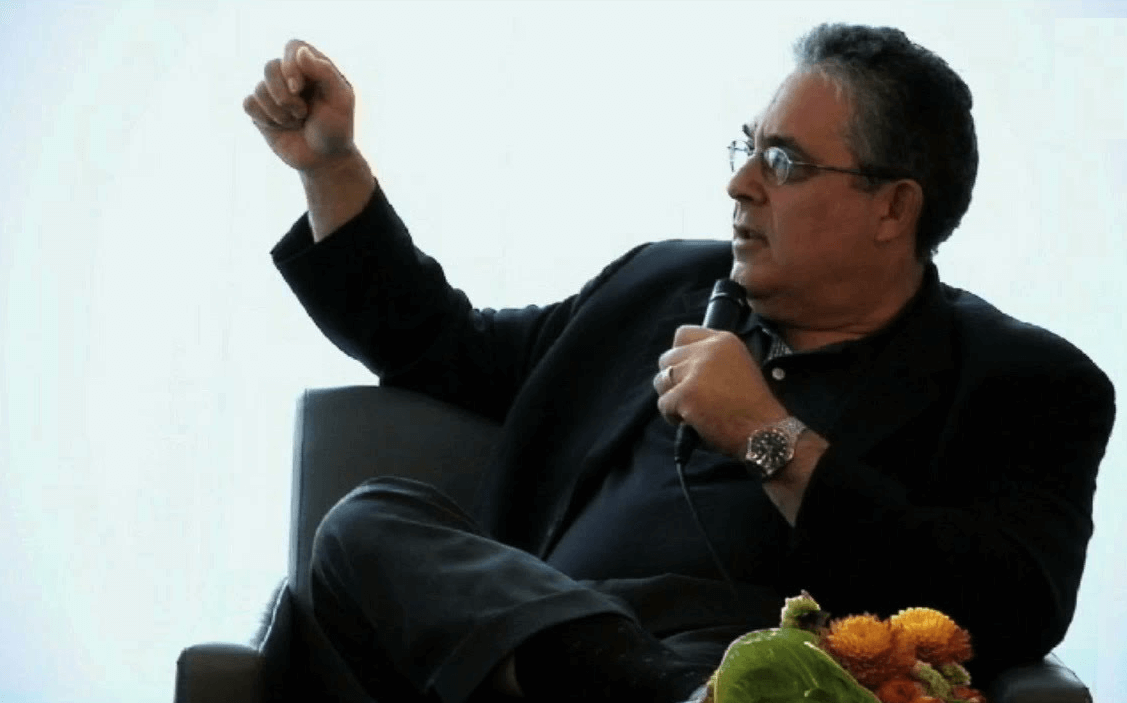 Corky Kessler is an outlier both in the legal and entertainment professions. He’s been married to a woman he loves for 45 years, he’s incredibly down to earth and he often extends kindness to others without an agenda.

In his mind, this would be something out of Turrow novel or an episode of “Law & Order.” And for a time, it was.

Kessler worked on everything from prosecuting misdemeanors to the infamous John Wayne Gacy case. Life was interesting and exciting but things got a little edgy when he found himself on the wrong end of a pointed gun.

Kessler had been shot at in a courtroom – twice.

Then one day he found a note in his office that read “If you start your car, you’ll die.” Although he thought it was a hoax, he followed protocol and alerted the bomb squad. They inspected his car and found a bomb that would indeed, have blown him to bits if he’d turned over the ignition. After being shot at twice and nearly blown up once, it was time to take his career in a different direction.

Besides, everyone knew the money was better in the private sector.

Kessler left the D.A.’s Office and joined a mid-sized law firm and then, ended up at Rubenstien Business Law, where he remains a partner. Then one day he was approached about producing a Broadway play.

“What did I know about show business and producing plays?” Corky started “Absolutely nothing. But if you don’t take any risks in life, it’s not going to be very interesting, is it?” he continued “That play turned out to be a little gem call Driving Ms. Daisy. I went on to produce other hits like Steel Magnolias and Frankie & Johnny in which I was given the pleasure of working with Kathy Bates.”

Kessler has since produced literally dozens of shows and movies with stars like Peter Sarsgaard, Live Schrieber, Marisa Tomey and Russell Crowe.

In 1994 he produced The Sum of Us, featuring Jack Thompson and Russell Crowe. It was the first major movie production, released down under that portrayed a gay character in a positive light and was nominated for six awards and win for best screenplay.

“Russell Crowe stole my NBA Finals baseball cap!” He recalls. “Well okay he didn’t steal it but he’s sure a hard guy to say no to! It was cool though because in return, he gave me a Rabbitohs cap (Crowe’s favorite Australian Rugby team) which he wrote a fun jab and signed for me. Later my son actually helped Russel acquire the team so it’s a particularly fond momento from working together.”

Over the years, Kessler has become less of an entertainment lawyer and more of a producer.

“Right now I’m working on Miles and Me, a film about the famous jazz musician, Miles Davis. We’ve got Michael K. Williams, Denzel Washington and Charlize Theron. This one is very exciting.”

At the time of our interview, Kessler is currently at the Sundance Film Festival, where his parties are known as being somewhat legendary. The same holds true of his pajama parties at the Canne Film Festivals in France. But it’s not all parties and play. He hosts panels where aspiring filmmakers will pitch their ideas.

“We a one-stop shop for the movie industry. My partner and I can do virtually everything needed to produce a movie. Finance, production, distribution, casting, insurance, talent – full enterprise architecture.”

Of course the downside to being in such a position is that he has to say one word more often than all others, “No.”

“The hardest part is people call me all the time asking for funding. Obviously, I don’t disclose funding sources unless I’ve been hired as the attorney or producer on the film. So when they already have one, I tell them that I can’t help them.

“Film-making is an incredibly risky venture with more failures than success, so I need to know who is in control and that things are being done properly – especially with independents and first-timers. Every single day, I get calls from someone who believe the best qualification for a lawyer or producer is that they’re family or a personal friend. That’s always a recipe for disaster and I can’t risk my reputation on those kinds of decisions.”

The first time we met, Kessler was receiving a lifetime achievement award from the industry. One of the items that was auctioned off was an invitation to join him at his Sundance parties and panels. I bid on that aggressively but couldn’t match the unlimited dollars of the Hollywood Elite. I was sitting at the table closest to the stage and he saw how disheartened I was at being outbid. After all, who doesn’t want to hobknob with celebrities?

He came up to me afterward, struck up a conversation and his authenticity and warmth was refreshing in a room filled with entertainers. Later, after we got to know each other, he invited me to join him at both Sundance and Canne film festivals! How many people in his position would extend such kindness to someone who is completely outside of the industry?

At least one. And he goes by the moniker of “Corky.”