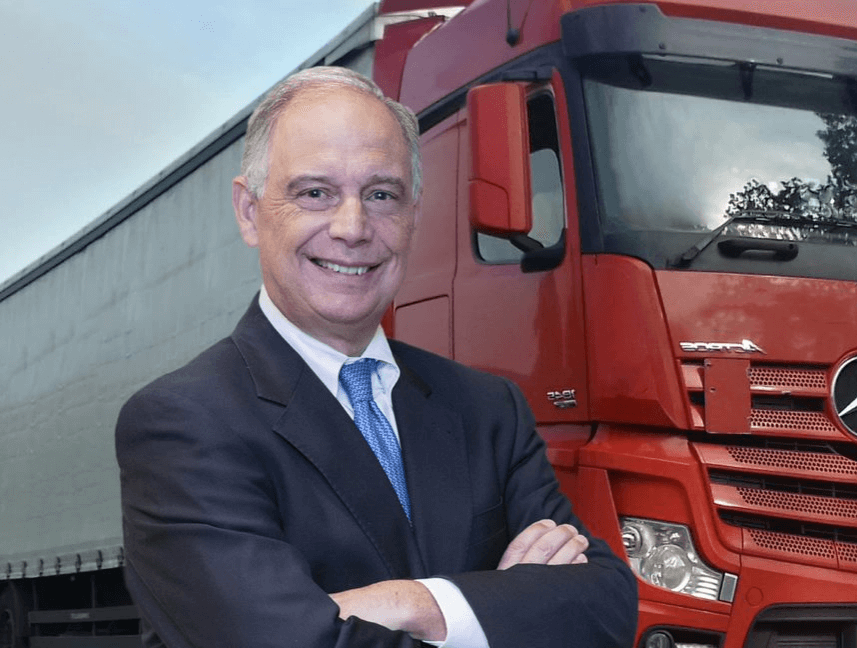 A North Carolina flag flaps from the stern of a boat on the Inner Coastal. Waves soft`ly roll across a beach on the Outer Banks. An aerial view of the city of Oaks glides by. Puffy, white clouds float across the Smokey Mountains. The images on Young Moore and Henderson’s just-launched web-site were designed to communicate the firm’s direction under new managing partner, David Duke.

“We are a North Carolina firm, based in Raleigh with deep roots in Raleigh,” said Duke. “Charlie Young, Joe Moore and B.T. Henderson began practicing in 1954, and Charlie pretty much took care of everything until his retirement in 1984. Mike Strickland later assumed management responsibility and guided us for 25 years until his retirement.”

Asked if there will be any change in direction or culture under his tutelage, Duke responded, “Not if I can help it. We are in a good place and traveling in the right direction. From the day I started, we’ve had a culture emphasizing excellence in legal work, civility, and professionalism. I have every expectation that will never change.”

David Duke has spent his entire 33-year career at Young Moore having joined the firm after graduating from Wake Forest University of Law in 1984. Prior to his appointment as managing partner, he was involved in the management of the firm for 20 years. “I’ve always been interested in the business side of things. A lot of that is how I grew up and being involved in my father’s businesses.”

Queried if he cherishes the role of being the face of the firm he said, “No, it scares me,” modestly with a big laugh. “But, I am delighted and honored to have the opportunity.”

“As strange as this may sound, the bottom line is very important but it’s not the driving force behind all decisions. A lot of decisions may actually compromise the bottom line in favor of what really fits the make-up of the law firm.

“Our growth is strategic,” continued Duke. “The team leaders from each of our practice areas are charged with anticipating the needs before they become acute while at the same time not growing just to say that we are growing.”

“Growth will be as needed when opportunities present themselves. For instance, we have a very established trust and estates department, but nothing on the fiduciary litigation side. So, when an opportunity recently became available to bring in an attorney like John Hutson, who has that experience, it was a no-brainer to expand a service area by complimenting what we already do.”

Duke does not foresee opening additional offices. “We have a unique way of dealing with that through ALFA International which is a global legal network of independent law firms. If you name a state and/or a major metropolitan city, I can probably give you, off the top of my head, a contact lawyer in that city that I have known for 20-plus years with a firm that is peer reviewed.”

“While some law firms actually operate as their own legal network, that’s not us. We remain true to our roots as a North Carolina firm, but with access to meaningful assets literally all over the world.”

I RELATE TO THE TRUCKING INDUSTRY

A recently created management structure allows Duke to continue his trucking practice while serving his new role as managing partner. The new structure shares the responsibility of firm management between two positions. Duke handles the overall management of the firm and oversight of attorneys and practice areas. The day-to-day operations are handled by Dawn Raynor, the firm’s operations shareholder.

“I relate to and enjoy the people in the trucking industry. There are lots of interesting personalities to say the least,” said Duke who was elected to serve on the executive committee for the American College of Transportation Attorneys (ACTA) last year.

Duke’s first exposure to trucking was when he worked for his father, “Budgie,” who owned an Exxon bulk oil distribution facility in his hometown of Mineral, Virginia, not far from Charlottesville. “At age 16, I was driving a fuel truck making deliveries. Back then, you didn’t need a CDL or Hazmat endorsement. I wouldn’t be able to drive a truck today. The industry has become highly regulated.”

Duke did not set out to become a trucking defense lawyer but, after taking on a few cases, he realized he found his niche. “It was happenstance. The firm assigned me some trucking cases. I knew a few things about trucks and their operation and found the cases interesting. At the same time, ALFA was in the process of establishing a dedicated transportation practice group which, at the time, was a whole new concept. I was very fortunate to get involved on the ground level just as it was taking off.”

“Many motor vehicle accidents are attributable to the motoring public not allowing sufficient space for the trucks. Trucks are very big and heavy objects that don’t operate like a car. When someone cuts in or cuts off a truck, there is nothing the driver can do to avoid the accident and the injuries can be catastrophic.

“The real key is for trucking companies to monitor their drivers, monitor their driving and take corrective action when mistakes happen, emphasizing a culture of ‘safety first’ in the workplace. Many of the companies do that but, even though they are being as safety conscious as possible, history tells you that given the millions of miles that are driven, accidents will occur.”

On the horizon for the industry are driverless trucks. “What could go wrong?” joked Duke.

“When I started at Young Moore, I had the opportunity to work with some of the founders of the firm. I watched what they did and paid attention to what worked best for them. For things that worked well, I’d decide whether or not I thought it might work for me. Sometimes I just knew ‘I can do that’ and sometimes I figured ‘that probably won’t work for me. It’s not my personality.’

“My dad introduced me to the concept of hard work at an early age. When there was down time, there was the expectation of working in the family business. I started off pumping gas. Then I drove a fuel truck through my first year of law school.

“It was a great benefit that has helped me in litigation because I was exposed to a broad range of people from every background which helps me understand where they came from and how to relate to their concerns.”

Duke has a warmth, charm and self-deprecating humor that is disarming. “I view myself as a problem solver. We have goals to achieve and we need to get there as efficiently and effectively as possible. I try to convey ‘don’t take yourself so seriously – no one else does.’ People sometimes create tension that is not necessary. I prefer to have conversations that are less formal and, for me, injecting humor helps create relaxed, constructive conversation as opposed to dialogue with a lot of posturing.”

“When a client contacts you, they have something they want done. They have a problem that needs to be solved. I learned a long time ago, clients don’t expect perfection but they do expect responsiveness … and respect. When you give them that, they appreciate what you do. But if you haven’t been responsive and shown them the respect they deserve, they might hold that against you. I try to indoctrinate this in young attorneys. I also like to present an image that says, ‘we’re pretty creative’ as opposed to ‘we work all the time, we never stop, we grind it out.’”

The new slogan on the recently launched website is Another Problem Solved. Explaining the message behind it, Duke said, “It’s pretty simple – give your legal problems to us. We’ll clear your plate, doing what we do best, allowing you peace of mind to focus on what you do best.”