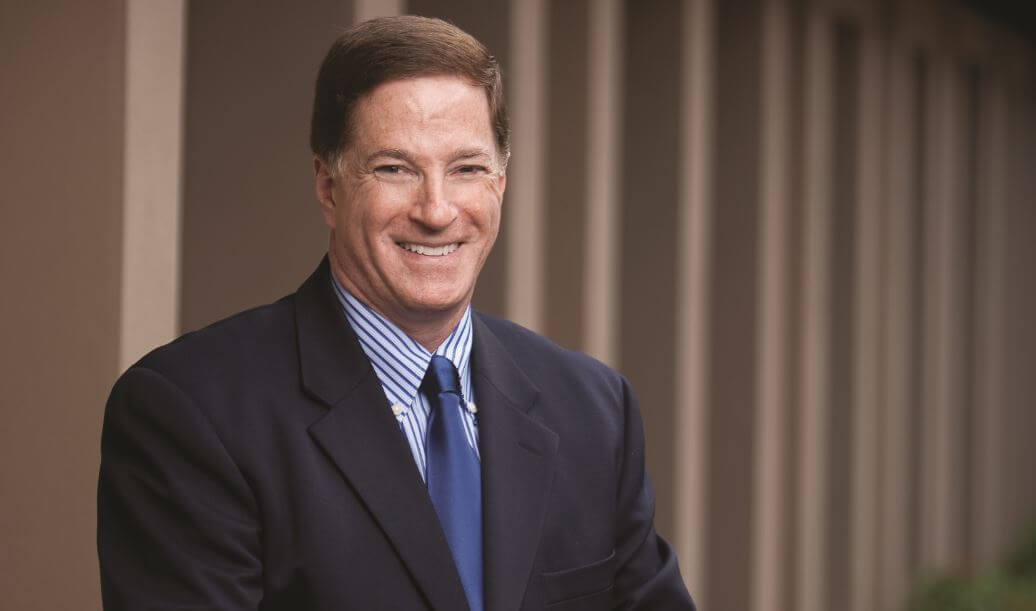 According to criminal defense attorney, Howard Snader, every case a private attorney works is personal. “We have a choice to accept clients or their cases. I don’t want my clients feeling like they are being forced into a resolution. I have been retained to take a personal interest in both them and their case,” he said. “I do whatever I can; I push the boundaries as far as I can to protect my clients from an unjust result. I have always said there is a fence between what you can and can’t do. I believe a good defense attorney will stand on that fence without falling over. I’ll climb the fence. I’ll stand on it. I’ll see what I can do ethically and legally. I will push the boundaries, but not exceed them. Many attorneys won’t climb the fence or push the boundaries. They either avoid the extra work or don’t know what can be done. I am willing to try new arguments and find new ways to accomplish my goals.”