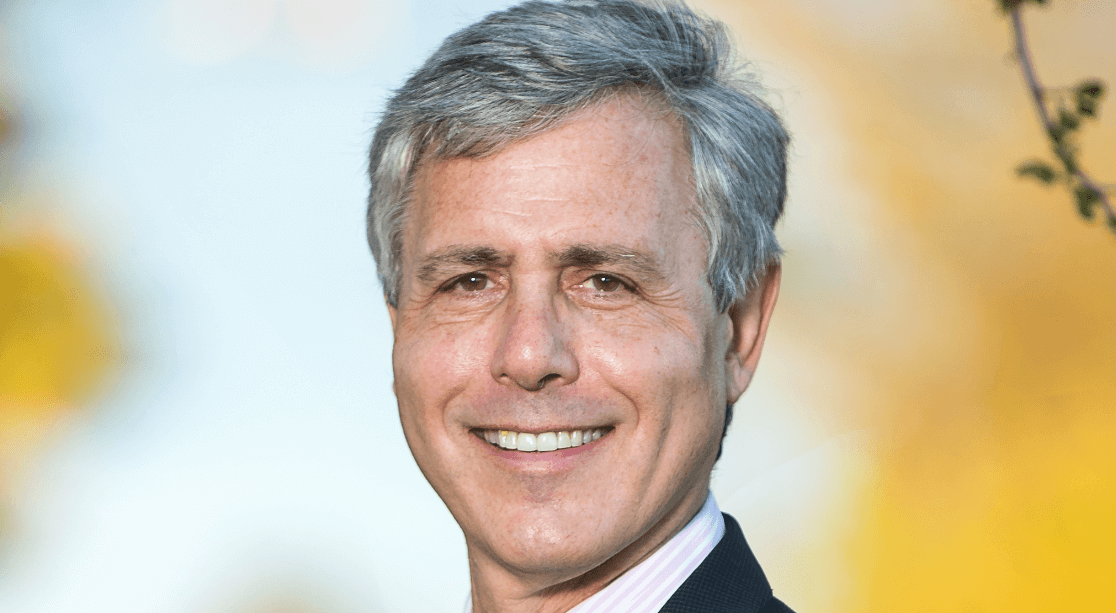 “I love my work. There’s nothing else I’d rather be doing,” says Jeff Abrams of Dallas-based Abrams Mediation & Arbitration.

“I was on the front lines of the ADR movement. My entire career has been dedicated to resolving conflict, to being a compassionate listener, to negotiating peace,” he says.

Abrams, who earned an AV Rating from Martindale-Hubbell, enjoys a national ADR practice. He has a deep well of mediation experience in a variety of business, employment, insurance and securities sub-specialties. In addition to being a full-time mediator, he has conducted hundreds of negotiation and mediation training programs in his 30 years of practice. He also works as a private arbitrator and settlement counsel.

Although an attorney, Abrams self-identifies as a mediator. “Being a lawyer is helpful in a mediation context, but I’m not practicing law when I mediate. I’m doing something completely different,” he says.

“Each case is deeply meaningful to the parties and I respect that,” Abrams says.

“I believe there is a solution for every problem. It takes perseverance and creativity, forging common bonds. If a case does not settle on the day of mediation, I don’t let it go. I offer ideas for resolution. I make proposals. When a lawsuit is filed, it is not because the parties want continued conflict. They want a resolution to their problem,” he says.

Abrams says that most cases, simple or complex, can be resolved in a single day if the lawyers and parties come prepared, are willing to be honest about the risks, and negotiate in good faith. “It’s a surgical process. Lawyers live with a case for years on end. I like the fact that as a mediator, I can get in and out in a single day and bring about a positive result. And there’s always the thrill of getting the deal done. I never tire of the moment when everyone says ‘Yes!’” Abrams says.

Abrams was born in the Bronx and grew up in the New York area. He remembers going to baseball games at Yankee Stadium and basketball games at Madison Square Garden with his two younger brothers. Abrams moved to Dallas in 1983. He has two grown children and three grandchildren (with another on the way). He lives near White Rock Lake with his sweetheart, Angela, and his dog, Alea, a rescue lab-mix.

Abrams felt a desire to help people as a career path early in his life, telling his father that he wanted to become a social worker when he grew up. His dad said, “Jeff , this is how you like to spend money and this is what social workers earn.” Abrams decided that law school would be the most economically sound way to do his service work.

“As a mediator, I put my legal skills to work in analyzing legal problems and assessing risk. I am able to communicate with parties, bring understanding and empathy. I bring clarity to the problem and help people achieve closure. I suspect that many litigants get their first good night’s sleep after a successful mediation. The problem is solved. The lawyers get to help another client. That’s the social service function of the work I do,” he says.

Abrams formed his first mediation company in 1986. His business has grown primarily by word of mouth from satisfied parties, lawyers and judges who have seen him settle difficult cases and who like and respect his work.

In 1987, Abrams served on a legislative task force drafting legislation (Texas Civil Practice & Remedies Code, Chapter 154) to enable courts to refer cases directly to mediators. Since that time virtually every case in the civil court system goes through some form of mediation.

“I enjoy a tremendous sense of satisfaction when I help parties achieve closure. In the midst of conflict, the underlying emotions are common and familiar – betrayal, anger, frustration, fear. Conflict can be traumatizing in a real sense. Making peace through mediation is part of the healing process. I am extremely grateful to be part of this work.”

Abrams says a mediator enjoys a unique perspective to help both sides work things out. He is privy to confidential information and gets to understand the underlying needs of each party. He helps them negotiate in a way that they cannot do directly on their own. He sees more and more people entering the mediation market as a hopeful sign of a larger community with these valuable life skills. Mediation is not about adjudicating a dispute, it is about really listening to the parties, analyzing the alternatives, and finding common ground for settlement.

“I offer a different way of seeing their case and negotiating a satisfactory outcome. People listen to what I say. I show them a way out.”

He adds, “When the parties are assembled, the room is ready, and I begin to mediate, it’s showtime!”