Josh Valdez: Experience From In & Outside the Courtroom 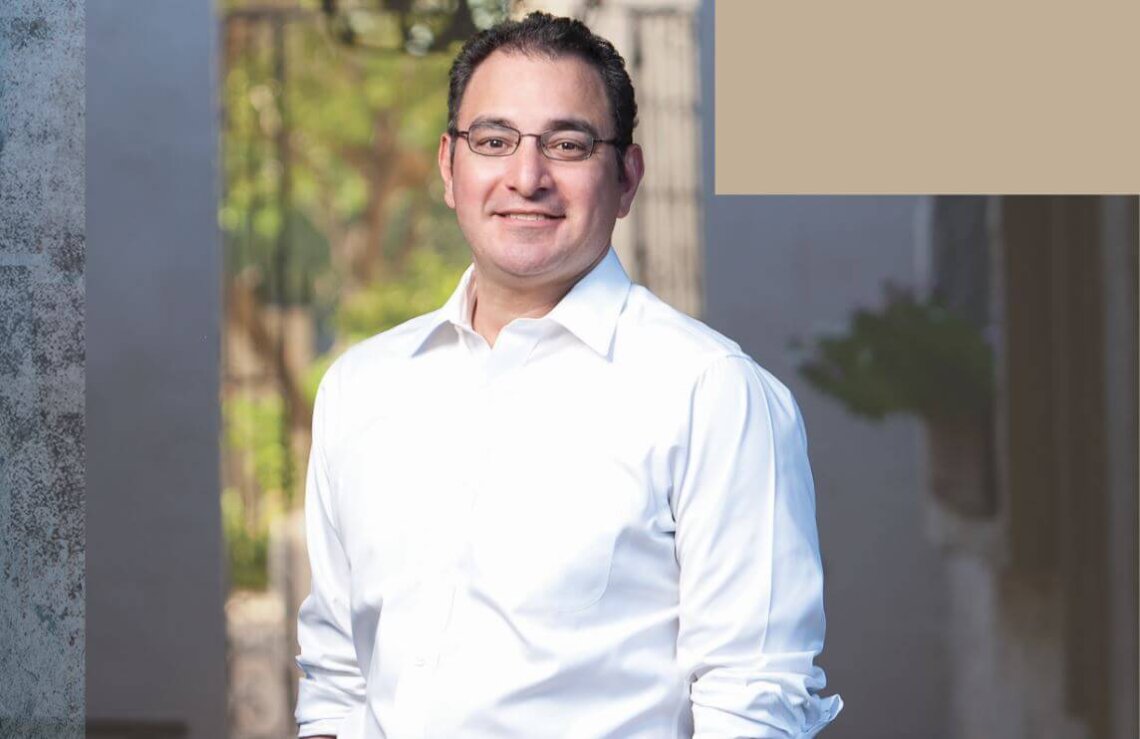 Attorney Josh Valdez had an advocate’s viewpoint very early on in his life. His care and understanding for the importance of a lawyer’s job was almost engrained in him and, his early experiences have since catapulted him to a unique place where he can work competitively, yet compassionately alongside his clients to strive for the best possible outcome in their cases.

Josh Valdez’s path to becoming an attorney was set in motion when he lost his father in an accident. “We lived in Tacoma, Washington and he was an industrial painter,” Valdez said. “After painting the inside of a cargo ship, a series of events occurred which culminated in a massive fire inside the ship that claimed the lives of everyone inside.”

When he was still quite young, he found some legal documents connected to the accident. “I came across some pleadings,” Valdez noted. “I read the arguments alleging that my father had a cigarette lighter in his pocket and therefore, it might be possible that he caused the fire. I didn’t get to read the allegations made against other crew members, but I believe the same tactic was taken against their families as well. That was the first time I understood the importance of having an advocate.”

Although he was young at the time, he understood some of what was written and intuitively knew why his father and the other men on the ship needed a voice.

“No matter how complicated it is, you have to advocate for your client,” Valdez explained. “You have to address every issue no matter how distasteful the other side may believe it to be.” Although he didn’t originally have his heart set on a career in law at the time, Valdez certainly had a different view of the law and its application to facts.

Raised by his mother, Valdez moved around a bit. He grew up in Washington, Wyoming, Nebraska, Texas, Arizona and California. Valdez gained valuable cultural and life experiences from his mother and through their travels. “After all,” he said quoting St. Augustine, “the world is a book and those who do not travel read only one page. Some of the best artwork I have ever seen was in Omaha, Nebraska. If you are ever in the area, stop by Joslyn Art Museum and see the Chihuly exhibit.”

Valdez completed his undergraduate degree at University of California Santa Barbara. “Toward the end of school, I began finding more direction and law school became the next chapter for me.”

While in law school, Valdez was sure of one thing; he wanted to be in the courtroom. “As a law clerk at the Sarpy County prosecutor’s office in Nebraska, I was certified as a third-year practitioner, meaning I could try cases as long as there was an attorney sitting next to me. I was allowed to try countless traffic trials, marijuana possession, assault and other misdemeanor cases. While criminal law was not my ideal practice area, the experience gave me a chance to litigate cases in a courtroom against experienced attorneys as a law student.”

After graduating, Valdez returned to the Phoenix area to practice law. “My first job was with a general practice firm,” he said. “They did everything – collections, contracts, criminal law, family law and personal injury. Dealing with so many different practice areas can be difficult, but if you recognize the crossover between the different disciplines the experience is invaluable.”

After practicing what he calls “everything under the sun” for two years, Valdez began looking for the next challenge. That is when he made a decision to focus on insurance defense litigation.

He went on to represent many well-known insurance companies including two of Phoenix’s largest self-insured transportation providers. He is an experienced litigator with countless successful trials and arbitrations. He has also litigated employment law matters in the District Court of Arizona and the Ninth Circuit Court of Appeals.

After litigating for more than a decade, he decided to found his own firm. “It has been an exciting process,” Valdez said.

When asked about his approach to handling cases, Valdez is quick to describe himself as fair but firm. He also never overlooks the value of utilizing common sense and not reinventing the wheel. “At times, the legal solution to something really isn’t much more than having more experiences than the other guy. I try to experience as much as I can so I can bring that experience to my clients,” Valdez said. “I’m very lucky to have a network of fellow attorneys that know and trust me. It is touching to see how my peers trust me enough to refer me cases, knowing that I can do and will do what it takes to succeed for a client.”

“From what I’ve seen and experienced, I learned how to develop a strong case from the onset,” he said. “Getting the cases is one thing, but developing them properly is another. My practice style is definitely being one-on-one with my clients.”

Valdez hasn’t ruled out the possibility of expanding his firm. “I think I’ll have an associate at the very least. I really don’t see myself ever merging with another firm,” he said. “I like having the intimate atmosphere a boutique firm provides because I believe it provides a greater service to my clients.”

“Watching football on Saturday and Sunday has always been a favorite pastime. However, with the flexibility of owning my own firm, I now try to get down to Tucson once a month to work on my 1998 Volvo Station Wagon V70R with my father-in-law. Clearly, I have no plans of getting rid of my Volvo,” added Valdez.

From as early as he can remember, his mother always had him and his brother in and out of antique stores. From this, Valdez became a collector of many things – matchbooks, vinyl records (over 500 mostly blues albums), comic books and a variety of antiques. He enjoys adding to his collections by antiquing with his wife and in-laws throughout the state. He also loves eating his mother’s homemade Mexican food.