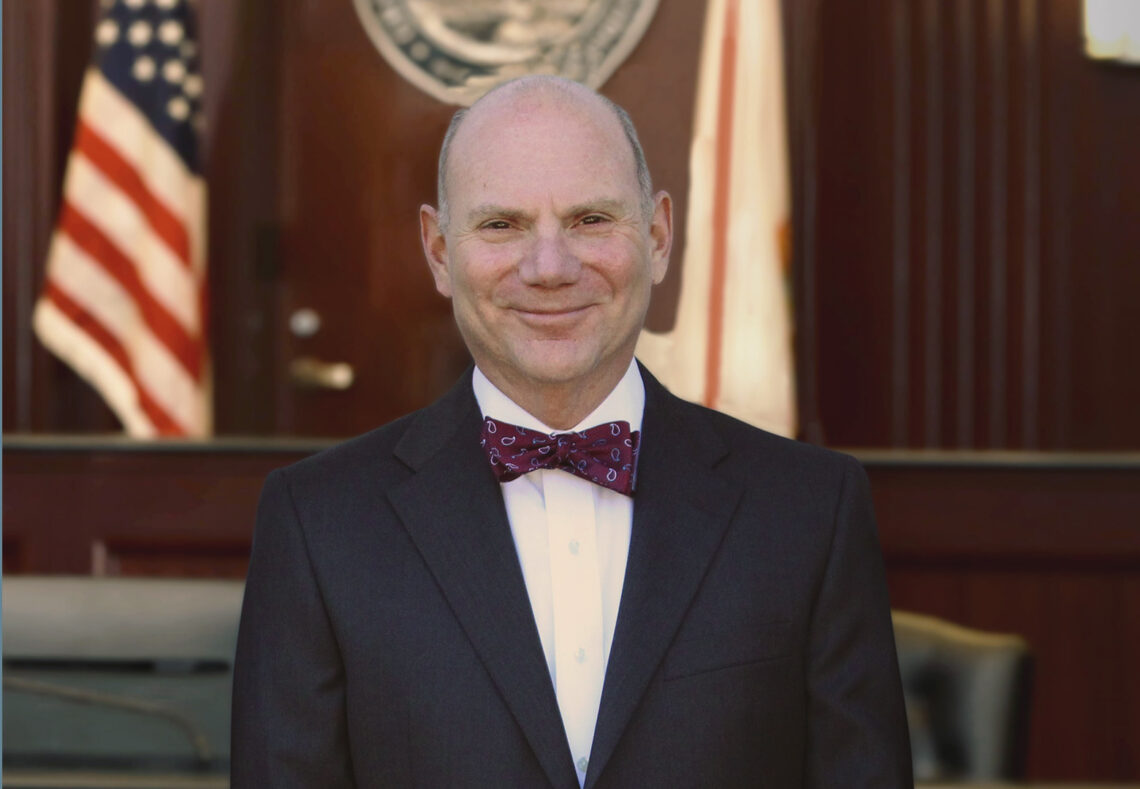 Lawrence Datz’s name seldom appears atop the list for those seeking cut-throat divorce attorneys in our area. But ask local family attorneys who they recommend and Datz’s name is certain to come up.

The soft-spoken, intellectual dean of First Coast family attorneys prides himself more on his ability to help create amicable divorce settlements than in sticking it to opposing parties.

Datz is part of a Northeast Florida legal family legacy dating back more than a century, and he’s played a leadership role in the evolution of family law in our state during the last four decades, according to fellow local family law attorneys like Elliot Zisser.

“Like his father Albert, Lawrence has a reputation for integrity, honest advocacy and professionalism of the highest level,” Zisser said. “If he tells you something is the law, you don’t have to question it. You know he’s done the research and come prepared. He’s a lawyer who knows how to separate the business part of our work from personal relationships… He’s all about vigorous but respectful, honest advocacy.”

The origins of the Datz & Datz law firm in Jacksonville trace back three generations to the 1920s. Lawrence Datz’s great uncle Nathan Schevitz was an American-born son of European immigrants. He taught himself the skills he needed to work processing writs and other legal documents at the Sheriff’s Office. He learned the law quickly, earned his law degree and was eventually appointed to serve as the area’s only assistant state attorney.

Schevitz and his nephew Albert Datz started their law firm in 1948, and the firm evolved over decades. Lawrence Datz joined the firm in 1986, and the father/son team of Albert and Lawrence opened Datz & Datz in 2003. The elder Datz retired in 2017 and now serves as of counsel with the firm.

While the firm has had many partners and practiced varied types of law during its long history, family law has always been Lawrence Datz’s passion.

“For some, family law is about winning divorce cases,” Datz said. “For me, it’s always been about helping two parties navigate an extremely difficult process without losing sight of what is best for my client. It takes a seasoned, skilled and methodical approach.”

Datz’s passion for, and expertise in, family law has led him to serve in many statewide leadership roles. He is the former president of Florida’s Association of Family and Conciliation Courts and a fellow of the American Academy of Matrimonial Lawyers as well as a master in the Florida Family Law Inn of Court. He’s served on several Florida Bar family law leadership committees.

His leadership on the family law section’s litigation support professionals committee and its ad hoc committee on parenting coordination led to the development of Florida’s parenting coordination statute. The law is based on the principle of educating parents that their conflict is harmful to children and that such education reduces conflict leading to happier and healthier children, as well as reduced litigation.

Datz recently received the Florida Family Law Inn of Court’s Rudy Hernandez Professionalism Award, presented annually to the Inn member who demonstrates the highest standards and best qualities of family law attorneys. In August, Datz was named the area’s Lawyer of the Year by Best Lawyers in America. It was the second time since 2018 his peers voted to honor him with the annual award.

“Those accolades that come from my peers in family law always mean more to me,” Datz said.

In his four decades of legal practice, Datz has seen family law and those who practice it change dramatically. The crucial equitable distribution statute took effect in 1988. The Florida Family Law Rules of Procedure became effective in 1996. The old “Tender Years Doctrine” about a child’s best interests being served by giving the mother custody ended. Terms like “custody” and “visitation” were replaced with “shared parenting plans” with “timesharing schedules.” Child custody evaluations once performed by lay people, attorneys, and occasional psychological experts became social investigations almost always performed by psychological experts. Alternative dispute resolution formerly was rare, and today it is commonplace along with mediation and parenting coordination. Business valuations became routine, and case law began excluding personal goodwill as a distributable asset.

All these changes have increased the value that Datz and others place on his coveted Florida Bar family law board certification. Only a small fraction of the thousands of attorneys in Northeast Florida hold Bar certification in family law. This distinction has become increasingly crucial as the practice of divorce law and child custody issues have grown more complex.

Approaching his 40th anniversary of practicing law, Datz says he appreciates the accolades from his peers, but he’s most proud of the people and families he’s helped over the years. His reputation is for being more interested in positive long-range outcomes than in short term financial gains for clients. These are the priorities his family legacy provided, and the foundation upon which he’s built his enduring and enviable success.

Local lawyers often quote the legendary attorney Chester Bedell as saying, “I’d rather have a good lawyer on the other side, because good lawyers make better decisions.” Datz says the longer he practices law, the more he subscribes to that adage.

“I always want to be considered that ‘good lawyer’ on the other side of the table,” he said.