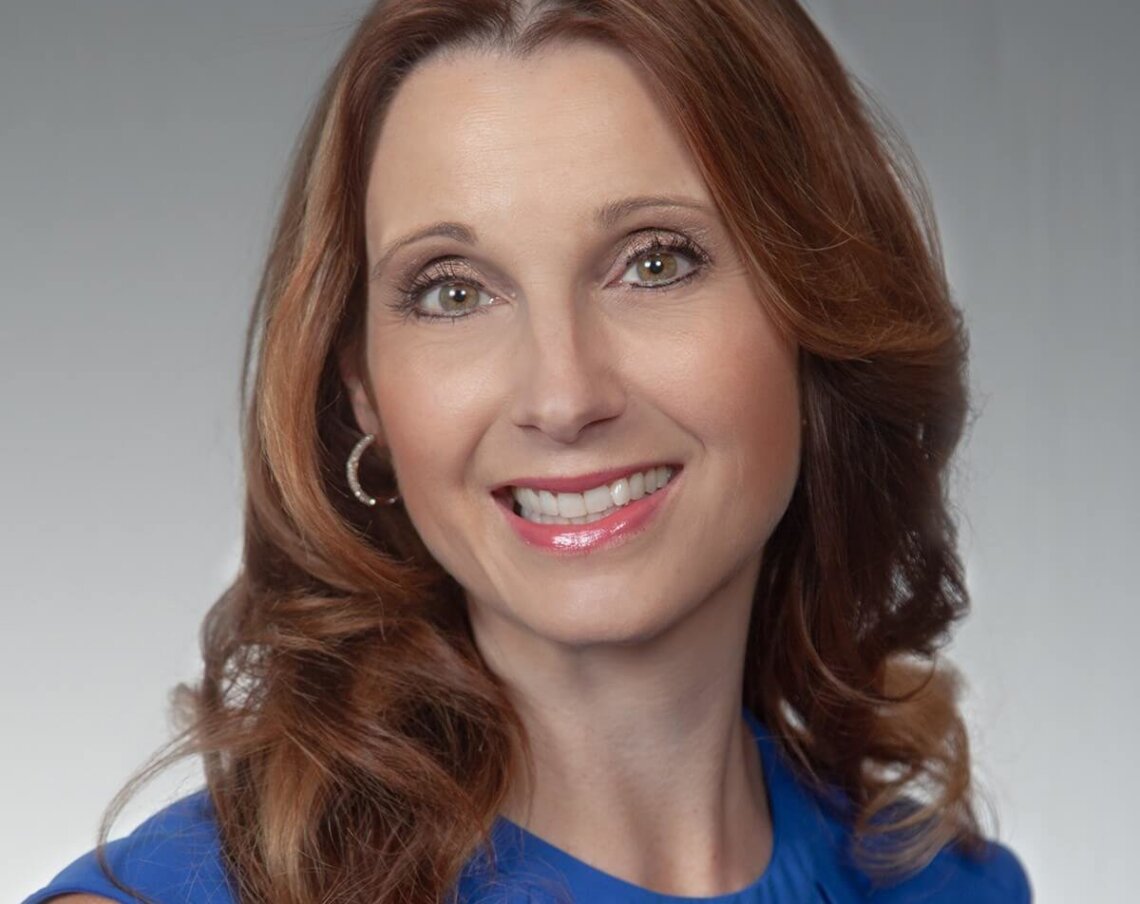 13 years ago, it never would have happened. In fact, a similar project got a thumbs down back then. But the Arizona Corporation Commission on March 24 unanimously granted permission for a private developer to build a major transmission link from Arizona’s Palo Verde generation hub to California – a 500 kV line that will roughly parallel the I-10 freeway. Many forces were at work this time. The promise of more renewable energy coming online; economic benefits to communities; the support of the line’s future neighbors, and yet another powerful source – Arizona premier energy and water lawyer Meghan Grabel.

During that March 24 Arizona Corporation Commission meeting, Grabel, acting for DCR Transmission Company, said local jurisdictions, communities and renewable developers along the route strongly support the project. The new line would help keep ratepayer costs low because utilities will save millions of dollars annually due to their increased access to power markets, Grabel said.

Renewable energy developers already have submitted nearly 5,000 MW of interconnection requests for the project, which will provide economic opportunities and thousands of jobs to rural Arizona communities that host new solar generation resources, according to Grabel.

Grabel is no stranger to the spotlight or the stage. This powerful Osborn Maledon partner has been a key part of the southwest energy and water scene for years. But hearing rooms aren’t the only place she has performed. Grabel is an accomplished singer and actor in addition to being a busy mom.

“What they may not know about me in the energy sector or at the Corporation Commission is that I love to sing – it’s my creative outlet,” she says. “I was the lead singer in a band that performed annually at a benefit concert for several years, which was tremendous fun. I also did many community theater musical productions before having kids. I even won an AriZoni award for playing Tzeitel in Fiddler on the Roof! I will probably do that again when my kids are older.”

Grabel also sang the national anthem at a Sun’s game a few years back.

“My son was four or so at the time, and still thinks of the Star Spangled Banner as ‘Mommy’s Song’ given how much he heard me practice,” she says.

As for her performance as a lawyer, she has a lot of fans.

Grabel leads Osborn Maledon’s Energy, Water, and Utility Law practice group. The arc of that journey began right out of law school. She clerked at a Brown and Bain (now part of national law firm Perkins Coie) as a summer associate and also clerked for both the Ninth Circuit Court of Appeals and the Arizona Supreme Court.

Osborn Maledon offered her a prestigious firm with deep Arizona ties, and she couldn’t pass it up. It became clear to Grabel early on that much of Arizona’s future was dependent on power and water and the laws impacting how those vital resources are governed.

In what turned out to be a prescient career move, she soon joined Arizona Public Service Company. There, she served as both Associate General Counsel of Regulatory and as head of the regulatory strategy and revenue requirement and rate design departments. It was one thing to understand water and power. It was quite another to understand how to navigate the regulatory complexity to actually get projects completed.

When the time was right, Grabel returned to Osborn Maledon, believing she could bring broader positive impact by serving multiple clients and industries. Today she represents energy, water, and mining companies, industry associations, and large power users and telecommunication companies in a slew of services impacting their transactional, condemnation, appellate, and regulatory matters. Like singing in a band, it’s the blending of all the parts into something harmonious…like energy policy or a massive project that she enjoys. There is also a special camaraderie among the small group of practitioners in her field who help shape energy and utility law and policy.

“The work that I do requires team collaboration and is intellectually engaging, adapting to ever-changing governmental policies, politics, and technologies. People matter in my practice,” Grabel says.

“The Arizona energy and utility bar is relatively small, and the niche nature of the practice means that the players in this space are generally consistent from one matter and one project to the next. It’s kind of like Night Court. Everyone knows everyone else (for the most part) and relationships matter.”

One of the keys to Grabel’s relationship-making and to her highly successful practice has been her ability to take complex regulatory language and distill it down to its essence for her decision-making clients.

Even if the proceedings get contentious, the parties on all sides of rate and regulatory legal issues remain cordial and friendly. They all know they will see each other again, soon. There will never be a shortage of energy, utility, or water issues in state 48 or the West in general.

THE PAST AND THE FUTURE

The path toward becoming a key figure to many large companies and shapers of the state’s future involved many mentors for Grabel, and many lawyer and non-lawyer influencers. The mentor pool has been a powerful group of, mostly, men.

“Perhaps unsurprisingly given the male-dominated nature of the utility and energy space, most of my mentors have been brilliant and very supportive men: Don Brandt (former APS CEO), Jeff Guldner (current APS CEO) and Tom Mumaw (legal guru at APS). They, in addition to former APS GC Nancy Loftin, were instrumental in my growth as a leader, lawyer, and industry participant. From a law firm mentor perspective, Bill Maledon has mentored me from my first days at Osborn Maledon, through my tenure at APS, then upon my return to the firm when I started the energy, water, and utility law practice.”

As someone who has been somewhat of a game-changer in a male dominated space, Grabel can look back on one woman who inspired her more than any other.

“This sounds cliche, but my mother is my role model. She is the prototypical Wonder Woman. She even looks like Linda Carter! She raised five kids while balancing a full-time career; starting as a professor and being promoted to an executive; strong and smart and incredibly loving. Through her example and constant support, I have always been confident in my own ability to succeed,” Grabel says.

“I spend as much of my non-working time with them as possible, traveling, going to musicals and shows, and just generally playing. My daughter and I love to shop and cook together, and have made Sunday night dinner preparation a regular mom/daughter event. My son and I have a standing date night on Wednesdays.”

As for her legal future? She sees three facets to her practice moving forward. One is to continue to support the work that her utility clients are doing under the oversight of the Arizona Corporation Commission, and to help other commission stakeholders navigate that regulatory space to achieve their business goals. Second, she hopes to build Osborn Maledon into the go-to energy firm in Arizona for anyone looking to develop an energy project here, supporting all of their legal needs (contract, permitting, regulatory compliance, environmental, etc). She also sees more eminent domain cases as projects move forward.

Whatever the future holds. Grabel will be center stage in the energy business for quite some time. And, perhaps soon, singing the national anthem again at a venue near you.

Arlen Paul is a journalist who covers legal issues nationally from Arizona.