Steve Monks: “Getting Peace for My Clients” 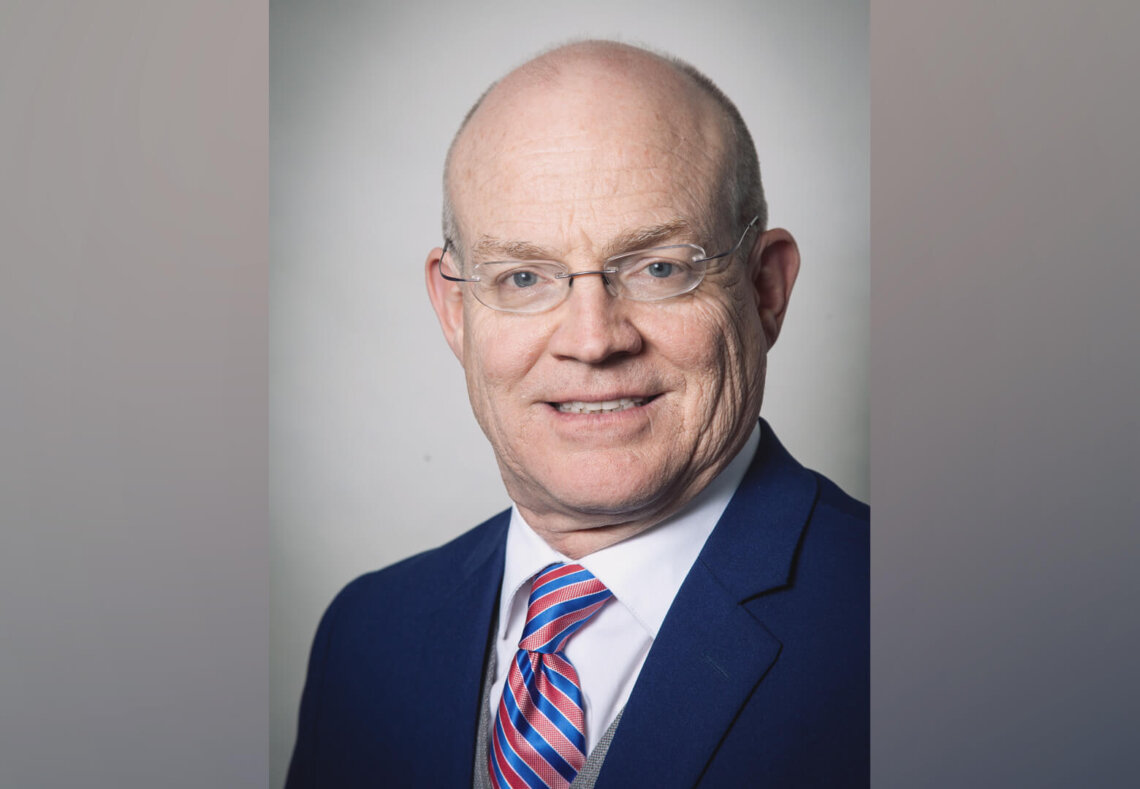 If there is a word that best describes the litigation strategy of Raleigh attorney Steve Monks, it is nonconfrontational.

“I help people do it themselves. Anyone can go on-line and buy the forms and fill them out on their own. We provide strategic counseling and ensure that the documents are correctly prepared and filed; a turn-key service. I primarily do this with child custody cases because they require mandatory mediation; but I’ve also done it statewide and for a variety of types of cases.”

“The litigation coach option is one of the most rewarding parts of my practice because it provides a way for people to afford litigation. I’ve fought those battles, having tried over 100 jury trial cases. I don’t have to personally deal with some opposing attorney that is using scorched-earth tactics to wear down my client. I have found that the litigation coach option often reduces the leverage of even the most well-funded opponent.”

Monks said he draws on his own experience from a divorce in 2015 that was contentious and expensive in advising his clients. I’ve counseled thousands of clients, but never really knew how hard it was until I experienced it. ‘It completely reinforced for me the significance of trying to do things in an amicable way. My goal for my clients is to try to get their case over fast and get them peace.”

Steve Monks was born and raised in Houston, Texas. “My father always dreamed of his son’s working together. I have two older brothers who are also lawyers. I always thanked my brothers for not becoming ditch diggers. But, had they, we would have been the best ditch diggers in Texas,” laughed Monks.

He attended the University of Houston and graduated with a BBA in marketing. He earned his Juris doctor at South Texas College of Law in Houston.

In 1987, he and his brothers started, Monks, Monks & Monks, PC in Houston. “My brothers had already established areas of practice and family law was “left-over.” So, I started doing family law and I assisted my brothers in their areas of practice, criminal law and traffic ticket defense,” said Monks.

Steve moved to NC and launched his own firm in 2002. “I love North Carolina, but I really miss “Tex-Mex” food”. Steve speaks Spanish and over half of his clients are Latino’s. “That’s really why I started doing immigration work which constitutes about a third of our caseload.”

JIMMY V AND ME

Monks has two adult children; a girl and a boy and his youngest, the son, attends NC State. Steve is currently engaged to be married.

Steve was a former deejay, so when he’s not working, he’s playing vinyl records, listening to books on tape or cheering for his beloved University of Houston Cougars. The Cougars are best known in these parts as the team that lost to the Jim Valvano-coached NC State team for the 1983 NCAA basketball national title. The 54–52 ending is one of the most famous in college basketball history and Steve was on the floor that evening as a cheerleader for Houston.

“I find it ironic and bittersweet that I now live in Raleigh, home of NC State, that team that beat us in that buzzer beater national championship game and that my son attends school there now.”

Steve Monks and Attorney at Law Magazine have made generous donations to Legal Aid of North Carolina in conjunction with this story.