Terry Vincent: The Sum of Its Parts 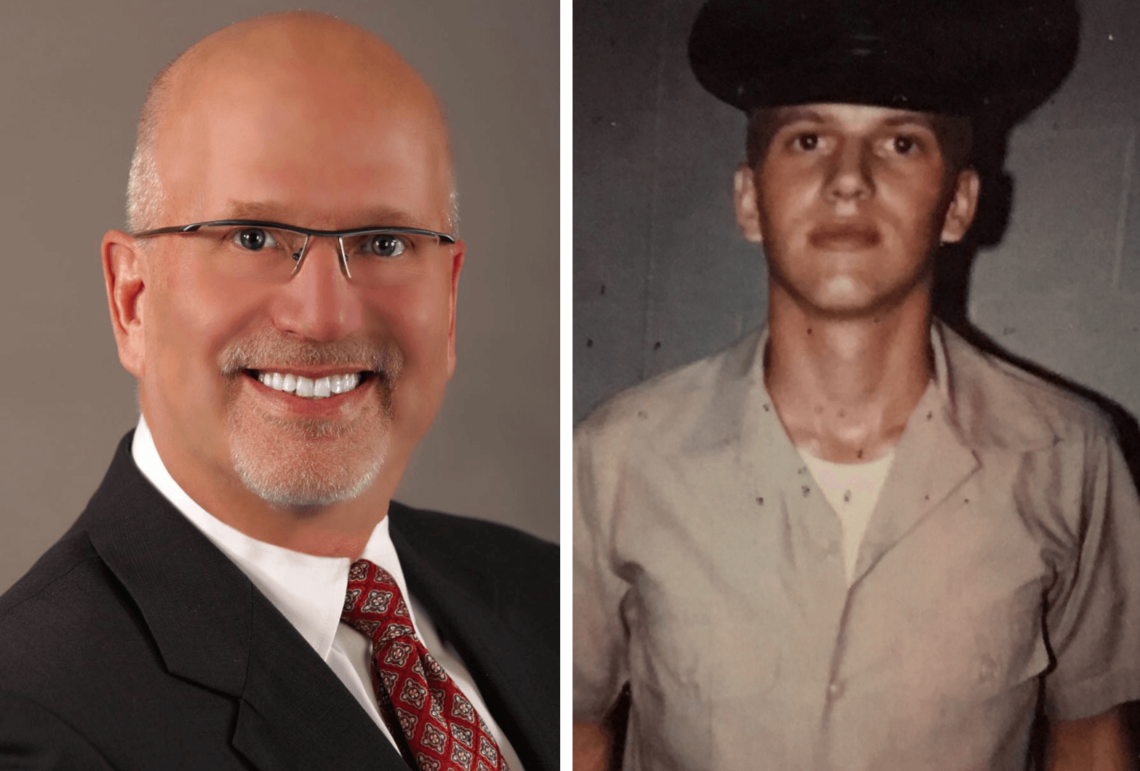 Tax controversy attorney Terry Vincent sat down with Attorney at Law Magazine Cleveland publisher Jim Shultz to discuss his career both in the military and in the law for the 2018 Veterans in Law Special Issue.

AALM: In which branch of the Armed Forces did you serve and what was your highest rank achieved?

Vincent: I served in the United States Air Force reaching the rank of sergeant (E-4).

AALM: Briefly describe your most interesting tours of duty or duty stations. What was your main job?

Vincent: In April of 1975, I was assigned to a permanent duty station as a radar technician at Eglin AFB, FL. That assignment coincided with the fall of Saigon South Vietnam and the massive airlift of South Vietnamese refugees. Eglin AFB, on the panhandle of Florida, has a large reservation of vacant land. All available airmen were assigned to construct “tent cities” to house and care for thousands of the refugees as they were being assimilated into the United States. These refugees came to this country with little or nothing. They were gracious and thankful for all that we could give them. One of my fondest memories is when one of the officers brought several soccer balls to the camp. The joy expressed by both the adults and the children to be able organize, run and play soccer was simply amazing.

Vincent: In my senior year of college, I served as the student member of the University Budget Committee. Each college dean came before the committee to present their budget for the following school year. I had the opportunity to meet Dean Donald Jenkins of the Law School. He had served in the U.S. Air Force and was in the Reserves. We spoke often, and he opened my eyes to the legal profession and offered the financial assistance that paved the way for me to attend law school.

AALM: Do you have any military mentors or professors that encouraged you along the way?

Vincent: In addition to Dean Donald Jenkins, my greatest military mentor was my father who had proudly served in the U.S. Army during the Korean Conflict. He taught me to always arrive early and be prepared. I learned later in basic training that was the military way – when “hurry up and wait” became second nature.

AALM: What was the greatest lesson you learned in the military or law school?

Vincent: Growing up I participated in team sports and learned how the whole is greater than sum of its parts. The military took that to another level. The mission of the unit is always greater than any individual. In the military, there is no place for needs or wants. The “chain” is as strong as its weakest link.

The military took that to another level. The mission of the unit is always greater than any individual. In the military, there is no place for needs or wants. The “chain” is as strong as its weakest link.

AALM: What do you find rewarding about your practice?

Vincent: My practice area is tax controversy where I assist clients with issues involving the Internal Revenue Service, the State of Ohio or even a local government. Having spent 12 years employed by the IRS, I don’t have the same “knee-jerk” reaction most people experience when receiving correspondence from the government. It’s rewarding to stand between the government and my clients.

AALM: What do you find challenging about your practice? How to you overcome these challenges?

Vincent: All too often the position taken by the government is not totally incorrect. The question is not whether there are taxes due, but whether the amount alleged is correct or how it will be paid. There are a number of nationwide companies that advertise they can settle with the IRS for “pennies on the dollar.” While that may be accurate in some circumstances, it is the exception rather than the rule. The challenge becomes managing client expectations under the circumstances.

Vincent: A very close friend practices here at Brouse McDowell. He spoke highly of the firm’s positive culture. Ten years ago, I made the change. While the practice of law can be tense, there is no substitute for practicing where the pervading tone is cooperative and team orientated. Every day is an enjoyable challenge and pleasure.

AALM: Tell us about your fellow attorneys at the firm.

Vincent: Brouse McDowell has a very diverse workforce. There is no uniform point a view. In addition, there is a unique tolerance for the expression of views and ideas. Whether its work related, sports or politics, we share freely and openly. Brouse is very much like a family – without the parental influence and control. Gatherings are rarely quiet and often entertaining.