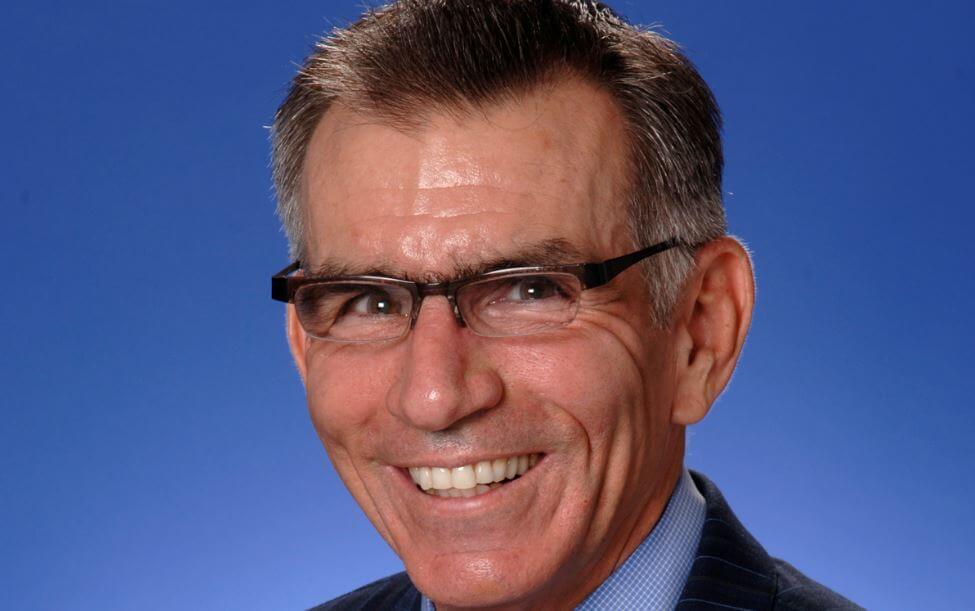 Aformer member of the United States armed forces, John Genovese became interested in the law while listening to the radio as the Watergate scandal unfolded upon his return from overseas. Noted Genovese, “My interest in becoming a litigator was piqued.” Today, as senior founding partner and shareholder at Genovese Joblove & Battista, P.A., Genovese heads the firm’s reorganization and insolvency practice which includes troubled loan workouts, bankruptcy, and insurance insolvencies with an emphasis on complex litigation in Bankruptcy and U.S. District Courts.

Leading by example, Genovese works tirelessly for his clients. “The world is full of highly skilled attorneys. We differentiate ourselves by being genuinely and personally committed to achieving our clients’ objectives. We expect the same of all of our staff from the top down,” said Genovese. “Th at said, our main source of business comes from referrals from other attorneys. It’s flattering because other attorneys are skilled at assessing the capabilities of other attorneys and they know that when the time comes, they can feel confident referring their clients to us.”

A legal legend, Genovese has participated in several monumental cases resulting in unparalleled monetary recoveries on behalf of his clients. Acting as co-counsel for the class action shareholders in the Enron Chapter 11 proceeding and related matters, Genovese was instrumental in procuring settlements in excess of $7.2 billion, the largest class action recovery ever at that time. Said Genovese, “Working on the Enron case was a great experience from which I gained an immense amount of knowledge that I can apply to current and future lawsuits.” He is currently serving as litigation counsel to the Chapter 11 Trustee in Re Rothstein Rosenfeldt Adler, P.A., the largest Florida Ponzi case and the 4th largest in U.S. history.

Due to his significant recoveries and dedication to professionalism, congeniality and highly ethical practices both in and out of court, Genovese has collected a wide range of accolades. AV-rated by Martindale-Hubbell, he has been listed in every edition of Woodward/White’s The Best Lawyers in America since 1989 and has been named to the Legal Media Group’s guide to the World’s Leading Insolvency and Restructuring Lawyers, one of only sixteen Florida attorneys named. “While awards are handed out freely these days, I am proud of those that I have received unsolicited such as the long-standing mention in The Best Lawyers of America,” said Genovese.

In addition to his duties serving as partner at GJB, Genovese is also a frequent lecturer on bankruptcy and creditor’s rights issues. He remains active in the bankruptcy/UCC committee of the business law section of the Florida Bar and was appointed to the Florida Judicial Nominating Commission by Florida U.S. Senators Bill Nelson and Mel Martinez. A founding director of the Florida Receivers’ Forum, Genovese also serves on the board of directors of the Florida Fiduciary Forum. He also coauthored several articles for the National Law Journal.

Whether advocating in court on behalf of his clients, lecturing to peers about his practice specialties or contributing his time in the community, John Genovese’s reputation as a legal legend remains firmly intact.