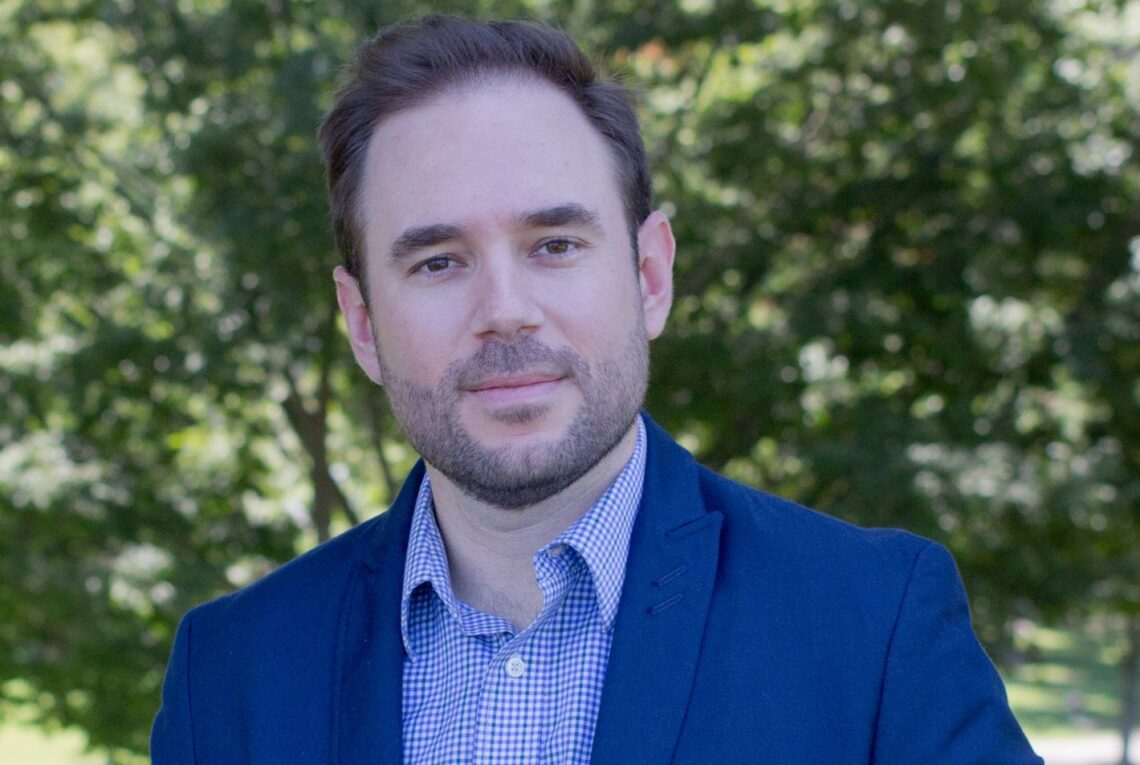 Not all non-compete agreements and restrictive covenants between employers and employees are exactly alike. “They are not one size fits all,” said Jonathan Crook, the founder of software application Blue Pencil Box.

The Raleigh-based company was launched this year to assist business attorneys, employment attorneys, and in-house counsel in drafting and analyzing non-compete agreements that accompany employment contracts across numerous states.

“Non-competes are the rare exception to the general rule that courts are trying to apply whatever it is the parties intended,” explained Crook. “Courts are saying, ‘wait a second, I’m going to step in and assess whether or not what the parties agreed to is reasonable.’”

“The rules about the enforceability of non-competes vary from state to state. Over the last 10 years, over half of the states have changed their non-compete laws. It’s a very tricky part of the law.”

ANOTHER SET OF EYES

Crook said the tools built into Blue Pencil Box could be used like “another set of eyes” on large-scale review projects. “I’ve programmed a checklist that will adapt automatically based on the jurisdictions and the type of contract provisions the user is analyzing based on the project.”

“For a law firm or an in-house attorney handling 15 multistate review projects, each of which could be slightly different, they can use the bot that I built. The Smart Enforceability Checklist is another means of reducing risk by making sure they are compliant with all the tricky state nuances.”

Blue Pencil Box does not provide a template contract or actual contract language. “With this specific kind of contract, I think the enforceability of any non-compete is so fact specific. There is no substitute for having a lawyer engage with the client and find out what specific interests they are trying to protect and whether or not they need a non-compete, to begin with.”

“We are not replacing the critical value that outside or inside counsel provides in coming up with a strategy for getting over all these nuances of the law. Blue Pencil Box is designed to make sure the user is aware of all the legal requirements. Then they can have the next level discussion about how they are going to get around the obstacle to create an enforceable agreement.”

Crook created a massive spreadsheet for Blue Pencil Box that covers 25 legal issues relevant to restrictive covenant drafting and enforcement across all 50 states and the District of Columbia. He prepares a subscriber-only newsletter called the Daily Rundown on each day’s cases, legislation, and regulatory developments and adds citations to the spreadsheet as the law develops.

“The Smart Issue Surveys automate the process of pulling information from that spreadsheet. So, the user just needs to select the jurisdictions and the issues they want to look at,” explained Crook. “The other automated piece is the Smart Enforceability Checklist. It is a bot that is going to remove anything from the checklist that is not relevant to the project they are creating.”

Blue Pencil Box subscriptions are sold on a per-license basis at $149 per month or $1,399 per year.

Crook says this licensing model can work for firms of any size. “We’re combining knowledge management—expertise and technology—to create tools that allow an attorney to do great things. With Blue Pencil Box, I wanted to be able to create something that gives those same benefits to attorneys in any sort of setting.”