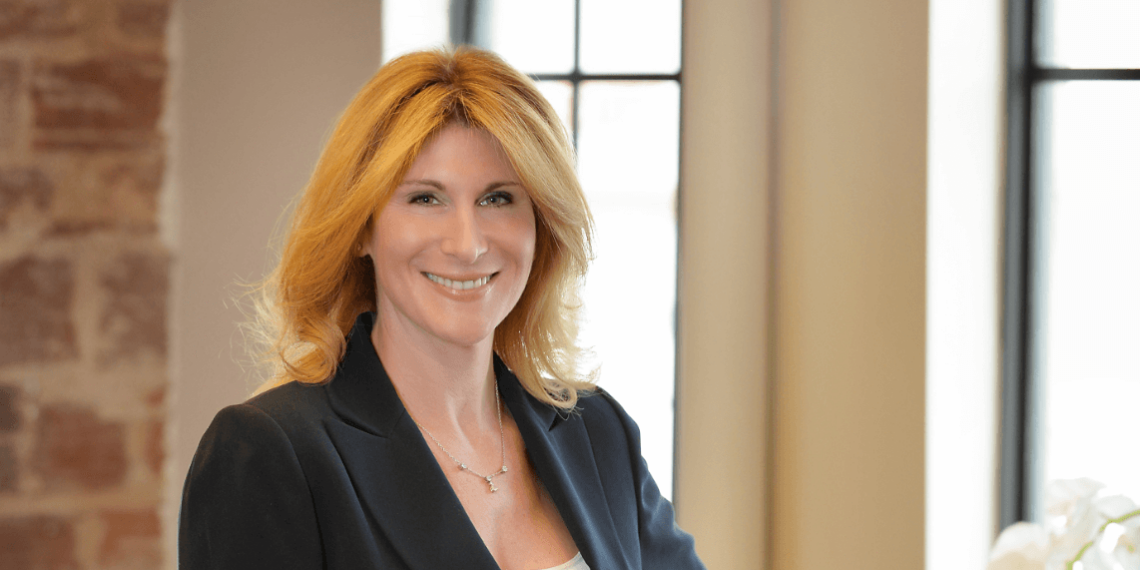 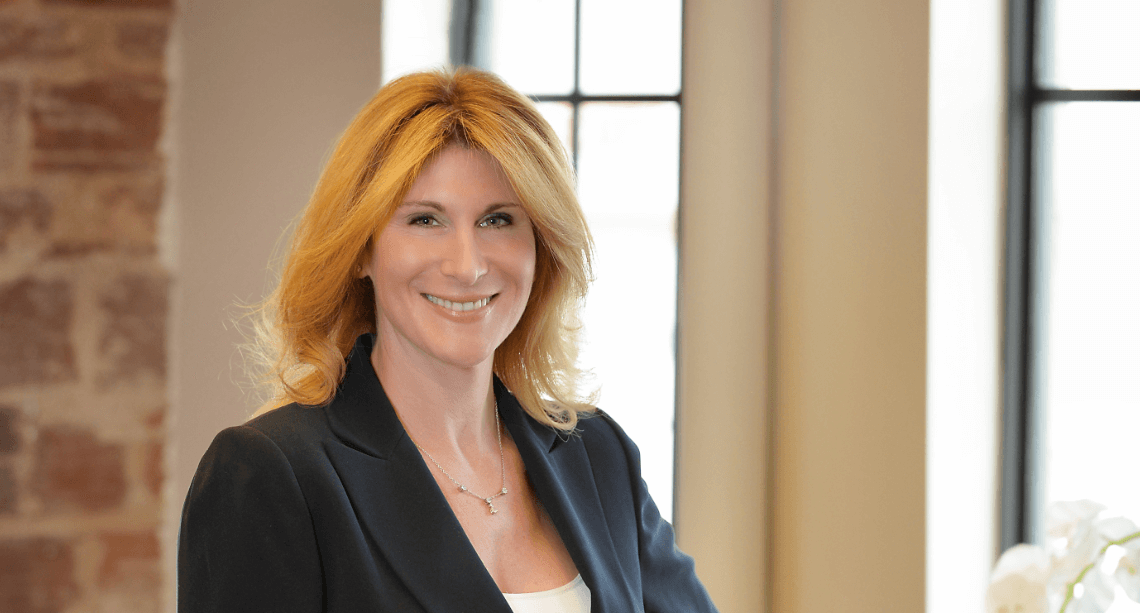 As long as she can remember, Tama Kudman had wanted to be a lawyer with a fervent passion for the law, handed down to her by her father. “His family was killed in the Holocaust. It left him with a passion for the rule of law – constitutional due process and civil rights. His passion ignited my own,” she said.

Beyond her interest in the law, Kudman considered pursuing acting professionally. “At the end of the day, law won out,” she said. “Being a trial lawyer allows me to combine my passions. My training as an actress has helped me communicate more effectively with juries, judges and with my fellow lawyers.”

A Start in Criminal Defense

Following graduation from Yeshiva University’s school of law, Kudman worked for Joseph Tacopina, a New York criminal defense attorney. “He taught me how to develop theories and themes to assist the jury in understanding the evidence. Essentially, he taught me how to frame the story of the case. I still use that approach to my trial work.”

This early experience sparked a career in criminal defense that has evolved and grown over the years. “When I first set out in the criminal defense arena, I imagined a limited scope of practice,” she said.

While Kudman has operated as a solo practitioner for almost a decade, she has been supported by the community of criminal defense lawyers. This informal mentoring system, according to Kudman, allows senior attorneys to impart their wisdom and knowledge to younger attorneys.

“I have been blessed to have many extraordinary mentors along the way,” she said. “My former employer, Richard Lubin, was and continues to be a remarkable mentor and friend.”

In addition to the men and women who have offered their advice in her practice, Kudman admits that she is compelled to excellence by the hard work of the public defenders. “They fight injustice on shoestring budgets and passionately ensure that our system works for even the poorest among us. They are heroes and should be honored. They inspire me to work harder each day.”

Lessons in the Law

Early in her career, Kudman was a part of the trial team that obtained an acquittal for one of the officers accused of committing civil rights violations in the Abner Louima case in New York.

“That case taught me so much,” she said. “First it taught me not to believe what you hear in the news about cases. The media does not have access to the facts or the evidence. I also learned the client is my best resource. By working closely with our client, we knew the case better than the government. The jury was able to rely on our presentation of the evidence. That trust led to the acquittal. If you employ gamesmanship, you’ve lost the jury.”

Now, with her experience in the trenches, Kudman says she has witnessed a continuous cycle. “I am always struck by the lasting effects of even the most minor conviction,” Kudman said. “Good people become labeled forever by their convictions. I believe we need to provide more opportunities for diversion, particularly for first-time offenders.”

No matter who she is representing or the circumstances they are facing, Kudman understands the importance of her role. “People place their lives, their freedom and their reputation in my hands. I never lose sight of that awesome responsibility. It is my job to ensure the system functions fairly and justly.”

As Kudman looks ahead to 2016, she plans to expand her work with the NACDL and its attempt to accomplish sentencing and Brady reform.