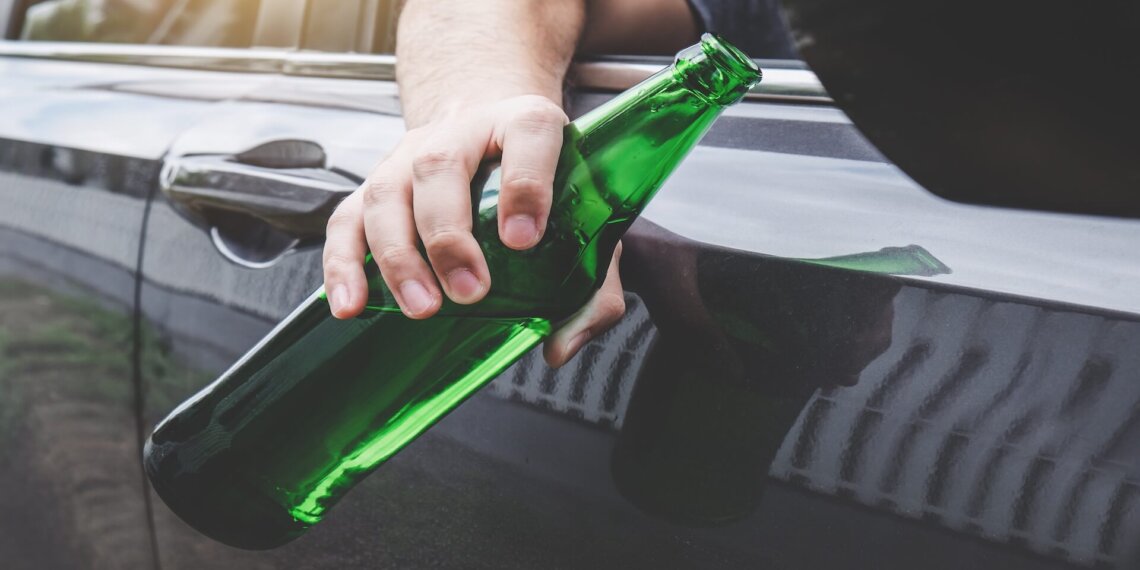 The Tampa area, including St. Petersburg and Clearwater, is renowned for its rich nightlife scene and some of the best beaches in the country. Residents and visitors alike spend a lot of time enjoying the beaches during the day, and look forward to going out for dinner, dancing, and entertainment later in the evening. Undoubtedly, the lively environment may encourage some individuals to overindulge before calling it a night.

It may not be surprising, then, that the Tampa-area experiences a high number of alcohol-related motor vehicle accidents. Accidents involving an impaired driver occur at a high frequency during both daytime hours and after dark. In a densely populated area that’s also a popular destination for young people, drinking and driving accidents are, unfortunately, inevitable.

Tampa Driving Under the Influence Statistics

Generally, injured victims may be entitled to seek compensation for any economic and non-economic damages incurred as a result of a drunk-driving accident. In particularly egregious circumstances, a court or jury may award punitive damages, in addition to other compensation, although this occurs only rarely. Punitive damages act as a form of punishment intended to deter similar grossly negligent behavior in the future.

Individuals involved in drinking and driving accidents may experience a wide range of injuries.

The number of vehicles involved, the types of vehicles, the speed of the vehicles, and the angle of the impact can determine the types and severity of the injuries that result from drunk driving accidents.

Some drunk driving accident injuries include:

Some injuries, for example, severe burns or road rash may cause victims to sustain permanent disfigurement. Further detriment may be caused by spinal cord injuries, internal injuries, and traumatic brain injuries, all of which may cause long-term or permanent disabilities.

Following a drunk driving accident, everyone involved should seek a medical evaluation as soon as possible. Some serious, and even life-threatening, injuries may not immediately show symptoms. A professional examination and diagnostic testing can detect injuries that may otherwise go unnoticed, preventing further injuries or complications that could lead to physical limitations.

Always inform your medical care provider that you were involved in a motor vehicle accident when you receive your evaluation.

In most cases where individuals suffer injuries in an accident caused by a driver who was impaired by alcohol or drugs, injured victims may seek compensation. When drunk driving accidents cause fatalities, surviving family members may also be entitled to seek compensation for the losses they have incurred as a result. As mentioned, under Florida law, injured victims may collect three types of damages: economic, non-economic, and punitive damages.

Economic damages may include any expenses an injured victim had to pay-out-of-pocket, resulting from the accident, including:

Non-economic damages may include:

Injured victims often find it helpful to journal or otherwise document their progress, and setbacks, too, throughout their recovery. Collecting information and medical records along the way will help injured victims demonstrate the impact their injury has had on their daily lives.

By awarding economic and non-economic damages, the law and the courts aim to make injured victims whole again. Punitive damages, on the other hand, punish individuals whose drinking and driving led them to injure others.