Texas Medical Board, Do Your Job! 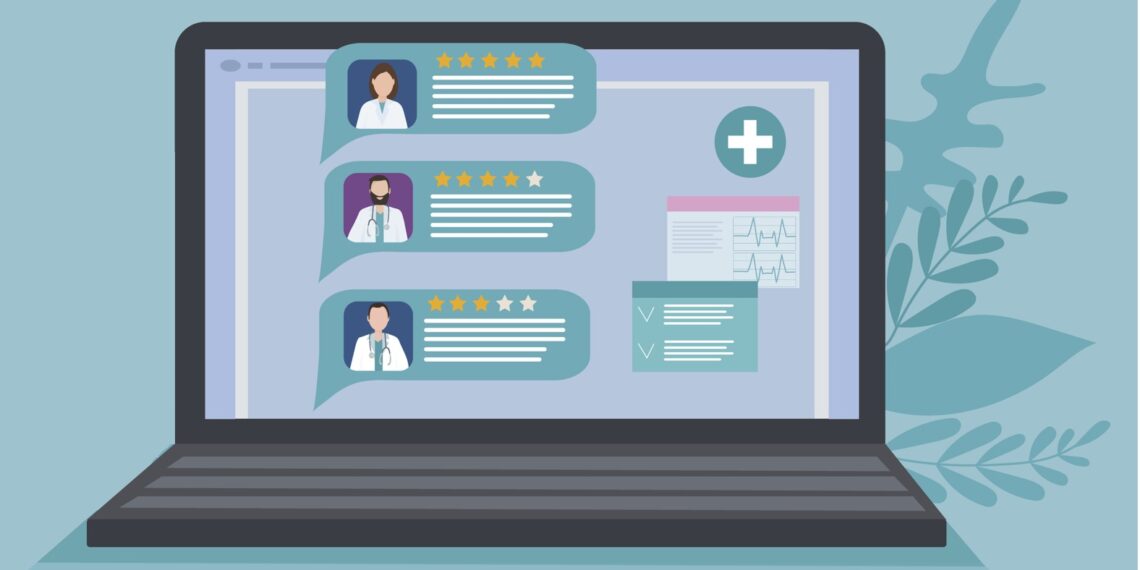 Repeat after me for the kids on the back row. Patient Safety is not political!

And yet, where do I begin?

Let’s take a look at the Texas Medical Board’s (TMB) own website where it touts “safeguarding the public through professional accountability.” Scrolling down a bit further on the home page, a reasonable patient would be reassured by this statement:

“Our mission is to protect and enhance the publicGrant’s health, safety and welfare by establishing and maintaining standards of excellence used in regulating the practice of medicine and ensuring quality healthcare for the citizens of Texas through licensure, discipline and education.”

And yet, the TMB has a decades long history of dropping the ball on physician oversight and seemingly bending over backwards to protect physicians rather than patients.

Public Citizen reported on problems with the TMB as far back as 2012. Dr. Sidney Wolfe went so far as to write a letter to then Governor Perry outlining several alarming findings and calling for immediate action. Included among the findings of the extensive survey were multiple instances of the TMB either failing to discipline doctors or inadequately disciplining doctors. The conclusion? This was a clear and present danger to patients. To my knowledge, this largely fell on deaf ears.

Enter stage left, Christopher Duntsch a/k/a Dr. Death. Many of you will recall that in those cases, patients, lawyers and physicians were filing complaints and calling (in some cases yelling) at the TMB to “DO SOMETHING” to stop a serial killer and yet TMB dragged its feet, ignored the pleas and clung to its excuses.

One thing I can say about the TMB after my 30 some odd years of dealing with them is that they don’t learn from their mistakes. I have been saying for years, it isn’t a question of whether we will see another Duntsch, it is WHEN.

An investigative reporter with KXAN in Austin, Matt Grant has blown the lid off some dirty little secrets. I implore you to read the entire series. You can find it by just going to the KXAN website and searching “Texas Medical Board.”

There isn’t enough space here for me to get into it, but here is the alarming gist:

No. 3: The TMB says it is up to the physician to self-report and admits it will be “more proactive” about posting on a physician’s profile when they find out through other means.

No. 4: Physicians who do not abide by the “honor system” of self-reporting may or may not face disciplinary action for failing to disclose their prior disciplinary and criminal histories.

No. 5: The information is available to the TMB if they just requested it by querying the National Practitioner Data Bank. The data is secret from patients by the way. But, TMB does not routinely seek the information.

No. 6: TMB is not following the law and is putting patients at risk.

So, why do I say it’s political? Well, for starters anyone else who had one job to do and so blatantly, chronically and repetitively failed to do their job would be CANNED and probably sued. But, we can’t sue the TMB.

The appointees to the TMB are political appointments made by the governor. There is not a single patient safety advocate who sits on the board. Not one. Several of those currently sitting on the board have ZERO experience in health care.

As a patient, wouldn’t you want to know this information? Do you agree that patients deserve transparency? Don’t we have an absolute right to know so that we can make informed decisions?

The bottom line is we have to be able to trust the TMB to do their job, as if OUR lives depended on it. Oh, that’s right … they do.