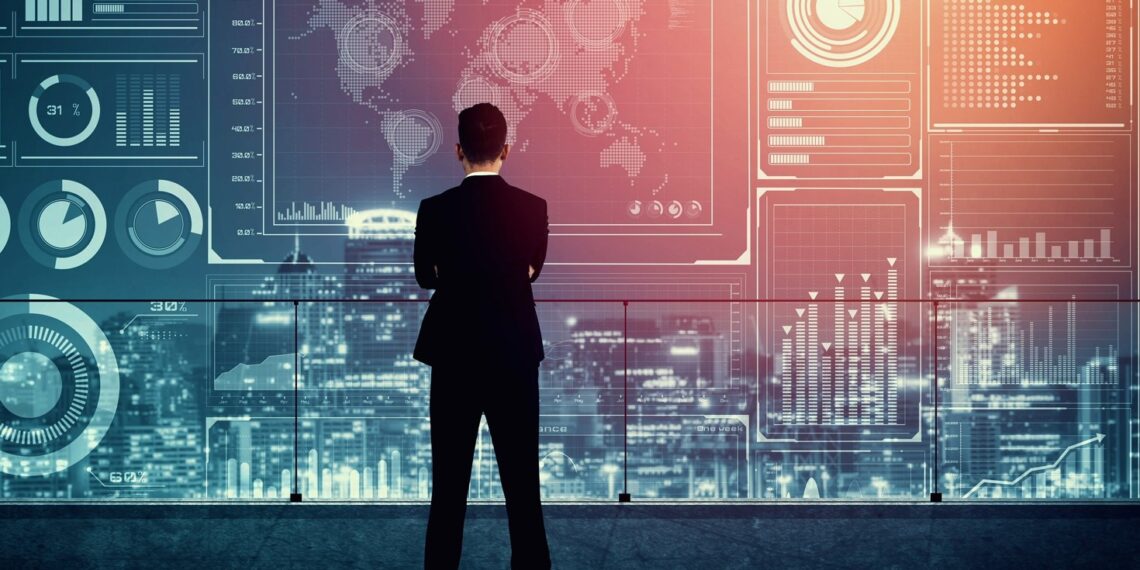 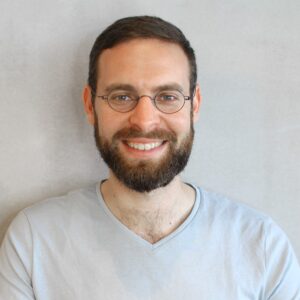 The law is meant to determine and guide the way we function in a society. In a democracy, we elect representatives to make those laws on our behalf – to protect our interests, our bodies, our property, our planet, and our privacy.

And the justice system (a VAST ecosystem of institutions and professionals) is in place to enforce that law by holding wrongdoers accountable, deterring illegal acts, and making sure those who do get harmed are fairly compensated.

But in reality, this does not play out quite on the scale we would like it to.

Every day, millions of people around the world are harmed by legal violations that go completely undetected, from cancer-causing air pollution, to privacy breaches endangering sensitive information, to defective medications causing irreversible damage.

The evidence is out there. Every violation leaves a data trail, but the challenge is finding out about the harmful event and building a legal case around it – the only tool we have in a democracy to ensure our laws are upheld and our rights are protected. Lawyers spend a lot of their time (arguably, too much of their time) sifting through the mountains of data to find the proverbial needle in a haystack, spending significant resources on both case acquisition and valuation. Often, victims themselves are responsible for bringing a case to light; but in reality people seek legal help for fewer than one in three legal problems, with the most commonly cited reasons being: (1) lack of awareness their problem is a legal issue; (2) belief they should deal with the problem on their own; (3) fear of the legal system; (4) worries about cost; and (5) general uncertainty about where to look.

In any case, victims should not bear the responsibility of law enforcement. We should feel, at all times, that the justice system is working for us; that as consumers, employees, or patients, we can go about our lives with a deep sense of trust in our institutions. Every time we click “agree,” visit a website, use a product, watch a video, or take medication, we should not have to contemplate whether doing so could ultimately cause us harm. And lawyers should not be tasked with catching violations either. Rather, they should focus their time, effort and skill litigating.

But companies cause harm to individuals every day (often negligently but sometimes nefariously), and they keep on doing it mainly because the likelihood of getting caught is so low.

And catching violations is just the first step. Even when lawyers discover a violation and get all their ducks in a row, there is still the matter of determining how much a case is really worth, and what amount will actually do the job of holding defendants accountable and deterring future misdeeds.

In many ways, the litigation process is played out like a game of chicken, where the outcome is not determined by a single source of truth, but rather by which side plays the game better. Of course, the more vulnerable party is usually the chicken, while the side with more money, more power, more influence, and more access to data is almost always better equipped to play the game … and win. That’s not justice, is it?

There is a famous storyline in The Good Wife where the protagonist’s firm brings a case against a pharmaceutical company for selling defective antidepressants, ultimately landing a $35 million settlement. It’s a triumph for the plaintiffs, celebrated with champagne. But in the episode’s dramatic final scene, the defense lawyer reveals his client would have settled for $90 million and had hired him to bring the number down to $50 million. This is, of course, a dramatized version of events that are played out in real court every day. One glaring example is the $5 billion data privacy settlement with Facebook – a figure that most experts believe is inconsequential and will do little to compel the social media giant to change their privacy culture. According to a House Judiciary Committee aide briefed on the negotiations, the real case value may have been greater than $30 billion.

NYU Professor, Scott Galloway, sums this up beautifully: “Right now, what’s effectively happened with big tech is that they have this parking meter in front of their house that costs $100/hour but a parking ticket costs $0.25, so their motivation is to break the law and to continue to break the law because there’s no real algebra of deterrence. Any fine we come up with is a fraction of their cash flow. Everyone was just blown away by the $5 billion fine we levied on Facebook for violating privacy… that’s 11 weeks of profit and it took three years to get that through.”

We painstakingly accept the status quo because we don’t really see another way to navigate the justice system. The algebra of deterrence tells us that we need to both increase the likelihood of getting caught and ensure the penalty is meaningful.

The good news is, we are living in the age of data; the age of democratization. What search engines did to information, what open source did to software, what DeFi is doing to finance, justice intelligence can do for the law. The data has always been out there, it has just not been adequately accessible to those of us fighting to promote, protect and safeguard the justice system. Until now. By making violation data available, we can unite the justice community around one single source of truth. While it was once impossible to detect every single legal violation and accurately determine the real value of a case, Artificial Intelligence presents new tools and opportunities to sift through the sea of data. With Justice Intelligence, we can finally start to balance the equation – to hold corporations accountable, protect our rights, and restore the rule of law.

Elad Spiegelman is co-Founder and COO of Darrow - an Israeli and NY-based startup that is harnessing legal data to transform the justice system. Prior to founding Darrow in January 2020, Elad worked at one of Israel’s top BigLaw firms, Erdinast, Ben Nathan, Toledano & Co. He completed a combined LLB and MBA with a major in Finance from the Hebrew University of Jerusalem, and secured a highly coveted clerkship at the Israeli Supreme Court. Elad is married with three children and lives outside of Jerusalem.