The Challenges Women Still Face in the Legal Profession 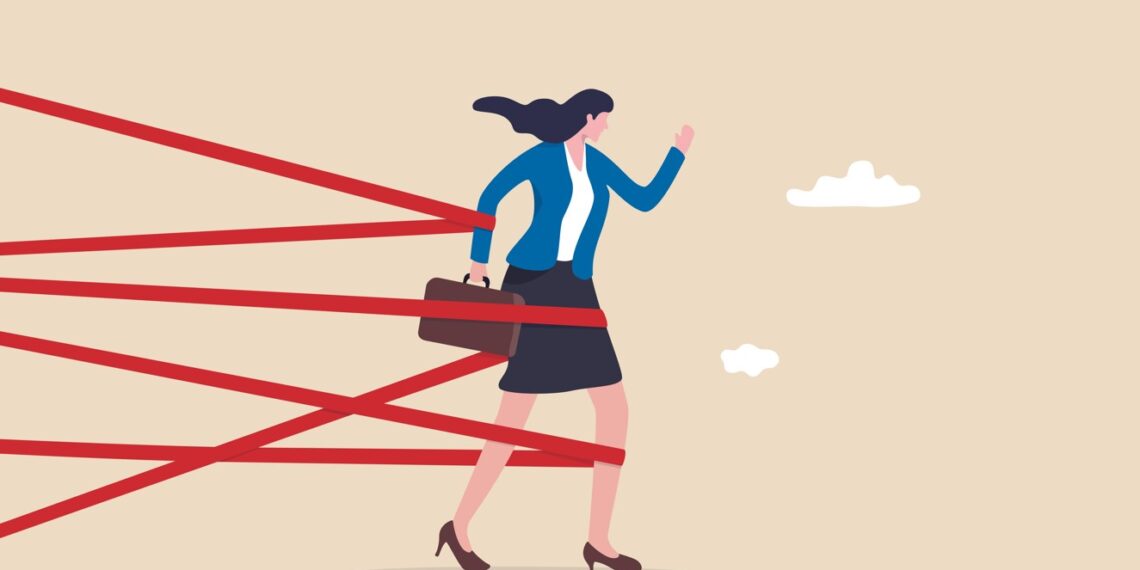 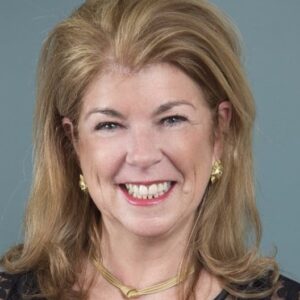 As a child, I always found that the options presented to young girls when asked, “What do you want to be when you grow up?” were limited to traditionally “female” occupations. Did I want to be a nurse? How about a teacher? Rebelling against these limited roles traditionally filled by women, I decided to chart my own path from an early age.

The legal profession has been historically dominated by men going back hundreds of years. The first female lawyer in the United States, Arabella Mansfield, wasn’t allowed into the “boys club” until 1869, nearly 100 years after the United States’ founding.

Women slowly found their place in the legal profession since Arabella Mansfield blazed her trail in the 19th century, but that is not to say that they no longer face challenges in the field.

When I was entering the legal profession, plenty of women were associates at firms, but very few were partners. To find a female mentor who had made partner was akin to catching a unicorn at that time. When I made partner in the mid-1990s, I was only the second female partner the firm had ever had.

It wasn’t my first brush with going where few women had gone before. When I started college, the institution had only just gone co-ed the year before. I was part of only the second class of students to have women included in the college’s history.

Moves Toward Change and Finding Balance

Over the years, we have seen more law firms being motivated to promote women to partnership ranks. Women have become woven into the fabric of these partnership ranks, and there are far more role models and mentors than were available when I was starting out as a young lawyer.

One of the challenges women in these higher-level partnership roles now face is balancing their greater responsibilities to the firm and their role as child-bearers. With every advance women make in the professional arena, they are still expected to give 100% to their children and families. We have seen female lawyers move forward with a partnership track at later stages in their life for this very reason. They find their balance by dedicating their early career to their children and their later career to advancement, or alternatively, they postpone having children.

One of the significant demands on partners in a law firm is building business and gaining clients. Feedback from partner-level or partner-track female lawyers has been that this demand can be taxing on a lawyer also expected to be an attentive mother. The transition into the demanding partner track is far more seamless for men, as they do not bear children and generally have less of the childrearing expectation.

Women also report experiencing challenges concerning being introduced to key clients or being mentored in client development. It can be exceedingly difficult to divide your time with the same equity as your male counterparts when childrearing expectations are factored in.

The Type of Law Women Practice Plays a Role

In my experience, deal or transactionally orientated practices, such as M&A or private equity,  have traditionally and historically been male-dominated. Deal-orientated practices can be notoriously unpredictable in terms of what deals are closing and when. This makes it difficult for women to plan their lives around the “deal flow.” These deals happen sporadically and make it a challenge for women who have responsibilities at home in addition to their profession. Working in a practice area that has unpredictable deadlines and closing dates makes it hard for women who value a more predictable work schedule that allows them to maintain those responsibilities at home.

There has been increased recognition in the legal field that women’s childbearing/rearing responsibilities should not be a point of derailment for their legal careers. A lot of change is being encouraged from the client’s end. Clients want to see themselves in those representing them and have been vocal in encouraging law firms to increase women’s roles as essential parts of legal teams.

The model by which firms promote lawyers to partner needs to be reexamined as well. Traditionally speaking, if you finish law school around the age of 25, for example, you are typically on an 8 to 10-year track to becoming a partner. This gives most lawyers a “partner by age 35” goal. Peak childbearing years being the ages of 25 to 35, is the challenge that presents itself to female lawyers on a partner track.

The partner track needs to be reexamined to factor in that not everyone can work non-stop for 8 to 10 years straight. It needs to be acknowledged that “life happens along the way.” We cannot allow childbearing/rearing to be a disqualifier and instead hold space for women to rejoin their firms and pick up their partner track where they left off when “life happened.”

As a society, we greatly benefit from a broad and diverse talent pool in the legal profession. By addressing the numerous challenges that women still face when looking to advance their legal careers, we can strengthen the profession. Firms that account for societal and familial changes will find greater access to talented lawyers they may have overlooked in the past. Increased awareness and anecdotal evidence of pivoting to a way of running a firm that is more accepting of women’s unique demands will pave the way for change in the future.

The Foster Group is a boutique agency specializing in legal consulting. Founder Michelle Foster is well respected in the legal community and has broad set relationships with hiring and managing partners of top-tier firms nationwide. Her success can be attributed to her approach as a career consultant versus a typical agency recruiter. Michelle can seamlessly offer marketplace intelligence and discuss in detail complimentary law firms for your practice, their culture, and workplace environment.