The Foreclosure Crisis: At the Movies 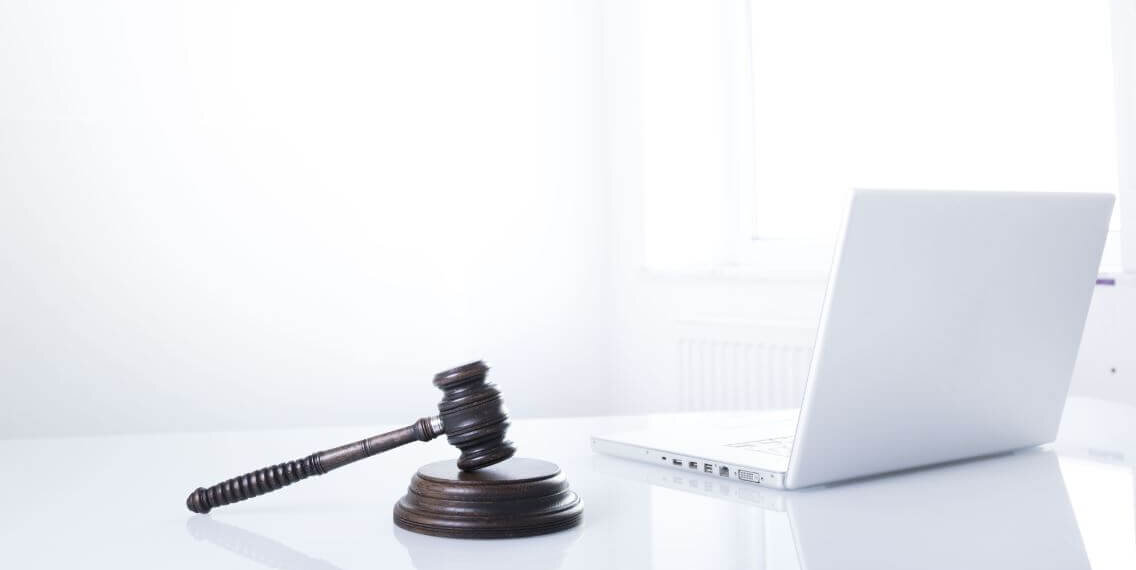 If you haven’t see the movie version of Michael Lewis’s fascinating book about the explosion of the housing bubble, “The Big Short” you should see it for the entertainment value alone. The film tells an important story with humor, relative accuracy and strong acting. It is so good that it has been nominated for an Academy Award for best picture.

However, if your client is among the millions of homeowners in Ohio and across the country who signed notes and mortgages that backed those securities and derivative securities or loans originated by Fannie Mae or Freddie Mac in their efforts to compete with those Wall Street institutions, they may very well still be suffering from results of the greed and recklessness so well documented by the movie.

A movie released last spring to less acclaim, “99 Homes,” detailed the pain and humiliation millions of people suffered as their lives fell apart and making the payments on the predatory mortgage loans that backed those bonds became unsustainable as the pyramid scheme unraveled. I have had the fortunate opportunity in my practice to work with many such borrowers as they have worked diligently to piece their lives back together and protect their families.

The next time you walk your dog around the block in the Cleveland area, think about the fact that in every fourth house you pass, the homeowner most likely owes more than his or her house is worth.

Realty Trac reports that, as of the third quarter of 2015, 6,917,673 American homeowners owe more on their mortgage note than their house is worth. The Cleveland area had the third highest percentage of homes worth less than the balance of the mortgage at 27.2 percent. Among homes in the foreclosure process, Cleveland is again near the top of the list with over 50 percent of distressed and delinquent properties significantly under water. With wages stagnant (The Bureau of Labor Statistics puts the average weekly wage in the Cleveland area, as of Dec. 30, 2015, at $912 below the national average) and no home equity, many homeowners not in default remain one furnace repair or roof replacement away from foreclosure.

Ironically, for the more predatory loans that fueled the bonds described in “The Big Short” more and more mortgage loan servicers are willing to offer distressed homeowners modifications of those underwater loans that forgive enough principal to bring a note below or equal to the market value of the underlying collateral. This becomes more likely when homeowners raise available defenses to state court foreclosure proceeding by challenging standing, acceleration or even the statute of limitations. Borrowers are also more successful when they avail themselves of the protections offered under newly enacted regulations to the Real Estate Settlement Procedures Act or the Truth in Lending Act (Regulation X 12 CFR 1024 and Regulation Z 12 CFR 1026). Such modifications are good for the lender because they raise the net present value of the loan higher than the liquidation value to be recovered in a foreclosure since the homeowner is much more likely to make the payments.

Federal government policymakers have further contributed to the lingering problem of underwater mortgages. For homeowners whose loans were sold to Fannie Mae or Freddie Mac, the Federal Housing Finance Agency (FHFA), which was created by Congress to regulate those two quasi-governmental entities after U.S. taxpayers bailed them out, still prohibits those entities from reducing principal when they modify delinquent loans. This nonsensical policy has contributed to the continuing high rate of underwater properties in the Cleveland area and throughout the nation. Likewise, principal reductions are prohibited on loans insured by the Federal Housing Agency (FHA), part of the Department of Housing and Urban Development or those insured by the Veterans Administration or the United States Department of Agriculture.

However, recently the FHFA and the FHA have approved the sale of distressed mortgage notes. These notes will now be in the hands of buyers who purchased them at a discount. If these buyers act rationally, principal reduction loan modifications will not only be allowable, but desirable to increase the value of those loan portfolios.

The bottom line for those of us here in Ohio is that the real life consequences poignantly portrayed in “99 Homes” and of the Wall Street greed and avarice detailed in “The Big Short” will be with us for years to come.  Marc Dann