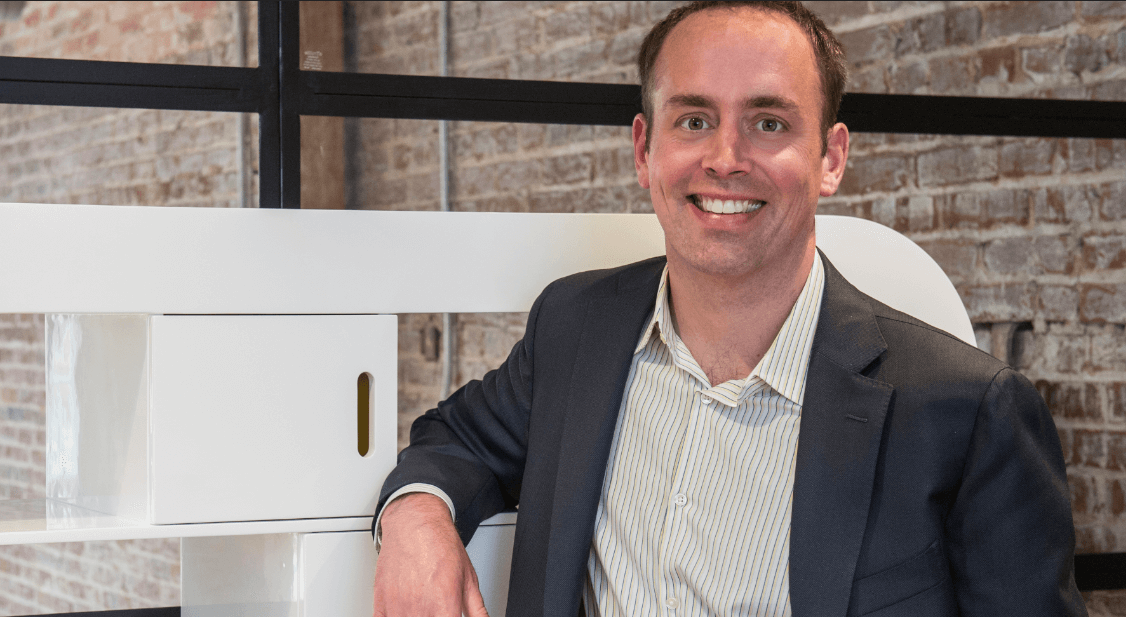 “‘South Park’ has a history of addressing hot-button issues. To have your case form the basis of an episode shows how impactful litigation can be,” said Paynter.

In 2009, former Arizona State and Nebraska quarterback Sam Keller noticed that players in EA’s NCAA Football video game looked a lot like him and other college football players.

“In these NCAA Football games, EA would make a player look like a real person, but they wouldn’t have that player’s name on the jersey. It would be the same number, the same state, the same hair color … if they wore an armband in the game, the likeness wore an armband in the video game. The players weren’t getting any money from EA as required under publicity rights laws.”

The total settlement was $60 million which was split among thousands of student athletes who had their names and likenesses used without their permission. Most of the players did not go on to big contracts in the NFL.

“These kids were fresh out of college and it meant a lot to them,” said Paynter.

The EA case was among the $100 million in class action claims collected by The Paynter Law Firm PLLC since Paynter launched the firm in Washington, DC in 2007 aft er leaving Sullivan & Cromwell, where he represented Microsoft .

There is a bit of the Robin Hood and his Merry Men (and Women) aura to the firm. Paynter (sans green tights) is soft-spoken with an air of self-confidence free of any bombast. The attorneys and staff in the office are upbeat and committed to the firm’s mission.

“I think a lot of class actions are brought because the individuals who were harmed don’t have enough money to bring the case or there’s not enough incentive for them to bring a case,” said Celeste Boyd, one of the firm’s attorneys. “A lot of the big companies we sue rely on the little guy to just lie down. I love the feeling of letting the little guy stand up.”

The firm fronts the entire cost of class action litigation which can cost up to a million dollars, take up to five to seven years and require hundreds of thousands of documents to be reviewed.

“In class action cases, our interests really are completely aligned with our client’s interests,” said Paynter. “We’re just out there trying to find the most effective strategy to get the most money for the most people.

“It makes things more fun in the sense that we could come in one morning and one of our reviewers discovered a document that all of sudden doubles the value of the case from $20 million to $40 million,” Paynter added.

The firm is prepared to win the war of attrition when a defense firm tries to overspend a case into oblivion, according to Paynter.

“We have the resources to fund the cases and we have the national network of other firms in other jurisdictions because it’s not uncommon that we have to take depositions and file cases in other states.”

In cases where the firm is working with multiple firms in multiple states, it is frequently chosen to be one of the lead counsels.

“These judges don’t appoint just anyone as lead counsel. It has to be a firm they are comfortable with and they know has experience doing these cases. We’re proud of the fact that we’ve been appointed by the court as lead counsel. We are then the one who has to come up with the litigation strategy and coordinate with the other firms involved in the case.”

The firm’s North Carolina office is located in downtown Hillsborough in what was once retail space. Paynter helped redesign it.

“I’ve always been interested in design,” he said as he led a tour of the offices. “I like an uncluttered look that mixes the modern and the old. Our individual offices are steel and glass with modern light fixtures but we kept all the original ceiling joists and put down a floor of reclaimed pine.

Everyone at the firm talked excitedly about the complex litigation it has been pursuing since 2011 against debt relief companies like Meracord and Noteworld among others.

“These companies would say, you have all this consumer debt, so, rather than keep paying your credit card, we’ll set up a special escrow account for you. You deposit $500 a month in the account. When it gets to $5,000 or $10,000, we’ll approach all of your creditors and settle with them for pennies on the dollar,” explained Paynter. “They charge you all kinds of exorbitant fees. They withdraw that money from your account; they never settle any debt; and a lot of people wind up getting sued by their creditors. … It’s a total scam.”

The firm has recovered approximately $14 million that is in the process of being distributed to several thousand victims. “The amount of money taken from those people is so large, they’ll never be able to get it all back but we were able to recover money for them because we weren’t willing to give up.”

“People get into these situations because they have medical debts or are paying for a child’s college education,” Paynter said. “They’re very smart people who get stressed out because of financial difficulties and they’re just grasping at straws.”

“It sounds cheesy but I love the feeling of vindicating other people’s rights,” said Boyd who worked on the case.

“It’s satisfying when we get to the end of the case and we can actually cut checks for people who had no other way of getting compensation when they were cheated out of $10 or $100 or even a $1,000,” said Paynter.

“The thing I like about class actions is they are intellectually challenging. If you do it right, you are getting relief for many thousands or millions of people.”