The Role of the Grand Jury in Juvenile Proceedings 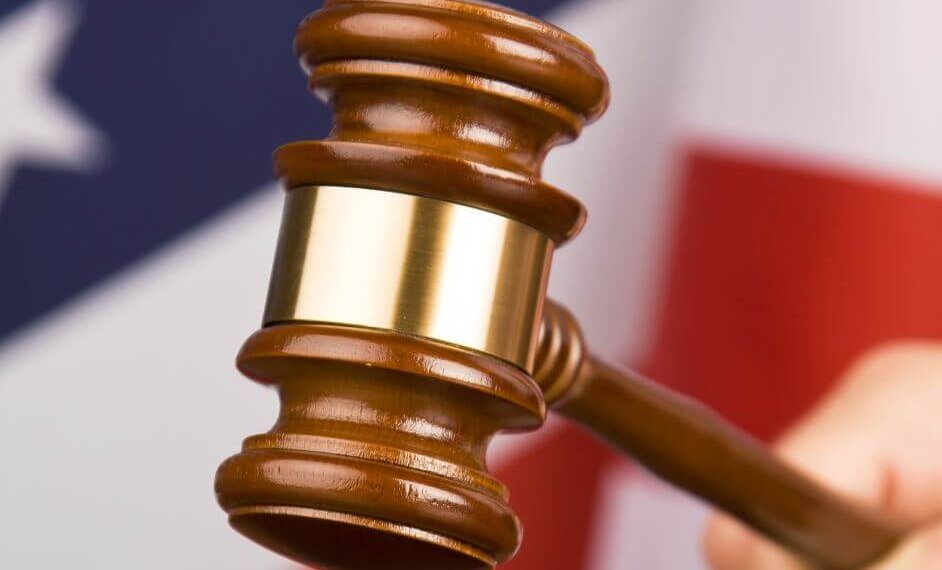 The second way a prosecutor may use the grand jury is to refer a filed petition for determinate sentencing. The prosecutor may do this if the petition alleges certain serious felony offenses. These offenses are similar to the 42.12(3)(g) offenses listed in the Code of Criminal Procedure and include murder, aggravated kidnapping, aggravated robbery, aggravated assault, aggravated sexual assault and indecency with a child. The grand jury may approve the petition by a vote of nine members. Again, the grand jury has all the powers to investigate the facts and circumstances of the case as it has in adult criminal cases. An approved petition under these circumstances greatly increases the punishment range for a juvenile. Normal felony juvenile cases carry a punishment of probation until the 18th birthday or commitment to the Texas Juvenile Justice Department until the 19th birthday. The expanded punishment range can be up to 40 years for a first-degree felony, 20 years for a second-degree felony and 10 years for a third-degree felony. These expanded punishment ranges apply to children as young as 10 and involve possible transfers to the penitentiary. If the grand jury does not approve, the case proceeds as a normal juvenile case.

The best way to approach the prosecutor is to prepare the case the same way it would be prepared for the grand jury. If a client insists he is innocent, have him take a polygraph with a polygraph examiner with excellent credentials. Second, witness affidavits can be prepared. These affidavits will be the sworn testimony of eyewitnesses and character witnesses that support the client’s case. With the advent of the smartphone, there may be photos, videos, text messages or emails that support the case. The safest way to preserve and access this information is to use a forensic examiner to make a copy of the phone’s hard drive. This will preserve the evidence and establish a chain of custody should the information be needed in a future trial. A cover letter setting out the theories and the facts that support the theories should accompany all of the other evidence.

Prosecutors are reluctant to proceed with weak cases. A grand jury referral may make the case go away.

If the client is charged with a determinate sentence offense and the prosecutor is seeking to expand the punishment range, the strategy will be different and will focus mainly on the character of the client as opposed to the facts of the case. Generally, the grand jury assumes that if it does not approve the petition, the charges are dismissed. This is not the case. And, the law does not require the prosecutor to explain this to the grand jury. The juvenile lawyer needs to do it. The lawyer should also stress the age of his client, point out any positive character traits, and emphasize that his client does not need penitentiary time to be rehabilitated. Defeating determinate sentencing in some cases is the win.

While the decision to use the grand jury rests solely in the prosecutor’s hands, there is still an important role for the juvenile lawyer. Laura A. Peterson