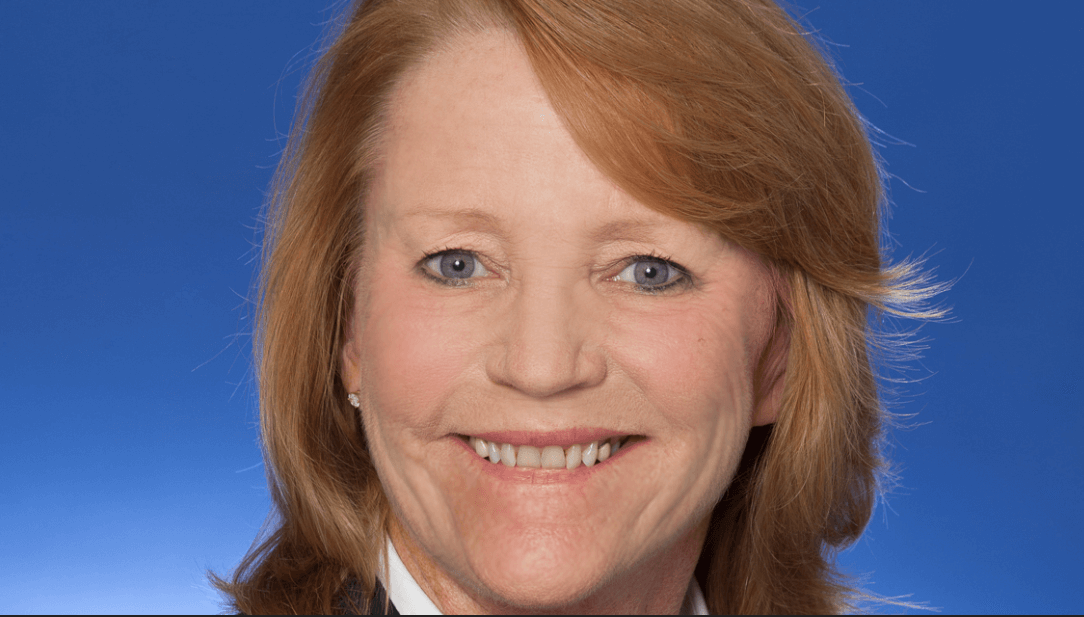 Raised in a strong Irish Catholic family, Theresa Van Vliet was taught the values of hard work and dedication early on.

“I entered law school at my father’s suggestion,” she said. “He was of the view – and I agreed – that regardless of my career path, a background in the law would be invaluable.”

After graduating from Nova Southeastern Law University, Van Vliet was hooked. “I happened to really enjoy the intellectual and practical sides of the law,” she said. A trial lawyer with an emphasis in white collar and complex civil litigation, Van Vliet is proud of the trust the public and private sectors have placed in her. She began her career as a federal prosecutor in the Southern District of Florida. She then went on to work in the Department of Justice, serving as the chief of narcotics. Throughout her time with the DOJ, she tried over 40 federal jury trials, including a 14-month RICO trial which resulted in the conviction of all parties. In this role she oversaw national and international drug and money laundering investigations.

Her time in public service did not go unrecognized. She was singled out to assist on a special project involving terrorism by then-Attorney General Janet Reno. She was further honored with the Award for Distinguished Service from the attorney general and the Drug Enforcement Administrator’s Award for Exceptional Service.

Having won her fair share of accolades, Van Vliet was ready to move onto the next challenge, private practice. Her experiences from the other side of the table prepared her to defend her clients. “I’m so honored to work among such exceptional attorneys; I learn something new from them each day. It has made my transition into private practice that much smoother,” she said.

Today, working in the Fort Lauderdale office of Genovese Joblove & Battista, P.A., Van Vliet approaches each case with the chance to learn something new and overcome unique challenges.

In looking to her mentors, Van Vliet recognized her first boss, the late James C. Paine of the United States District Court for the Southern District of Florida. “He was one of the strongest professional examples I could imagine. He was unfailingly professional, prepared and fair.” Attorney General Janet Reno is another legal hero. “I was honored to have worked for her,” Van Vliet said. “She was without a question a person of the utmost integrity and so smart it scared me to realize how much I still had left to learn.”

Outside the office, Van Vliet is a dedicated Pilates addict, which she hopes offsets her other hobby, cooking. She also enjoys spending time with her husband. In fact, when asked for the greatest compliment she’d ever received, Van Vliet admitted it was when her husband asked her to marry him. “You probably wanted a legal compliment,” she laughed, “but that’s not what you asked for.”

As she looks to the future, she has only one simple hope, “to do the best job I can to help my clients.”