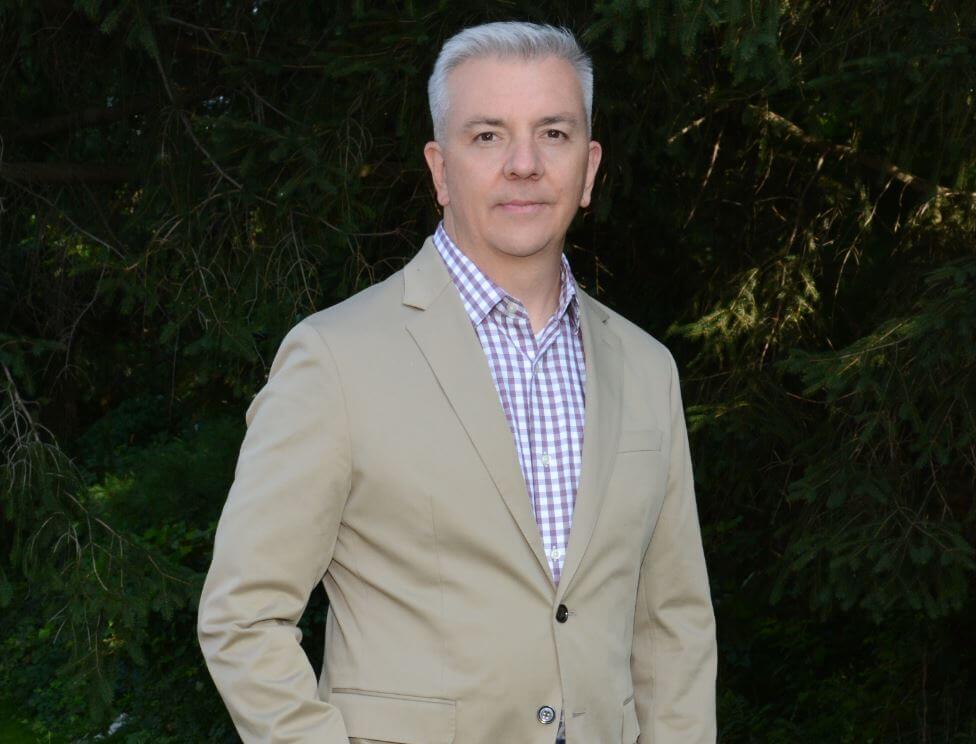 “What I do is figure out what people really need and then I use my 25 years of experience and the talents I have honed over the years to help them get there,” says Timothy Warner of Huffman Hunt Klym & Warner LLC.

Warner has been named a Super Lawyer for more than a decade and in Best Lawyers in America for many years, but he sees those honors more as byproducts of trying his best everyday to assist people with their legal issues. His primary practice areas are service as a mediator, executive compensation and employment contracting for the executive, business consulting with an emphasis in real estate and employment, as well as select business and personal injury litigation.

A SPEECH A CAREER

Warner’s first thoughts about a career in the law arrived while he was in high school when a local judge spoke to one of his classes. He thought seriously about becoming a college professor but felt the pull of the law after graduation from college, when he worked in Washington, D.C. for two members of the United States House of Representatives.

He graduated with honors from the Syracuse University College of Law, where he served as editor of the Syracuse University Law Review, was one of only six students who had his Law Review Note published and, as a third-year student, taught a legal writing course to first year students. After graduation from law school, he served as a law clerk to Judge Alice Batchelder of the United States Court of Appeals for the Sixth Circuit.

Warner worked for 25 years doing primarily business litigation at mid-sized firms, but his practice progressed to the point where legal consultation began to dominate.

“I decided I needed to take ownership of my practice,” Warner says, “which meant moving to a firm where my name is on the door; where I have autonomy and control. Now, my practice is 100 percent client-centric.”

Mediation is a substantial part of his practice and an area that is growing rapidly. A new-found spirituality drives his desire to help people resolve their disputes, so they can move on with more positive aspects of their lives.

“The Bible says blessed are the peacemakers and I have taken that to heart. I am passionate about using my skills and expertise to help people heal and make peace,” Warner says.

Statistics show that 99 percent of all cases are settled out of court. “If you are going to settle anyway, it really makes no sense to go through a brutal, long and expensive process first. I like to get people to consider mediation as soon as possible and help them reach finality and closure.”

Warner says anyone who has an employment agreement needs an employment compensation lawyer to help them through the process. Issues such as term, position, salary, incentive compensation, deferred and special compensation arrangements, equity-based compensation, benefits and perks, restrictive covenants such as non-compete, confidentiality and nondisclosure provisions, dispute resolution, and other issues must be considered and educated decisions need to be made. He has represented executives both nationally and internationally in such diverse industries such as manufacturing, banking, medical, and oil and gas, among many others.

In his practice area of business consulting, Warner focuses on real estate and employment and related consultation with small to medium size businesses. He believes his “edge” over the competition is his legal knowledge, his 25 years of experience, and the individual attention he provides – something he applies to all of his practice areas.

He also still does some business and personal injury litigation. “I think of litigation as a high-end concierge service. I take on very few cases and I give each matter laser focused attention.”

“I have been given so much and my overarching goal is to give back,” Warner says.

He recently completed four years of service on WVIZ PBS ideastream’s community advisory board. He also served as chairman of the Westlake, Ohio Civil Service Commission and serves as a lay minister, minister to the sick and usher at his local parish.

Warner also enjoys his work. “I love meeting people and helping them when they’re out of their element; letting them know that I am here for them. I have been through the process, I am in my element and my sole objective is to assist them.”