True Lies: Section 43(a) of the Lanham Act 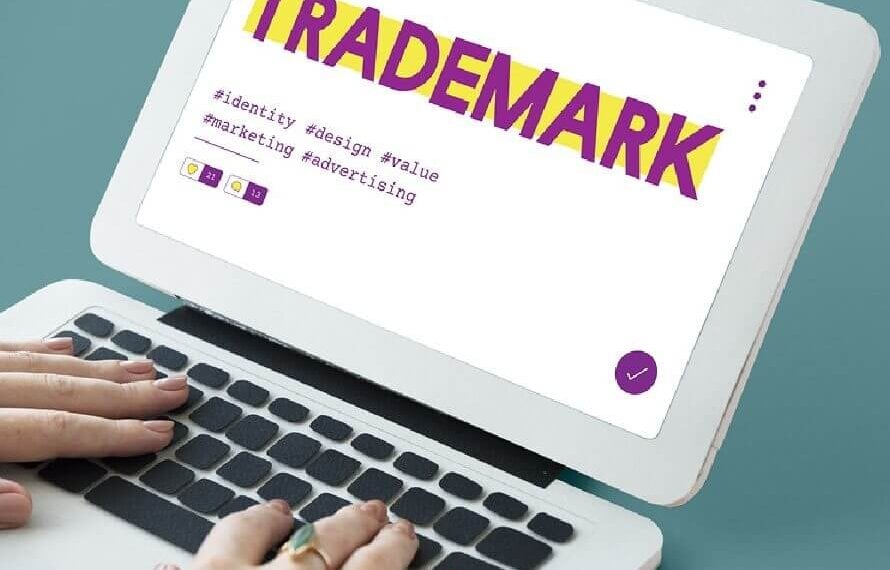 There are many types of false and misleading advertising tactics. For example, bait and switch advertising, high pressure sales tactics, artificially inflating prices, deceptive form contracts, and the failure to disclose certain facts. Our focus in this article is how to deal with the situation where your client, a business owner, comes to you and says, “My competitor has published product comparisons that say that my product fails to meet certain quality standards, while my competitor’s product does, and that’s not true!” Such false statements may run afoul of a variety of state and federal statutes. One federal statute provides a powerful cause of action for false or misleading statements. It is commonly referred to as Section 43(a) of the Lanham Act (15 USC § 1125(a)). This is a significant statute in this situation since it applies to a broad variety of statements, even truthful ones that are somehow misleading (which makes a true lie an actionable event).

It is worthwhile repeating Section 43(a), in part, so you can read the simple language firsthand:
(a) Civil action

(A) is likely to cause confusion, or to cause mistake, or to deceive as to the affiliation, connection, or association of such person with another person, or as to the origin, sponsorship, or approval of his or her goods, services, or commercial activities by another person, or

(B) in commercial advertising or promotion, misrepresents the nature, characteristics, qualities, or geographic origin of his or her or another person’s goods, services, or commercial activities, shall be liable in a civil action by any person who believes that he or she is or is likely to be damaged by such act.

Section 43(a) has been around since 1946 and was originally intended (and used) to address common law trademark infringement. However, the use of Section 43(a) to address false or misleading statements in comparative advertising was not confirmed until the 1980s, when the 9th Circuit embraced it in the U-Haul International v. Jartran cases (see 681 F.2d 1159 (1982) and 793 F.2d 1034 (1986)). At trial, U-Haul was awarded damages of $40 million and $2.5 million in attorneys’ fees, under Section 43(a) claims based on Jartran’s false advertising.

Jartran’s award-winning comparative advertising increased it sales from $7 million in 1979 to $80 million in in 1980. What did Jartran do to earn this huge sales increase? Jartran ran ads with headlines like “Why rent a truck that may deliver only 5 mpg? Jartran guarantees you 10 mpg or more.” Some of the advertisements depicted old U-Haul trucks and new Jartran trucks. There were also price comparisons comparing U-Haul pricing to Jartran pricing in the advertising.

In its 1986 decision reviewing the trial court’s damages awards, the 9th Circuit even noted that U-Haul did not need to prove that consumers were deceived, “The expenditure by a competitor of substantial funds in an effort to deceive consumers and influence their purchasing decision justifies the existence of a presumption that consumers are, in fact, being deceived.”

You may have heard that puffery is acceptable in comparative advertising, but the 9th Circuit held in the Jartan cases that deceptive product comparisons are not mere puffery. Where you draw the line between deception and puffery is too complex for this short article, so what is the take-away here? Your client should be very careful if it plans to publish comparative ads. Very careful. U-Haul v Jartran is the case that started it all; your client has a powerful civil tool to pursue a competitor using false or misleading advertising (and conversely, that your client’s competitors do, too).