Uptrend of Nuclear Verdicts in the Trucking Industry 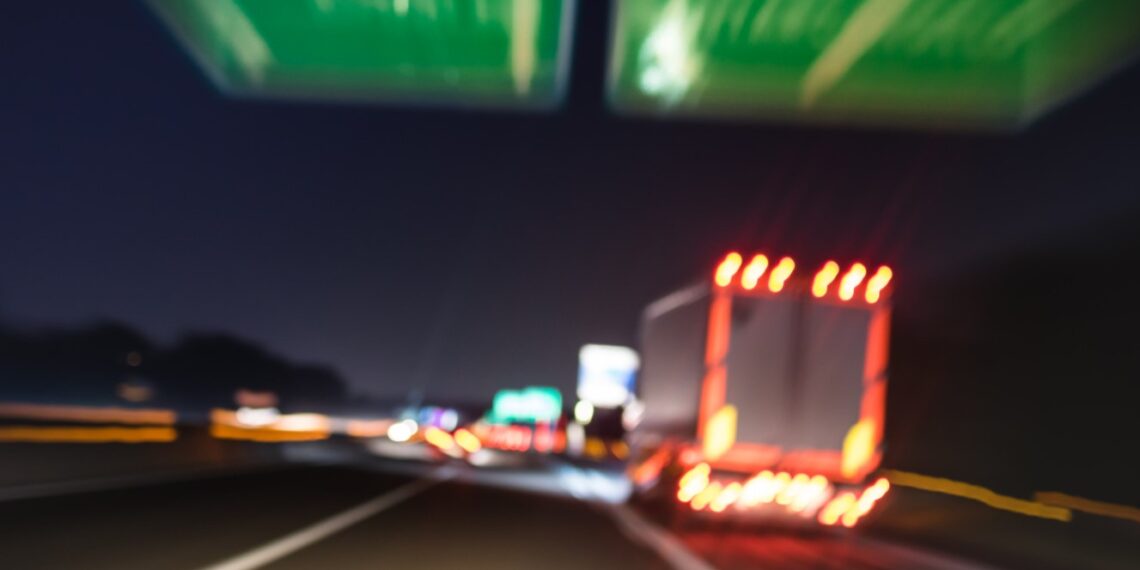 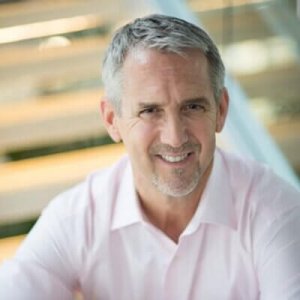 According to a report by the American Transportation Research Institute (ATRI), “Nuclear Verdicts” (defined as awards exceeding $10 million) have been on a sharp rise over the last 10 plus years. Not only have the number of these verdicts increased, the average award per case has also been skyrocketing.

There are several hypotheses surrounding the reason behind this dramatic increase. Some have posited that the rise in medical costs necessitates these higher dollar awards, while others claim these increases have happened independent of other financial factors. The ATRI ranked this subject as one of its top research priorities back in 2019. They dove into the issue by looking at hundreds of cases from 2006 to 2019 within the newly created trucking litigation database. They looked at the growth of awards on average, and then did a statistical analysis in which they controlled for the other factors known to influence settlement size.

Generally, settlements against companies have been on a sharp rise since the 1977 Supreme Court decision that legalized legal advertising. The years 1985 to 1994 saw a 90% increase in the average settlement award. One of the most famous large-scale settlement awards came in 1994, when McDonald’s was sued for selling hyper-boiling coffee. This $2.86 million verdict captured the attention of the population at large. That same moment for the trucking industry came years later, in 2011, when $40 million was awarded to victims of a trucking accident. The award was particularly high due to the plaintiff arguing that they lost nearly $30 million in future earnings, based on an un-started business venture.

The impact of these nuclear verdicts on the trucking industry is palpable. Higher accident awards lead to higher insurance premiums on carriers, causing several to have shut their doors – citing this as the reason. Increases of over 100% have been reported. These increased costs may also be passed along to the consumers of the goods that truck drivers haul. However, it is also leading to a renewed seriousness with which safety training and regulations are adhered to, as the best way to prevent a “nuclear verdict” is to avoid the accident ever happening in the first place.

Based on the ATRI data analysis, cases with awards over $1 million have increased dramatically over the last 14 years.

Beyond this general increase over time of nuclear verdicts, the ATRI also studied the various factors known to impact award size so they would be able to control for these factors in their analysis. Unsurprisingly, details regarding the victims of the crash are significant. The types of injuries sustained strongly affect award size, with traumatic brain injuries and spinal cord injuries resulting in the highest verdicts, as they have such an extreme impact on the victim’s future. The presence of children and existence and number of fatalities also has an enormous impact.

Attorney actions and decisions made will impact the settlement value. Settling before a case goes to trial tends to reduce the likelihood of a nuclear verdict. The more time that passes between the date of the incident and the case concluding, the higher the size of the verdict. Additionally, settling becomes more expensive as the case gets closer to trial.

Beyond the quantitative analysis performed by ATRI, they also conducted interviews with attorneys, insurance specialists, and other industry experts. Multiple interviewees pointed to the importance of utilizing an expert witness correctly. Calling too many experts can be redundant and boring, whereas choosing one highly experienced expert witness can greatly impact case outcomes.

Certain factors brought against the defendants in a case almost guarantee a plaintiff victory and should be weighed when considering settlements or the chance of a nuclear verdict. These factors include:

For the defense, the type of crash is what determines the best chance of winning. Sideswipe accidents are where the defendants have the highest rate of wins, slightly over half at roughly 56%. Blocking a lane crashes and lane change/passing/merging crashes result in defense wins of 50% and 44%, respectively.

When ATRI’s research controlled for all these other contributing factors, they showed that the nuclear verdicts still increased greatly from 2005 to 2019. Independent of crash factors, the presence of expert witnesses, crash types, and the other aspects covered above, the average award size went up $2.0 million during this time. Moving forward this will continue to be a huge issue for the trucking industry at large, insurance carriers, and attorneys on both the plaintiff and defense side. The wealth of information contained within the ATRI report is essential knowledge for all those involved in trucking safety and trucking litigation.