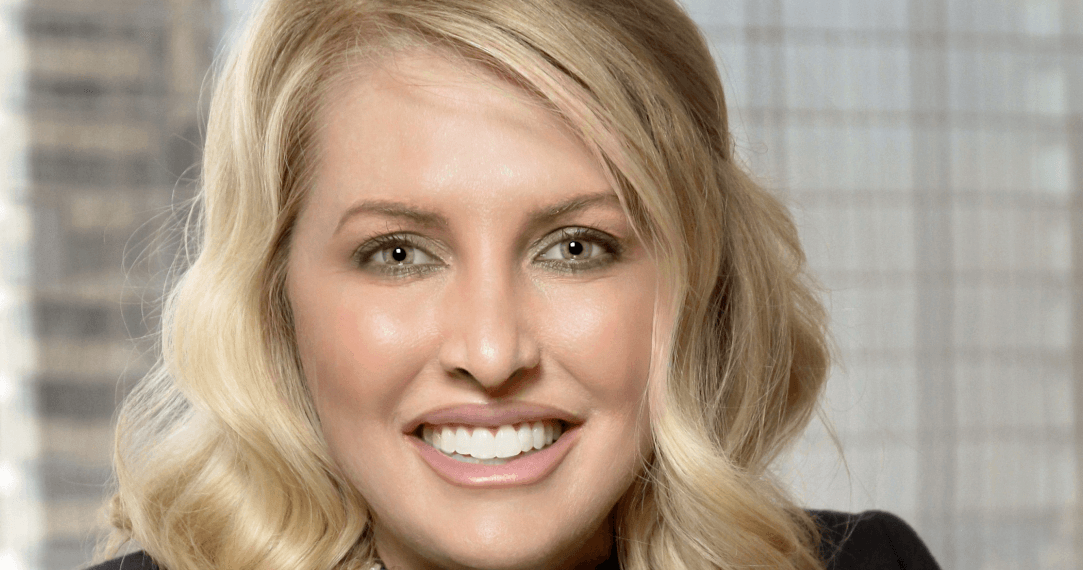 It’s also what attracted Johnson to her specialty — appellate law. Serving as practice group leader for the firm’s appellate practice group, Johnson is also a member of the professional liability and employment and labor practice groups.

“For me, appellate law in particular is black and white with its vast precedent of rules of law, and it provides a format to address, explain and persuade with regard to issues important to my clients,” she says.

Johnson, who has been practicing since 1997, has distinguished herself on many levels, including being certified as a specialist in appellate law by the State Bar of California’s Board of Legal Specialization. Such certification involves rigorous scrutiny, and consequently is one of the most respected designations within the legal profession. So stringent is the vetting process, that less than 1 percent of licensed attorneys in California hold certification as appellate law specialists.

Johnson has expertise in all phases of the appellate process, including preservation of appealable issues, record assessment and preparation, research, briefing, and argument. In her role as an appellate law specialist, Johnson’s responsibilities also include providing strategic guidance at the trial court level, such as with high damage cases where potential appealable issues are anticipated. Such may include participating in the entire trial, or offering guidance with dispositive motions, motions in limine and post-trial motions. “For instance, if present during each day of trial, as appellate counsel, I’ll make sure the record is protected, including that appropriate legal objections are made, or advise with regard to specific motions, jury instructions, special verdicts and the like,” she explains. “Often, there is also post-trial work, such as motions for new trial and motions for judgments notwithstanding the verdict, and post-trial management of stays, which require my attention.”

In addition to all this, Johnson maintains a robust litigation practice. “It does not represent the majority of my practice,” she says. “But, I remain quite active. I feel I’m a better litigator because of my appellate practice, and conversely, I feel I’m a better appellate lawyer because I remain active with a litigation practice. I think it keeps my skills well-tuned because I’ve been in the trenches of litigation, I stay connected.”

According to colleagues, Johnson brings a fresh, objective perspective while retaining continuity of counsel from the trial court through the appellate process. Johnson’s state and federal litigation practice focuses on church-related litigation, employment law and professional liability. She is one of the select panel counsel for the largest insurer of religious institutions in the country, and has represented its insureds at both the trial and appellate levels.

“Haight was a wonderful opportunity presented to me,” she says. “It offers me a broader base of practice areas. For example, last year, I closed out with three published opinions in 100 days, all in different areas of the law, and different venues throughout the state.”

Nava v. Saddleback Memorial Medical Center, et al. (2016) 4 Cal.App.5th 285 was published by the Fourth Appellate District, Division Three, and is one of the first appellate court opinions to address the recent California Supreme Court matter of Flores v. Presbyterian Intercommunity Hospital (2016) 63 Cal.4th 75. The Nava court held that the medical negligence statute of limitations set forth in Code of Civil Procedure § 340.5 applies when the negligence complained of is “integrally related” to the patient’s treatment or diagnosis.

Aluma Systems v. Nibbi Brothers, et al. (2016) 2 Cal.App.5th 620 was published by the First Appellate District, Division Five. Following a judgment of dismissal aft er the trial court sustained a demurrer to an original complaint without leave to amend, Johnson represented Aluma Systems on appeal. The court of appeal reversed the dismissal, and ordered the trial court to enter an order overruling the demurrer.

Lone Star Security and Video, Inc. v. The City of Los Angeles, et al. (2016) 827 F.3d 1192 was published by the Ninth Circuit Court of Appeals. The court held that city ordinances which regulate mobile billboard trailers, prohibiting the parking of specialized sign trailers on public streets, do not unconstitutionally restrict freedom of speech under the First Amendment. Such ordinances are narrowly tailored to the cities’ interests in traffic control, public safety and aesthetics, and there are alternate mechanisms for advertising, such as billboards, bus benches, flyers, etc.

Johnson also has no problem identifying what she finds most rewarding about her work because basically it’s everything.

“I like to work hard for my clients and I like to present and argue vigorously to help get great results,” she says. “Our clients on the Aluma case for instance went from having no case — their case had been dismissed by the trial court — to being in a position to litigate their case again. It was a vigorous, hard-fought appeal and it feels great to achieve that for them. It does not hurt that Haight also made law with our efforts.”

“What I especially appreciate about Haight is its history — we are celebrating our 80th anniversary this year,” she adds, “as well as its plan for the future.” Under its current managing partner, Chris Stouder, the goal has been modernization at all levels, including committing to making the workplace friendly for women with families.

“There is a commitment to women in the law. Haight makes it very doable for me to be an active partner and practice group leader, as well as raise my son.”

Wood, Smith, Henning & Berman. When asked if this creates any conflicts in the marriage, Johnson replies that it’s quite the contrary.

“Actually, we work on some of the same cases,” she says with a smile. “Right now, I am co-defense counsel with him on 13 litigation cases, and I’ve recently associated as counsel on one of his cases, and I’m arguing an appeal for him this week.”

In their infrequent downtime, the family enjoys traveling, according to Johnson. “Liam already has his own frequent flyer card,” she jokes. “We visit family who live out of the area, and have managed to take a few vacations recently. On quiet weekends, one of our favorite things to do is to walk to the farmer’s market and the various parks in our neighborhood, and then head out for dinner together. We always have a Sunday supper with my family, where we all gather at my mother’s house to catch up about our week.”

Johnson says she’s also benefitted from the wisdom of the women in her life. “One of my former partners Patricia Daehnke is a past-president of the Los Angeles County Bar Association,” says Johnson. “She was very influential for me and an important mentor. She’s also a working mother and was a partner when I started as a young associate. She is a founding partner in her own firm now, in which the lawyers are all women. I appreciate that commitment.”

“There’s also Angela Haskins,” she continues. “She’s a colleague of mine here at Haight. She was the trial attorney on the Nava case, which I later handled on appeal. It’s been great to work in concert with her, another strong, female voice. I’ve been very fortunate to have these wonderful people in my life.”

Like most working mothers, Johnson works at maintaining an even keel in her life. “Balancing work and family life is something that I still focus on daily. I want to be the best wife and mother possible. I also want to effectively represent my clients, and contribute appropriately to my firm.”