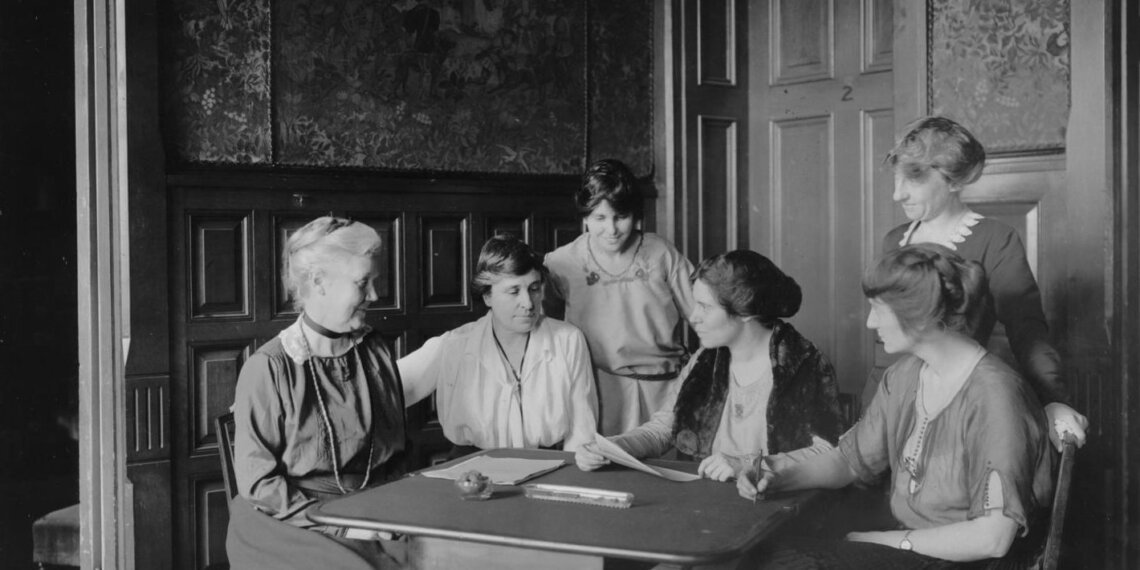 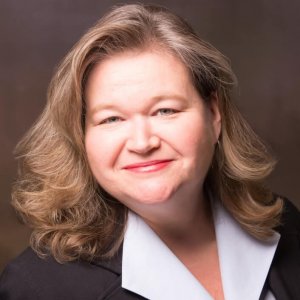 First introduced in Congress in 1878, and finally ratified on August 18, 1920, the 19th Amendment to the U.S. Constitution changed the political landscape with one simple sentence:

The right of citizens of the United States to vote shall not be denied or abridged by the United States or by any State on account of sex. Woman Suffrage icons like Elizabeth Cady Stanton, Lucretia Mott and Susan B. Anthony never got to see the end of the work they helped lead, going back a full 72 years to the first women’s rights convention in Seneca Falls, NY.

But winning the right to vote was not the end of the story. “Today is the commencement rather than the end of our work,” said Minnesota suffragist Clara Ueland when the MN Legislature became the 15th state to ratify the amendment on September 8, 1919. The wise women of the suffrage movement realized that having the right to vote was only as powerful as their ability to exercise that right, and to be able to advocate for the changes they envisioned for a more just and inclusive democracy. “Not privilege, but justice,” read a signature banner from suffrage rallies, portraying their intentions to seek the vote as a tool to be more fully empowered within our government. Notably in 1921, one of the first bills drafted, lobbied for and passed in the MN Legislature by a woman was a state anti-lynching bill, led by African American activist and suffragist Nellie Griswold Francis.

The 19th Amendment indeed was only the beginning of an everincreasing enfranchisement of women, especially both women and men of color. Native American women were not citizens and therefore could not vote until 1924. The McCarran-Walter Act of 1952 finally granted all Asian-Americans the right to be citizens and to vote. African American women and men could not fully exercise their right to vote until the passage of the Voting Rights Act of 1965. And the voting age for young Americans was finally lowered to 18 from 21, during the Vietnam War era.

At the forefront of fighting for voting rights and civic engagement has been the League of Women Voters. The League was a deliberate creation by national suffrage leaders such as Carrie Chapman Catt to create a new organization to “complete the full enfranchisement of women and increase the effectiveness of women’s votes in furthering better government.”

And that mission still stands strong, 100 years later. Nationally, the League has more than 750 local chapters across all 50 states, representing more than 300,000 members and supporters. In Minnesota, we have 35 local Leagues spread throughout the metro area and greater Minnesota, and have grown 15% in the past 2 years, now over 2,100 members.

Together today, League volunteers (still largely women, but men are welcome too!) persist as a significant force in educating and empowering voters and defending our democracy. Our founding mothers would be delighted to know we’re still conducting civics education on important issues within our local communities, are holding hundreds of candidate forums across the state to inform voters, and are registering voters by the thousands, including more than 8,000 newly naturalized citizens every year. We’re also advocating at the State Capitol on important issues such as racial justice, redistricting and voting rights, environmental protection, and helping women prepare to become elected public officials. The Minnesota State Legislature now seats just over 32% women.

And the demand for our work to ensure that all eligible voters can vote and that every vote matters is needed more than ever today, as we continue to fight against challenges such as the gerrymandering of political district boundaries, threats against all people being counted during the upcoming census, new cyber security concerns within our election system, the rising tide of misinformation, and other efforts designed to suppress voter confidence and turn out. Clearly, full enfranchisement for all is still being realized, and the League of Women Voters, along with other democracy partners, are still an important and vital source for making our democracy work – for all!

For more information on the 19th Amendment Centennial and signature events, and how to get involved in helping to empower voters and defend democracy, visit www.lwvmn.org.

Michelle Witte is the executive director for the League of Women Voters of Minnesota. She also recently completed 5 years of service as an elected official on the South Washington County Schools Board of Education.