Ways a Real Estate Lawyer in Broward County, FL Can Help with Contracts 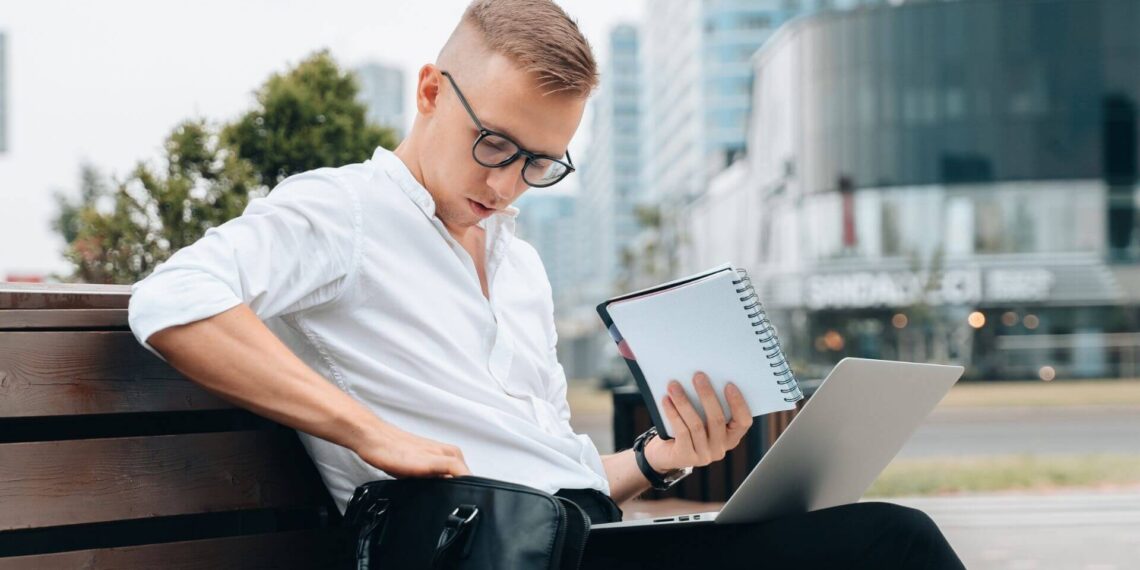 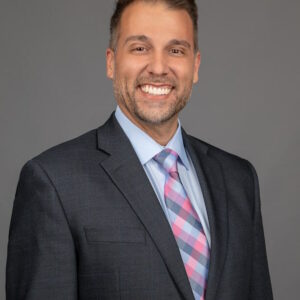 There are many instances in which a contract is a good idea. During many sorts of business dealings, it’s quite likely that you will create and sign a contract at some point. However, as you know, contracts aren’t just for business, either. The majority of renters have to sign a rental agreement (a common form of contract) if they intend to rent an apartment or room. The lengths of contracts can vary a great deal depending on the circumstances and purpose of said contract, but they can often be quite complex. That’s why it is a good idea to have a real estate lawyer assist you with any contracts you may encounter.

Lawyers Can Help You With Any Breaches of Contract

Real estate contracts, just like contracts in any other industry, are legally binding, and breaching them often comes with serious consequences. However, unfortunately, this does not mean that breaches of contract never happen. A lawyer can assist you in dealing with a breach of contract in a number of different ways. One way that a lawyer can help you is that they can make sure that the courts can actually enforce the contract that was breached. This is a crucial step that a real estate lawyer must take when providing legal assistance with addressing a breach of contract.

There are many things that you can do in order to make it easier for a real estate lawyer to help you. One thing that you can do is have a lawyer on retainer take a look at the contract and help you alter any vague or overly broad clauses in it. You will find that there are quite a few types of breach of contract. One is a breach of contract between two individuals and this often leads to litigation.

Breaches of Contract Between Two Individuals

As you would expect, the person that suffered the breach of the contract starts the litigation process in the vast majority of cases. Often in such cases, one individual pays for some sort of service from a professional, but then the professional allegedly breaches the contract. As a result, the individual who suffered the breach of the contract requires a legal solution to this issue. The aforementioned broken promise is the reason that a legal solution is required and crucial.

A real estate lawyer can help argue your case about why the courts should enforce either a specific monetary award or determine that the defendant must complete particular services as per the contract. There might be other relevant clauses in the contract, too. It is common if these other clauses state that you should receive more monetary awards because of any other sort of activity that leads to problems for the individual that is suffering from the breach of a contract. Of course, not all real estate contracts will include such clauses. However, since some do, it is worth mentioning when discussing this topic.

Breaches of Contract Between An Employer and An Employee

A breach of contract between an employer and an employee typically means that the employee shared confidential information, exposed trade secrets, or revealed details about the employer to a third party in exchange for money. Non-compete contracts are common in a number of industries. Real estate lawyers can help if an employee breaks a non-compete contract, which they can do if they steal clients or work against the employer in some way. An employee can also break a non-compete contract if they work for a direct competitor or for some other business that operates in the same industry as their former employer because doing so violates the contract clauses explaining not to do this for a certain period of time after leaving the company.

Real estate lawyers can help you figure out whether or not an employee did actually violate any clauses in the contract and if so, can argue for a suitable legal remedy for this violation.  You might think that a certain breach of contract should result in a specific legal penalty, but how the courts can enforce the clause may differ from your assessment. All of this can prove incredibly complex, so a real estate lawyer could be valuable in order to settle this breach of contract.

If you are a victim of a breach of contract, your real estate lawyer’s two primary responsibilities are defending the contract, in addition, to clarifying how this breach caused damages. After that, then the matter either goes to court or the defendant negotiates a settlement to avoid the lawsuit going to court at all. It is vital that the real estate lawyer has a strong contract to defend and solid evidence. This makes it much more likely that the lawyer can get you the remedy you want because of this breach of contract.

It is good if a matter is settled quickly in court and even better if it is settled outside of court. However, this does not always happen. Your case might require long-term legal assistance or you might need monetary compensation. A real estate lawyer can help you out by writing a demand letter or a document similar to a demand letter, then sending it to the violating party. A real estate lawyer can also communicate the matter to the violating party directly and what you need as the victim of a breach of contract. If you need legal help from an experienced real estate attorney, consult a Plantation real estate attorney and you will receive excellent legal assistance with contracts.