What Can We Learn from Covid-Era Motor Vehicle Accident Trends? 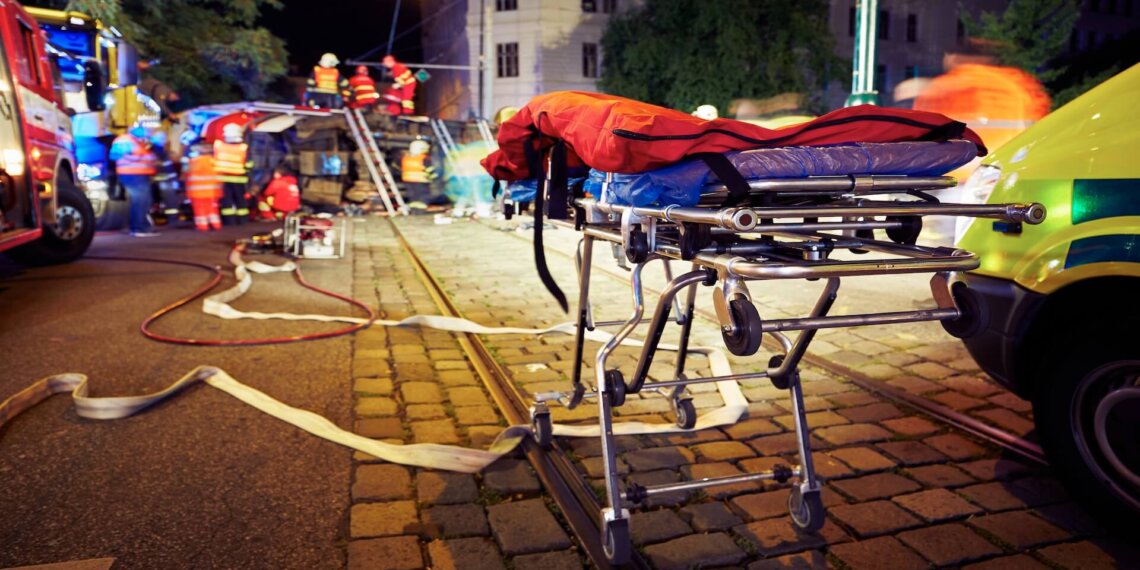 It would be reasonable to assume that with fewer drivers on American roadways during the pandemic, auto accident fatality rates per miles traveled would drop. However, recent statistics released by the National Highway Traffic Safety Administration (NHTSA) indicate that Covid-era accident fatality rates are not evolving as one would expect. When releasing these statistics, agency officials observed that the Covid era has created “unique conditions in traffic safety history.” Learning from these unique conditions will hopefully empower government at the federal, state, and local levels to reevaluate their approaches to road safety in ways that could benefit the American public moving forward.

Covid-Era Traffic Statistics – Why They Are Unique

Historically, when the U.S. is grappling with an economic downturn, fewer drivers travel American roads and fewer crashes occur. Therefore, it wasn’t surprising or unreasonable when many people assumed that the combination of Covid-era restrictions and economic challenges would similarly lead to fewer cars on the roads and fewer crashes. However, American travelers haven’t responded to the pandemic in the same ways that they have historically during periods of economic decline. According to the NHTSA, traffic volumes dropped more than 16 percent during the first half of 2020 but motor vehicle crash fatality rates only dipped by two percent as compared with 2019 rates. Fatality rates per miles traveled (which the NHTSA says is an accurate measure of safety conditions during time periods that are not necessarily comparable in straightforward ways) skyrocketed during the pandemic.

How is it possible that far fewer cars are on the road but traffic fatality rates are, essentially, remaining steady and fatalities per miles traveled are increasing dramatically? The NHTSA points to reckless driving behaviors as indicators of what might be driving the unique Covid-era traffic fatality statistics. Two reports confirm that failing to use seatbelts, speeding, and intoxicated driving behaviors are significantly contributing to the uptick in crash fatalities when compared with the number of travelers on the road during the pandemic. In short, those who are on the roads are driving more recklessly than usual.

In April, the Wall Street Journal reported that Minnesota experienced more traffic fatalities during a five-week period in March and April of 2020 than it had during that same period for at least six years prior to 2020. This fatality rate was particularly striking as the Land of 10,000 Lakes was so “locked down” that Minnesota’s Office of Traffic Safety estimated that only half the usual number of vehicles were traveling the state’s roads during that time. This is just a single example of the disconnect that has been occurring between the number of travelers on U.S. roads and fatality rates during this unique moment in American history. Just as the NHTSA has concluded on a nationwide basis, Minnesota officials cited speeding, careless driving, and aggressive driving behaviors as the primary reasons for the spike in deaths despite far fewer motorists traveling on the state’s roads.

For the third year in a row, fewer traffic fatalities occurred in 2019 than occurred during the previous year. However, the NHTSA’s recent data strongly suggest that more auto fatalities will occur in the U.S. during 2020 than occurred in 2019 per miles traveled, despite the fact that most states have far fewer cars on the road than usual. Likely, for both simple and complex reasons, American motorists became more reckless as the economic forecast became increasingly dire and as governments enforced various restrictions in an effort to manage the pandemic. Understandably, when discussing this recently released data, the deputy administrator of the NHTSA observed that “2019 was one of the best years for highway safety so far, and we want to get back to where we were as soon as we can.”

The pandemic is, by conservative estimates, many months away from being managed at a level that American society can return to anything resembling genuine normalcy. What can we learn from this trend both in the short-term and in the long-run?

Lessons for the Future and Actions to Take Now

The deputy administrator of the NHTSA recently noted that, “Our preliminary findings suggest that since mid-March, more drivers had alcohol or drugs in their systems. Other data suggest that many people are driving faster, especially at excessive speeds, and that fewer people involved in crashes appear to have been wearing seatbelts. We have never seen trends like this and we feel an urgency to work with our stakeholders to take action and turn this around as quickly as possible.” It’s likely that in the short-term, various agencies will likely place emphasis on beefing up vehicular safety patrols and campaigns to deescalate this disturbing trend. One can assume that as the weather gets colder in much of the country and restrictions tighten due to recent spikes in hospitalizations, reckless driving may again increase as more people are confined indoors much of the time.

However, it’s also important to let accident victims know that they have rights, right now. It isn’t just reckless drivers who are traveling U.S. roads. Educators, first responders, medical professionals, front-line workers, and so many others are traveling the roads responsibly. If and when they are hit by negligent or reckless drivers, they need to understand that they have legal options at their disposal. For example, they can work with an experienced attorney to seek compensation from those who caused them harm. Seeking legal redress can help to ensure that these accident victims aren’t saddled with any of the financial burdens related to their accidents.

In the long-run, government officials and safety experts will need to be proactive about preventing another trend like this from occurring. This recent pandemic has been the worst in more than 100 years, but it is certainly conceivable that the U.S. could experience something similar in the coming decades. Learning from this deadly trend is not an opportunity that anyone should take for granted.

If you have been injured by a negligent or reckless driver, please connect with an experienced personal injury attorney today to explore your legal options. Consultations are free and risk-free. We look forward to speaking with you.