What is Considered “Insurance Bad Faith” in Oklahoma? 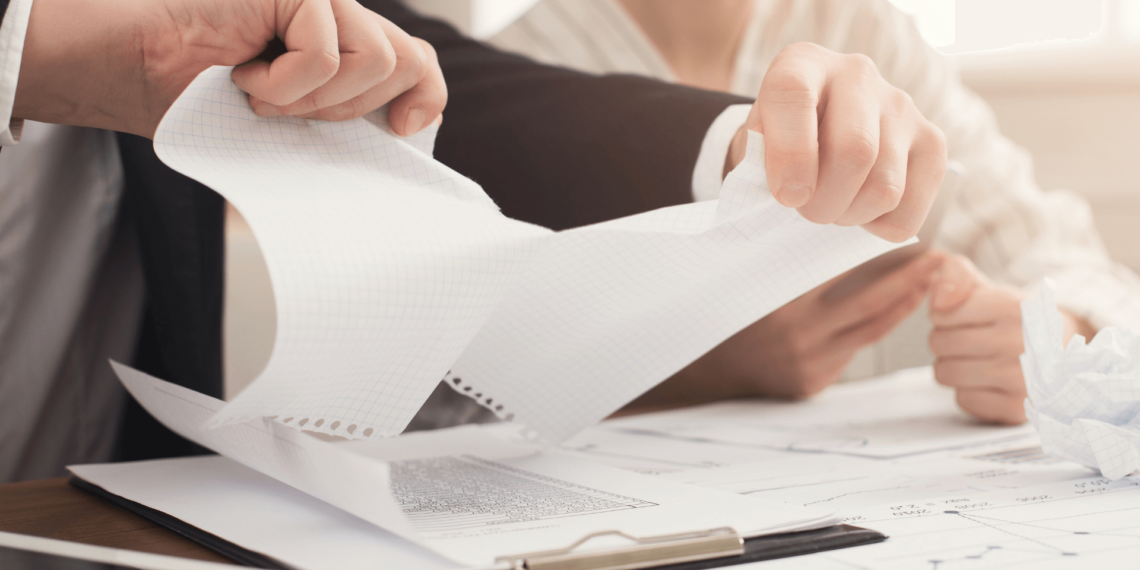 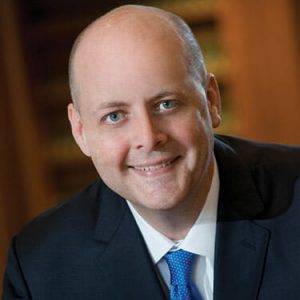 In US law, “Insurance bad faith” refers to a type of tort claim that can be made against an insurance company, typically as a response to bad faith behavior on the insurance company’s part. Common terminology for this is the “implied covenant of good faith and fair dealing.”

Insurance companies may engage in behaviors that are highly suspect, often done to dissuade someone from filing an insurance claim. A common example of this is for the insurance company to simply kick the can down the road, so to speak, at least to an unreasonable degree. The insurer may also do little to no investigation into your case, suggesting that they never intended to pay you out (at least not the appropriate amount, anyway). Sometimes, an insurance company may behave in an extremely unscrupulous manner, most commonly involving threats made against you. These kinds of threats are typically represented by a desire to make you give in to their demands, such as accepting as low a settlement as they can possibly justify. This usually comes in the form of the loss of medical expenses, maybe a bit more if they want to further incentivize you to accept their offer.

They may also attempt to misrepresent the contract you have with them, either lying about certain benefits you would receive or lying to trick you into thinking you don’t have certain benefits. A car accident is a common type of insurance issue that a person may experience a bad faith insurance issue, but it is not the only one. Rarer is claims to do with personal injury involving both life and health insurance.

While bad faith insurance issues can come up with respect to first-party insurance, third-party insurance also carries this risk. Third-party insurance refers to things such as liability insurance, a type of insurance that all motorists are required to have in order to drive their vehicle legally. When a person engages in behavior that finds them at the wrong end of a lawsuit, an insurer is typically required to provide defense for the insured party. However, the insurer may elect to try to avoid this responsibility the best they can, especially if it seems as though the case is a slam dunk for the plaintiff. On the opposite end of things, the insurer may also be obstinate when it comes to actually paying out the money that they are expected to as part of a settlement or judgment from said lawsuit. Unless they can make a compelling case for why they should be allowed to disregard these outcomes, it reflects fairly poorly on the insurance company’s part, potentially jeopardizing it in a multitude of ways.

What Can Be Done to Counteract Insurance Bad Faith?

How effective the system is at defending the victims of insurance bad faith is going to vary from state to state. For example, California has a system to handle this, where, if it is found that the insurer refused to pay out the amount they were obligated to as part of a judgment or settlement, they could end up owing more than they normally would have. Oklahoma works much the same way, issuing punitive damages in order to communicate to that insurance provider (as well as any others) that such behavior carries a serious risk for them, both legal and financial in nature.

In the event that you believe you are the victim of insurance bad faith, the best option you have is to consult with insurance bad faith lawyer Doug Terry. He has both the experience and skill in this area to not only get you the compensation you are entitled to but also do it in a relatively quick and concise manner. Having an attorney to represent you is not a guaranteed slam dunk, much like how going alone is not a guaranteed loss. However, it would be akin to entering a cycling race on foot. You COULD win, but it would be extremely difficult and unlikely. There are certain courtroom procedures at play that you may not fully grasp, and as such, struggle to navigate. Not only that, but the insurance company is nigh-guaranteed to have an attorney of their own, one who likely has handled this situation many times before now.

Another issue is that, depending on the strength of the case, insurance bad faith lawsuits often end in a settlement. This is because, once it actually reaches this point, the insurance company may view it as more cost-effective to just bite the bullet on this one rather than drag it out in court and wind up spending more than they would, even if they won. One of the best things to have during the settlement process is an attorney, as much like the courtroom, it’s their job to know the settlement process from front to back. Having an attorney on hand not only helps ensure that you can get a better settlement offer than you normally could expect, but even projects to them that you are taking this seriously, and if it goes to court, they will regret not having settled.