Will Executions During COVID-19 and Thereafter 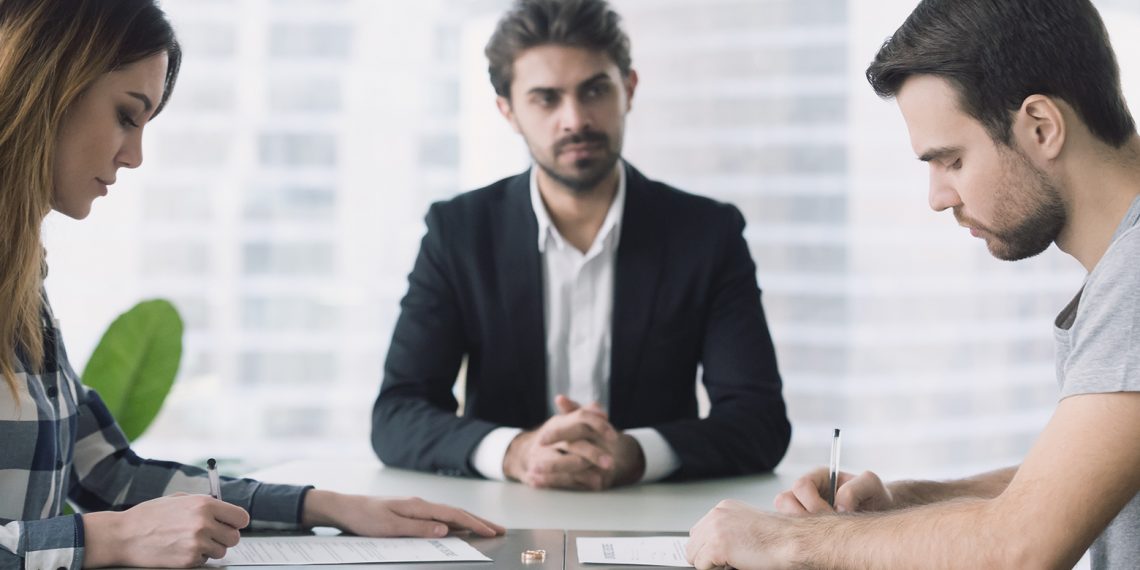 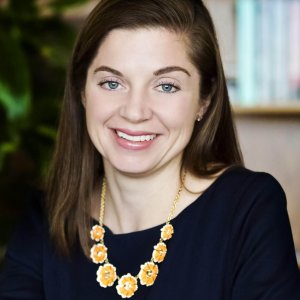 Beginning in March 2020, the governor of Texas, Greg Abbott, began issuing several executive orders to address COVID-19 aimed at protecting the health and safety of Texans intended to ensure an effective response to the public health crises that COVID-19 represented. These executive orders forced all attorneys to make significant changes to their day-to-day operations and practice. Estate planning attorneys found that their tried-and-true will execution ceremonies might be impossible if the testator, notary public and two witnesses were unable to meet all together in-person to sign the testator’s will and self-proving affidavit. Despite the possible exemption afforded under the travel authorization subsequently issued by the Office of Court Administration, such will execution ceremonies nevertheless had the potential of being delayed for an unknown period of time, which could result in far reaching consequences should the client pass away before their will was executed.

Thankfully, the provisions of the Texas Estates Code afford several methods that can be employed to enable the execution of a will despite the limitations exacerbated by COVID-19 and the ensuing executive orders. These techniques, although not new, may be utilized long after the pandemic is, hopefully, a distant memory. Because attorneys, regardless of their primary practice area, are occasionally called upon to prepare wills for their clients, the following may provide guidance as to how a will can be drafted and executed out of the presence of an attorney or notary public, with recommendations that an in-person meeting be arranged soon thereafter in order for a self-proving affidavit to be signed.

In Texas, wills may be attested or holographic. Attested wills are those that require the will be (1) in writing, (2) signed by testator in person or by another person on behalf of the testator in the presence of and at the direction of the testator, and (3) attested by two or more credible witnesses who are at least 14 years of age and who subscribe their names to the will in their own handwriting in the testator’s presence. Alternatively, a holographic will, which must be written entirely in the testator’s handwriting, does not require the will to be attested by subscribing witnesses. Importantly, whether a will is attested or holographic, a notary public does not need to be present at the time a will is executed. Instead, a notary public is required only if a self-proving affidavit is executed. A self-proving affidavit, which constitutes prima facie evidence of the validity of a will’s execution, may be executed at the time the will is executed or at a later date.

Because a will may be made self-proved at a later date, a client’s type-written will can be drafted by an attorney and sent to and signed by the testator and two witnesses who sign in the testator’s presence. Thereafter, once an in-person meeting can be subsequently arranged, the testator and the two witnesses can convene together in the presence of a notary public to execute a self-proving affidavit. Similarly, a client’s holographic will can subsequently be self-proved as provided by Texas Estates Code Section 251.107.

As a result, a variety of options become available when an in-person meeting involving multiple people is not possible. First, an attorney may draft a type-written will that meets the specific needs or concerns of a client, to include, for example, trusts for a surviving spouse that are intended to address estate taxes or other objectives, trusts for minor children or other beneficiaries for whom a trust is needed (including special needs trusts), and critical language regarding the administration of the estate and trust(s) that provide much needed guidance and flexibility that may not otherwise be afforded under the Texas Estates Code or the Texas Trust Code. Such type-written will can then be sent to and signed by the client and two witnesses in the presence of the testator. In this way, the presence of a notary public is initially dispensed with; however, the benefits of a self-proving affidavit are absent. Accordingly, the type-written will should subsequently be made self-proved at the earliest possible date thereafter. There is some risk inherit with proceeding in this way in the event circumstances arise in the future that prevent the later execution of a self-proving affidavit. However, provided that one witness is available to offer the necessary testimony at the time of the hearing on an application to probate the testator’s will, the failure to have a self-proving affidavit may not, by itself, result in the denial of the admission of the attested will to probate.

Second, a client may be given the language needed to handwrite, sign and date a simple will. Such language could include, at a minimum, the following terms, as applicable: (1) identification of testator, spouse and children, if any; (2) disposition of entire estate; (3) appointment of an independent executor and, if possible, successor independent executor; (4) statement that “No other action shall be had in the probate court in relation to the settlement of the testator’s estate than the probating and recording of the will and the return of any required inventory appraisement and list of claims;” and (5) statement that “No bond shall be required of any executor and any executor shall have all of the powers granted to trustees under the Texas Trust Code.” Further, if the testator has a minor child or a child who is under a legal disability, the appointment of a guardian is advised, including waiving bond or other security that might otherwise be required of any guardian.

The foregoing examples and suggestions are not intended to be all inclusive. However, if time is of the essence, the options described herein may be employed should it be determined that the client’s situation warrants immediate attention, with a subsequent recommendation that a self-proving affidavit be executed thereafter as soon as possible.

Patty Vargas extends her appreciation to William D. Pargaman, author of her source: “A Guide to Executing Estate Planning Documents in Uncertain Times.”

Patty Vargas is Board Certified in Estate Planning and Probate Law by the Texas Board of Legal Specialization. Her practice concentrates on probate, estate planning, including family wealth transfers, trusts and guardian-ships. She is a Fellow of the Texas Bar Foundation and the San Antonio Bar Foundation. She is a graduate of Leadership Texas (2014) and currently serves on the Board of Governors for the San Antonio Estate Planners Council. Patty received her undergraduate degree from Rhodes College (1999) and her law degree from St. Mary’s University School of Law (2002).