Will It Be on My Permanent Record? 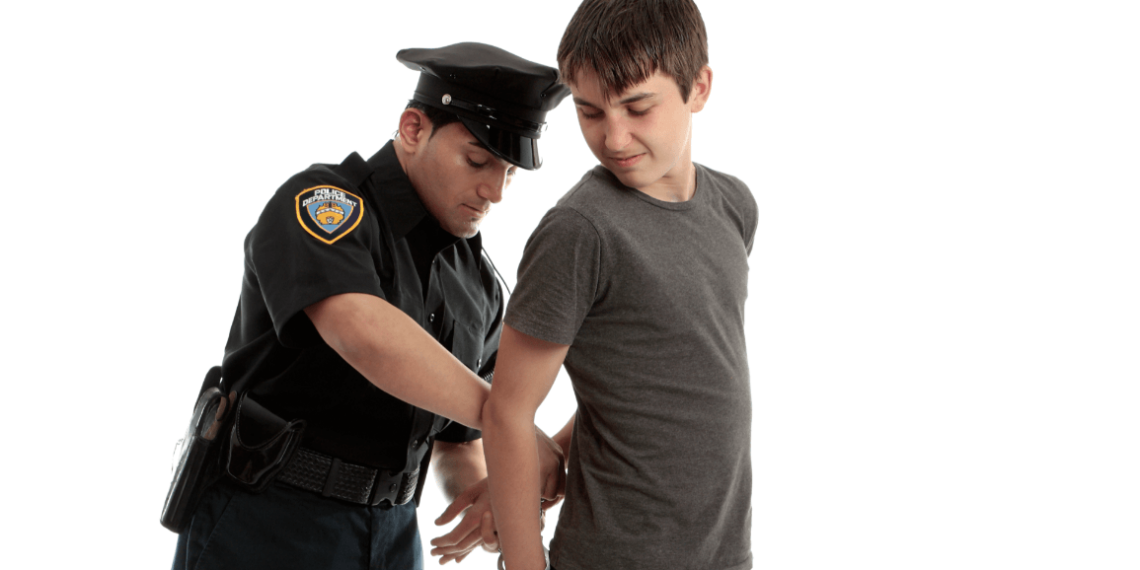 It is spring and college admission letters are showing up in mailboxes all over the country. This made me think of the one of the most frequent questions I am asked by the parents of juveniles in trouble: “Will this be part of a permanent record?” The answer is always a firm, “Maybe.”

Ordinarily, the records and hearings that make up the juvenile process are not open to the media or members of the public. This is generally due to a concern that public exposure of juvenile proceedings would inhibit rehabilitation of the juvenile. The records of the clerk of the juvenile court are not public and neither are the juvenile records in the Texas Department of Public Safety’s (DPS) computerized criminal history database.

In juvenile court, a juvenile is not convicted, but instead adjudicated. An order of adjudication of delinquent conduct is not a conviction of a crime and does not impose any civil disability ordinarily resulting from a conviction. It cannot be used for impeachment purposes, unless the child is a party to the proceedings. Law enforcement records of juvenile suspects are confidential and may not be disclosed under the Public Information Act. Even a parent of a juvenile taken into custody is not entitled to disclosure of the incident report written about their own child.

On the other hand, the statewide Juvenile Justice Information System (JJIS) maintained by DPS includes comprehensive records regarding juveniles, such as identifying information, offense information and records of all major decisions made in the processing of the case. The database also includes fingerprints, which can be accessed through a program called Automated Fingerprint Identification System (AFIS). The information in the JJIS is confidential. However, the legislature has granted access to JJIS information to over 30 state agencies including the State Board for Educator Certification, the Banking Commission, the Texas Department of Licensing and Regulation, institutions of higher education, school districts, private schools, State Board of Medical Examiners, Child Protective Services and the Texas Department of Motor Vehicles. So while not public information, it is not private either. All information transmitted to DPS is also forwarded to the FBI and becomes part of the FBI’s nationwide computerized criminal history database. So a juvenile may have a JJIS and FBI file simply for being referred to the system even if the charges were later dismissed or never filed. These records may prove problematic aft er the juvenile becomes an adult and is trying to receive a professional license or security clearance.

To combat this, the legislature has provided for the sealing or restricting access to juvenile records in a broad array of cases, but in many circumstances, it is not automatic and does not occur on the 18th birthday. In the case of a determinate sentence adjudication, sealing is never permitted. This covers a number of serious offenses for which a juvenile received for a period of years. For other felonies, discretionary sealing is permitted, but only aft er the juvenile becomes 19 years old, was not certified to stand trial as an adult, has not been convicted of a felony aft er turning 17 and the records have not been used as evidence in the punishment phase of a criminal proceeding. In the last legislative session, sealing for misdemeanors became mandatory and automatic if two years have passed since the juvenile exited the system, if the juvenile has not been adjudicated or convicted of a felony or a misdemeanor involving moral turpitude and no proceeding is pending. Despite the recent law change, there are over 700 cases in Dallas County waiting to be sealed and no sense of urgency to do it. Sealing of misdemeanor records is discretionary if the juvenile wants to pursue sealing prior to the two year period. Sealing is required and immediate if the juvenile was found not guilty. Aft er sealing, the juvenile is not required in any proceeding or on any application for employment, information or licensing to state that the person has a juvenile record. In other words, the law authorizes the person to lie. Pursuant to a sealing order, any computerized records must be deleted and any physical record must be sent to the court for sealing. Upon inquiry, every agency must state that the records “do not exist.”

Records are available for automatic restricted access if the juvenile is at least 17 years of age, did not receive a determinate sentence and was not certified to stand trial in adult criminal court. Unlike sealing, restricted access does not seal the records. They remain in place, but are available only to criminal justice agencies for a criminal justice purpose. For all other purposes, such as employment, education or licensing, the records cease to exist and the juvenile is authorized to deny that the events ever occurred. Laura A. Peterson