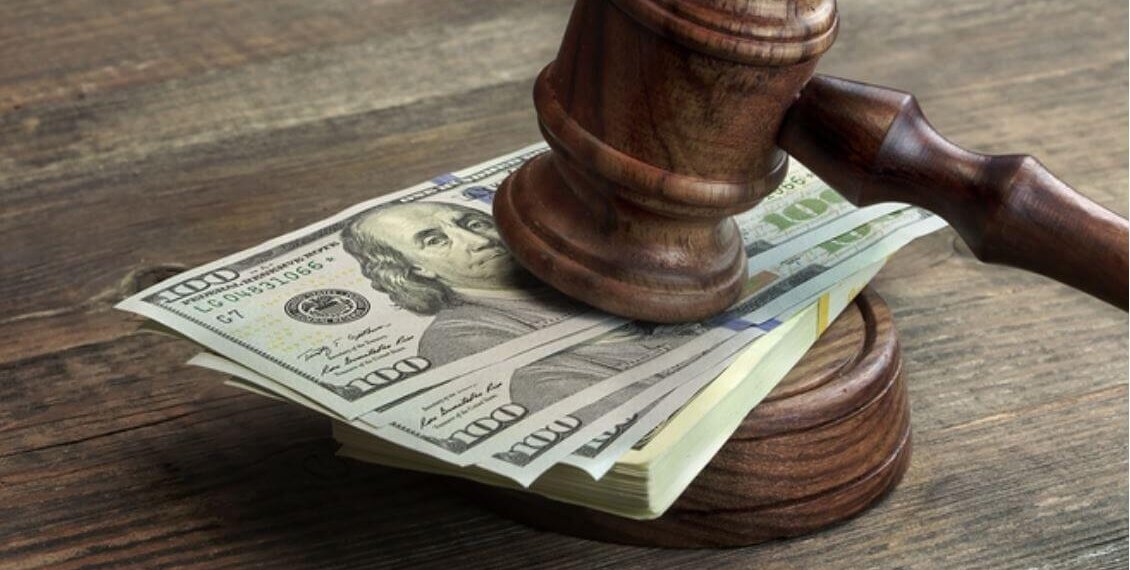 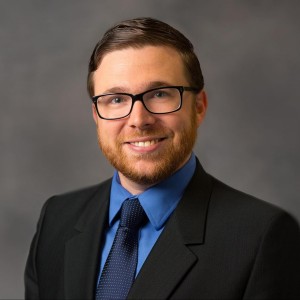 If history has taught us anything, it would seem obvious that a Republican presidency, as well as a new Republican congress, would be vehemently opposed to class actions. In the past, they have teamed up to take on litigation reform. They have passed the Federal Arbitration Act; as well as the charmingly named Class Action Fairness Act and the Fairness in Class Action Litigation and Furthering Asbestos Claim Transparency Act; and many other state and federal laws that have established procedural and substantive hurdles to collective actions. They argue that the litigation process is abused and should be curtailed.

However, as we have come to realize, Donald Trump is not a typical Republican politician, and will most assuredly not be a typical president. He has been described in many ways – populist, racist, litigious, unhinged, a deal maker, crude, liberal, unprincipled, conservative, and everything in between. Attempting to divine Mr. Trump’s policy priorities is difficult – this is a new species of tea leaves we are trying to read. However, let’s take a look at Trump’s history, his past comments, as well as those of Congress, to try to figure this all out. The stakes are real for consumers and class action attorneys everywhere.

We all know Donald Trump’s affinity for litigation or at least his willingness to litigate. Whether it’s a perceived wrong or a play for leverage, Trump has utilized litigation as a tool for decades. He knows its ability to achieve goals. Looking at it in the most positive light, he recognizes that some entities are wrongdoers. He has sued banks for lending practices against him, and contractors for not providing what they said they would. Of course, to be fair, he has been sued for similar conduct. To a significant extent, this penchant for the courtroom flies in the face of the Republican priority of keeping people out of that very same judicial process. So how will this shake out?

If we are to believe Donald Trump’s populism and compulsion for public approval, it does not feel like he would want to take up the fight over litigation reform. As an example, after a group of consumers sued Wells Fargo over the practice of opening account without customer permission, the bank attempted to kill the class action by compelling arbitration and forcing the consumers out of the judicial process. Can you imagine Donald Trump making it a policy priority to make it more difficult to sue when a company does you wrong? Just instinctually, it seems unlikely he would carry the banner for this fight.

Additionally, any political capital spent on undermining consumers’ protection could be met with intense opposition. Reading the Democratic tea leaves is a bit easier. The Consumer Financial Protection Bureau (CFPB) has introduced regulations to remove mandatory arbitration from consumer finance contracts. Elizabeth Warren and Bernie Sanders have vowed to go full-throttle against any effort to serve corporate interests over that of consumers.

On the other side, as I’m sure you can recall, Mr. Trump was sued in a class action over Trump University (mentioned in a prior article). He could hold a vendetta over the process that forced him to pay $25 million. He does hold grudges, and making policy choices over a personal retaliation does not seem impossible. But, again, this would fly in the face of his populist message. And given that he will likely have a fairly green policy team within his own administration, it seems if any action is to be taken on litigation reform, it will have to come through Congress.

Limiting class actions and instituting tort reform has long been a priority for Republican lawmakers. They claim that class actions are abusive lawyer-driven money grabs. However, the targets in their cross-hairs are widely popular. The Telephone Consumer Protection Act has long been a thorn in the side of industry. It provides an incredibly strong protection to consumers who want to remain free from the true aggravation of spam texts and phone calls. Moreover, another favorite target, the CFPB, is an aggressive and popular tool to hold companies accountable. The CFPB led the charge against Wells Fargo, multilevel marketing scams, and more recently the credit reporting agencies for their unwillingness to accurately report consumer credit scores.

At the end of the day, because of Mr. Trump’s populist undertones, own history of litigation, and the recent public successes of consumer protection law and agencies, I do not see Mr. Trump or the Republican Congress using up their political capital to take on this fight.

But the fact remains that if they wanted to eviscerate class actions, there are any number of things they could do to accomplish that. The only thing that could stop them is politics, public perception or their own conscience. Patrick J. Brickman