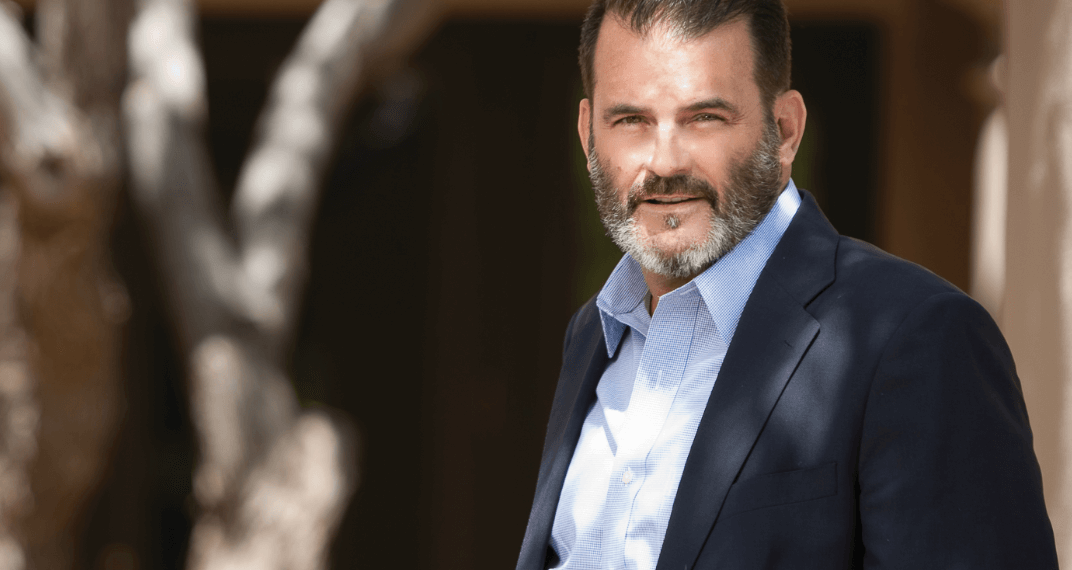 When life gives you lemons, make lemonade. Bill Miller did just that when he lost his first job as an attorney in 1988 after less than a year at a mid-size law firm. He didn’t immediately realize that being let go would mark a positive turning point in his career, but after hearing some sage words of advice from a client of the firm, Miller took the step that would lead the way to his highly successful law career. He went solo.

“After I got fired, I went to lunch with one of the firm’s clients to announce that I had been fired,” Miller says. “The client looked me in the eyes and said you will make more money working for yourself and you will work less; you can make this happen. He was half right,” laughs Miller.

“As a young lawyer, I was intimidated,” he continues. “But he also said something I would never forget, he said if you work for yourself you can never get fired. I took that to heart and it has served me well.”

“When I started of course I had no money,” he recounts. “I had one great suit and it was wool made by Taylor & Lodge. I would walk across the street to another lawyer’s paralegal and pay her $5 an hour to type my pleadings. I still remember walking across that street in that wool suit in the summer of 1989 when it was 122 degrees.”

Over the last 28 years, times have changed substantially. Today, Miller serves a national client base that includes mid-size to large developers, entrepreneurs and business leaders. His straightforward and aggressive approach to cases has resulted in wrongs being righted and substantial awards for his clients. A couple of recent high-profile cases handled by Miller include the Mortgage Ltd.’s third-party professional suit that resulted in a multimillion-dollar settlement and the National Century Financial Enterprises (NCFE) bond fraud case in which government and institutional entities lost approximately $6 billion. Miller filed the first civil complaint in the NCFE case, exposing the fraud on a national level.

According to Miller, times have also changed in the way law is practiced, much of it due to technology. For example, the cost of access to a law library is not nearly what it used to be, he says.

“I was told back in the day – pre-fax machine and cellphone – that it was $1 million a month to run a proper big firm law library before electronics,” he says. “We now literally have the same database electronically and for pennies on the dollar. Times have changed big time and clients know it.”

When it comes to serving clients, Miller believes that small and mid-size boutique firms are a better way to go for many clients. In his own practice, he keeps his overhead low and productivity high. Call his law office and it will be Miller himself answering the phone.

“My type of client is too savvy to hire a lawyer in a huge downtown law firm with its high overheard,” Miller says. “They know they are going to be charged for the marble floors, leather chairs and Camelback Mountain views. Clients pay attorneys to keep their eye on the ball and ultimately win, not for all that overhead. I pick up the phone and talk to folks. You don’t go through two receptionists to get to me.”

But, even the hardest working solo practitioners need help sometimes. Miller looks to a circle of prominent friends and experts including a former presiding judge of Maricopa County and a former Arizona Supreme Court justice for advice. For 28 years, he has received research and writing help from Lou Parker, a Harvard-trained lawyer. Steve Smith, a top-tier Arizona State University Law graduate, has assisted him for over 10 years, he says. According to Miller, Parker and Smith are also dear friends.

Invigorating Profession The interchange with Maricopa County judges – “we have hands down the best bench in the country,” Miller interjects – and other legal professionals and the ongoing quest for knowledge and education are things Miller most enjoys about practicing law.

“It keeps me young,” he says. “You are talking to gray-haired lawyers who are geniuses and asking them what they think, you are talking to dedicated judges who have been there and done that, you are always thinking, reading, growing and contemplating. It is a very invigorating way to live your life.”

Mostly, he enjoys helping his clients who are often in desperate financial situations through the legal system. “You have to be part counselor, part advocate, part mentor, part sage,” he says. “You have to be able to put yourself in the shoes of a client who is going through so much stress and realize their objective is more important than yours. So you immediately return their calls, you don’t mess people over on billing. You try to empathize with what they are going through.”

With a family lineage that includes General William Tecumseh Sherman, four generations of lawyers and a great great grandfather who was a court reporter for William Jennings Bryan, law seemed a natural choice for Miller. He didn’t plan to go to law school right out of the gate, however. Initially, he tried to put his undergraduate degree in marketing to work.

“After graduation I got a job offer in the food services business,” Miller says. “After three days, I said, ‘I can’t take this.’ My dad, the founding dean of the hotel and restaurant school at Northern Arizona University, was right – I’m going to law school.’ I just didn’t cut it as a marketing and sales guy,” he laughs.

He took a year off from college to teach English in Port-au-Prince, Haiti, which he says he loved. “I learned a lot about other cultures and aspects of freedom and liberty,” he says. “I found a place in my heart for Port-au-Prince and the brilliant Haitian people and I’ve been back a few times and will always return.”

Miller and his wife, Andra, a prominent real estate developer and custom home designer in Arcadia and Paradise Valley, have also found places in their hearts to help others in the community and abroad. The two support Hope Women’s Center – Bill Miller is on the board – which provides help to at-risk teenage girls and women. Miller is a member of an organization helping the lowincome and homeless in Orange County, California; the couple have a home in Laguna Beach. They are also involved with an educational and mission endeavor in Romania. The couple has been married more than 25 years and they have four children – three boys in college and a girl still in high school.

What lessons has Miller learned in his career and life that he continues to apply to his practice?

“Never, never, never, never give up,” he says. “In litigation you have to be absolutely tenacious, you must never quit and must not get intimidated by the white shoe law firms. The other lesson is to be prepared. Phil Goldstein, the predominant trial lawyer in Phoenix in the late ’50s and ’60s, gave me that advice. I had asked him how do you become a good lawyer and he said, ‘prepare, prepare, prepare’ at least 10 times. He just kept saying that over and over. Prepare. I’ll never forget it.”

“If the Lord wills, I’ll have another 25 years in this business and that means it’s only halftime in this game,” he adds.