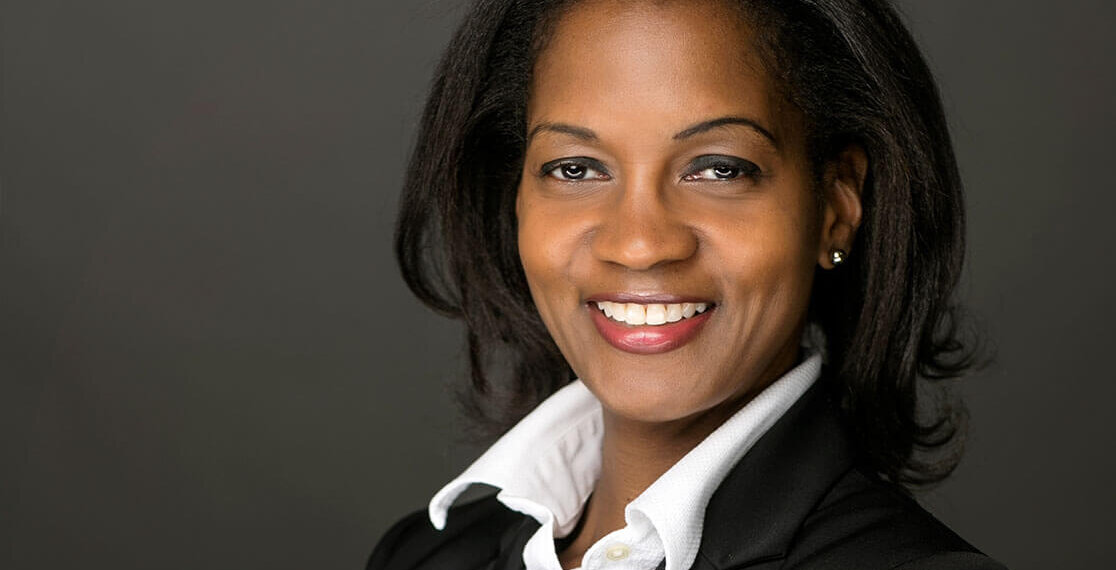 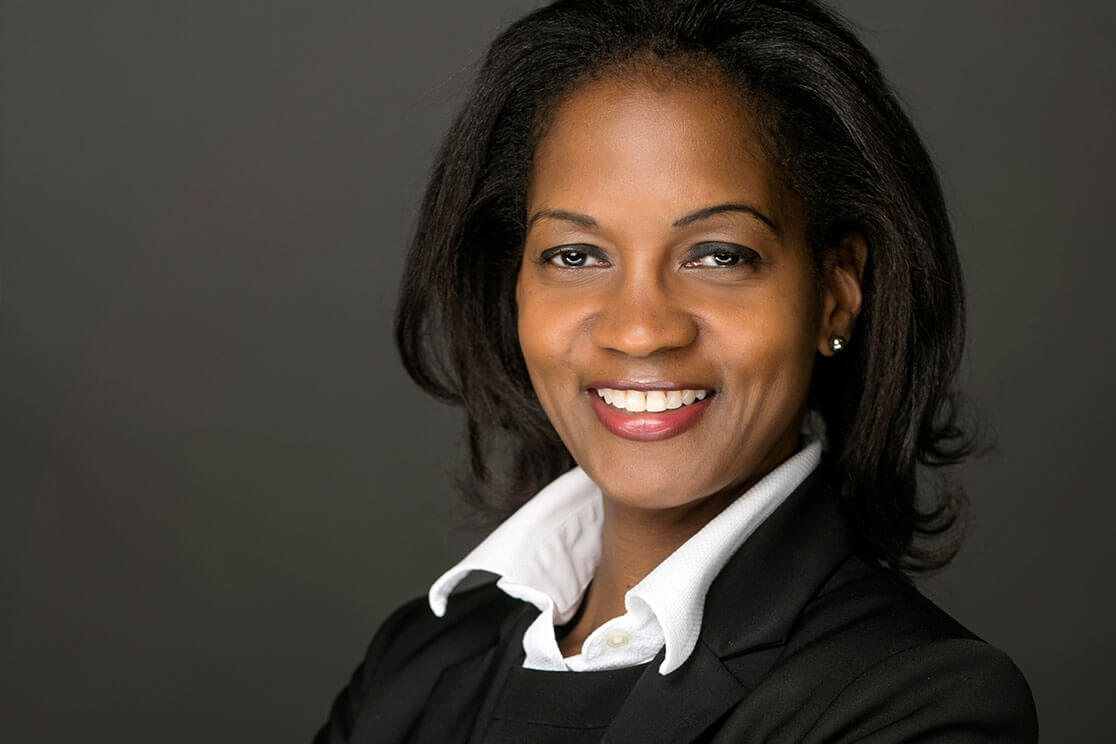 “I know there are two sides of every story, and sometimes, employers and employees just need someone in the middle to help with a resolution.” “I have always felt that the legal field would provide a good fit for me” explains Zakia Richardson, an attorney at Pearson Butler & Carson. “I was always the peacemaker; the problem-solver. I believe there is a fair and equitable resolution to any problem.”

“You can definitely call me a generalist,” she explains. “I work on everything from disability discrimination cases to breach of contract and severance agreements to discrimination claims based on race, sex and religion.”

She had previously worked with Utah Legal Services as a civil litigator under a three-year federal grant from the Department of Justice to help victims of sexual assault. Prior to that she worked with its family law department, handling high-conflict divorce and custody disputes, protection from abuse cases and immigration cases.

“I like the transition from domestic sexual assault cases to employment law disputes,” she says. “I worked primarily in Utah State Courts and now most of my practice is in Federal District Courts. Before, the disputes related to individual parties and now we represent either employer or employee on Federal questions that may have a wider impact and precedent. In both instances, the litigation is fast-paced and unique.”

Although she can’t share details of specific cases due to confidentiality, Richardson shares that she’s often worked on cases that generated publicity for their underlying legal facts.

Richardson felt drawn to Pearson Butler & Carson for many reasons, including its family atmosphere and opportunities for growth.

“The firm prides itself on selecting bright and talented attorneys and staff. Although the attorneys at Pearson Butler are leaders in their respective fields, they work together to solve complex and diverse problems. The firm culture encourages hybrid and out-of-the- box solutions. To foster this atmosphere there are daily ping pong matches in the break room, firm-wide breakfasts and lunches, and team outings. Ultimately, this camaraderie creates the best solutions for our clients.

There’s great diversity here, but it’s very comfortable to work with,” she shares.

“It is interesting to note that Pearson Butler is growing quickly and they’re handling it well. There are currently 26 attorneys, and when I started last year there were about 20. That’s a little more than 25 percent growth in one year, which is in response to the demand for our services.”

Richardson also appreciates that the firm encourages a work-life balance.

“I have two children, a boy and a girl. I think it’s perfect,” she says.

Richardson graduated from the University of Virginia before heading to the University of Texas School of Law. She and her husband lived in Washington, and although she was licensed as an attorney there, she worked in sales and marketing for Ford Motor Company before taking some time off to be a stay-at-home mom. Eleven years ago, her husband was transferred to Utah. She later became licensed here and began practicing.

When she’s not working, Richardson loves to swim, run, bike, do landscaping and read. But her biggest passion is traveling.

“My children and I are road warriors,” and as a family they’ve been to China, and most of the United States, including Hawaii.

Richardson has also traveled to most of Europe, North America, the Caribbean, and South America, and she says her dream is to go to Africa.

On top of everything, Richardson has made it a point to give back. She’s been a member of the Utah Trafficking in Persons task-force, which is dedicated to helping victims of human trafficking and is sponsored by the Utah Attorney General’s Office. She is also a member of the nomination committee for Daybreak Community Association, and was formerly a board member of the American Academy of Innovation. She also does volunteer work with her church.

Through it all, Richardson, who was named 2017 Attorney of the Year, Sexual Assault Awareness Month, remains a peacemaker and problem-solver, and her focus at Pearson Butler plays perfectly to her strengths.

“I know that at the end of the day I genuinely help people,” she says. “I think the best thing we can do is create a resolution. I know there are two sides of every story, and sometimes, employers and employees just need someone in the middle to help with a resolution.”