A Look Back on Los Abogados 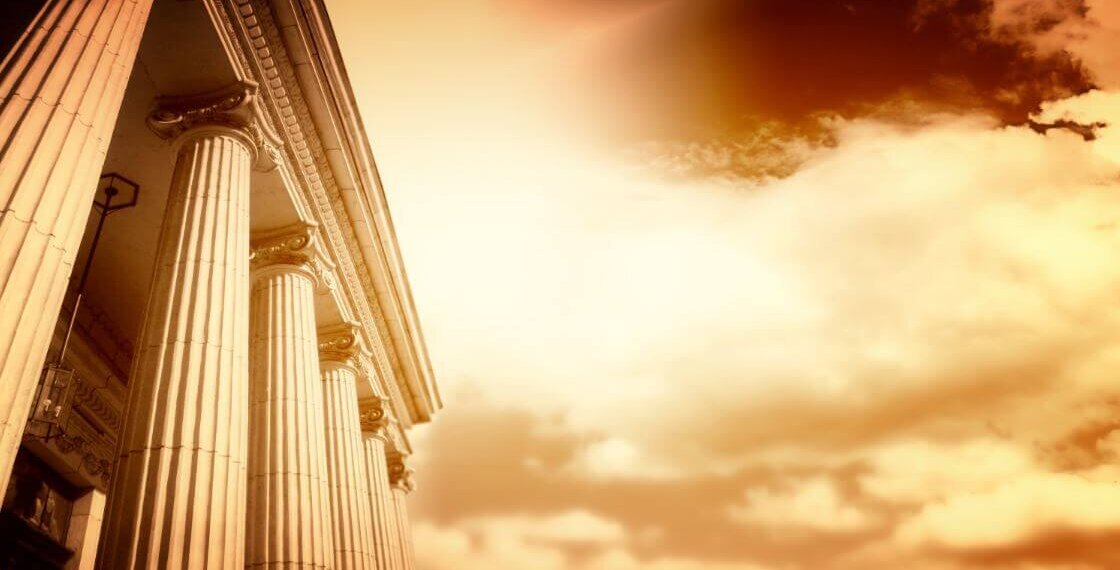 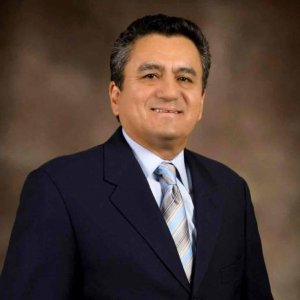 In the spring of 1968, a group of Hispanic students from Arizona State University visited the campus of Phoenix Union High School to speak to students with interests in attending the university. I was a sophomore and had a desire to attend college, so I decided to attend the meeting.

The student commented that I should also consider a career as a doctor, lawyer or an engineer. I nodded my head with approval not really understanding what it would take to pursue one of those career paths. The only lawyer and doctor I knew about at the time were television characters Perry Mason and Ben Casey. The conversation with the ASU student changed the course of my life.

Today, due in part to that conversation, I graduated from ASU Law School in 1977 and am proud to be an attorney for over 40 years.

At the time, most Hispanic families that I knew didn’t have relatives who graduated from college or a university. The closest college graduates that we were exposed to were educators and they were seldom Hispanic. Historically, Latinos in Arizona have suffered discrimination and poverty. In the 1960s and 1970s, Hispanics responded by engaging in political activities and creating organizations involved in programs that dealt with poverty, unemployment, neighborhood improvement, and education. Chicanos Por La Causa and Valle del Sol are two examples of these organizations in Phoenix. During this time, political activism received a major boost from the emerging civil rights movement, known as the Chicano Movement. Arizona was no exception.

… the social, political and economic conditions that existed are illustrations for the reasons why the Hispanic community has faced a shortage of college educated professionals, and particularly lawyers who speak their language and can relate to their concerns.

My personal story and the social, political and economic conditions that existed are illustrations for the reasons why the Hispanic community has faced a shortage of college educated professionals, and particularly lawyers who speak their language and can relate to their concerns.

These conditions were the genesis of Los Abogados Hispanic Bar Association. In its most simple form, the founding members of Los Abogados focused on building professional and personal relationships, and increasing the number of Hispanic attorneys who could represent the community’s interests individually and collectively. When Los Abogados was founded, there were approximately 50 Hispanic lawyers in Maricopa County and few if any were active in any bar association. The 25 founding members were about mostly in private practice.

I have been a member since 1980, and served on the board from 1985 to 2010 and again from 2013 to 2015. I served as president in 2001. In speaking to Hispanic lawyers over those years, what they appreciated most about Los Abogados was the personal interaction and building of relationships with Hispanic lawyers. It was a place that felt comfortable, like home, with shared values and the opportunity to be involved in volunteer projects that made a significant difference in people’s lives.

In speaking to Hispanic lawyers over those years, what they appreciated most about Los Abogados was the personal interaction and building of relationships with Hispanic lawyers.

Los Abogados membership grew to over 200 members. The organization pursued and achieved an increase in employment opportunities for lawyers, an increase in judges at all levels, an increase in the number of law student admissions, as well as an increase in financial assistance. The active members were excellent lawyers and had a profound commitment to create change. Their courage and sacrifice made Los Abogados a highly respected and preeminent bar association. The impact has been significant in the judiciary, legislature, law schools, State Bar, County Bars and the community. We are all fortunate to have been associated with those who made a strong commitment to protect and serve the community. Adelante Con La Lucha!