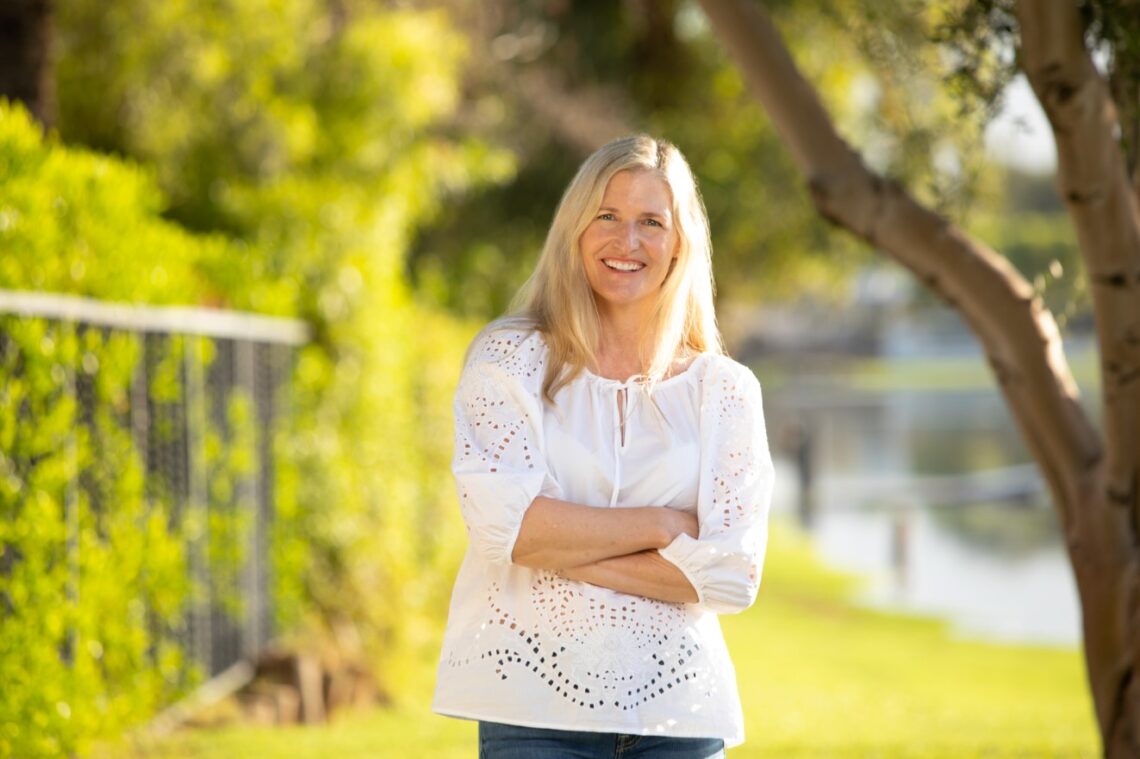 We last spoke with attorney Alexandra Arboleda about six years ago on the eve of her triumphant victory winning a seat on the Central Arizona Water Conservation District (CAWCD) board of directors. It was a role she seemed destined to play and her accomplishments in that capacity bear this out.

“It’s been one of the most interesting and rewarding things I’ve done professionally,” she says. “It’s meaningful, important work that we’re doing; however, there is still so much to do.”

Certainly not fame, glory, or monetary rewards drove this committed water and natural resources attorney to seek this unpaid office. Since taking her place among the other dedicated board members who serve as stewards over our most precious resource, Arboleda has proven just how driven she is to seek ways to protect and preserve the Colorado River.

Fellow board members elected Arboleda secretary of the board, which thrust her into leadership decisions. In her role as secretary, she serves as chair of the Central Arizona Groundwater Replenishment District and Underground Storage Committee. Both the past and present presidents of the board also appointed her to be commissioner on the Arizona Water Banking Authority.

“One thing I supported in my first term on the board is diversification of our energy portfolio to include some solar renewable energy,” she says. “It used to be primarily coal. Our Phase One solar project was completed, and we hope to see Phase Two done in 2023.”

In her role as committee chair, she’s been involved in developing a conservation program for the Central Arizona Groundwater Replenishment District, which she refers to as the GRD.

“We’ve been working on creating a new conservation program and updating our policy statement,” she says. “I’m excited about this program because it will help people to achieve greater conservation by incentivizing the use of more efficient plumbing fixtures in new homes and by providing funds for things like more efficient irrigation systems or turf removal.”

Passionate and fully committed to her role on the board, Arboleda still maintains a vital and robust practice as part of the TSL Law Group. It’s a tremendous amount of work for one person, but her belief in what she’s doing drives her forward. Additionally, the roles she’s played in her private life have changed significantly over the past six years.

During those intervening years Arboleda has gone through major life changes. Some of these include the mixed emotional experience of watching her children grow into healthy, strong and productive adults harkening an impending empty nest. Other experiences weren’t as easy, such as losing her beloved husband to a cruel and painful illness.

Through all these changes and upheavals Arboleda has continued to be a leader and driving force on this important board, and currently is seeking re-election.

“So much has changed over the last six years,” she acknowledges, “At 52 my husband was far too young to lose his fight with cancer. It was a devastating loss, but in a way, it has motivated me to redouble my efforts in my work protecting our precious water supplies. It’s a fulfilling and important cause that’s much greater than myself. When you’re elected, you’re assuming a profound responsibility to represent everyone’s best interest and the water we depend upon.”