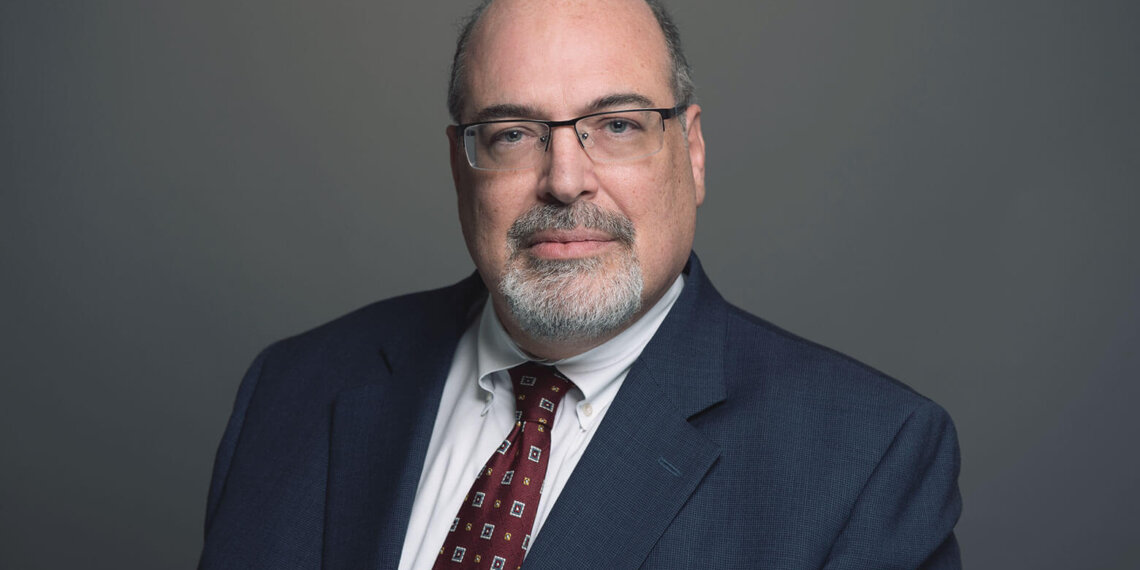 “Part of my job is to be a translator,” explains Durham attorney Anthony Taibi. “The way a client describes a problem is not always the legally significant aspect of their problem. I translate people’s inchoate, ‘here’s what I’m upset about’ and try to figure out where the legal claims lie.”

Taibi sometimes represents clients in what he describes as “business divorces” involving small or closely held businesses. “Often, what people are most angry and upset about when their business relationships collapse are not necessarily their strongest legal claims. When business relationships break up, it can be very personal. There can be a lot of emotional drama.”

One claim Taibi looks for in a business divorce is the possibility of “constructive fraud.” “When people have a ‘relationship of confidence and trust’—because they are business partners, close family members, or otherwise—they have to be open and evenhanded with each other. If they have concealed information and been less than fair, that’s called constructive fraud.”

“Regardless of the kind of case it is, I start by asking, ‘what are the ongoing human and business relationships among the people in the dispute?’ Then you can think about what is the most fair and efficient way to achieve a resolution. Sometimes that means you have to bash the other side over the head and file a lawsuit, and other times it means diplomacy and finesse.”

Originally from New York City, Taibi moved to North Carolina to attend the Duke University School of Law and graduated in 1990 with highest honors as first in his class. He served as an article editor of the Duke Law Journal and won the “Most Effective Advocate” award for Trial Practice.

After law school, Taibi clerked for the late Judge Francis D. Murnaghan, Jr. of the United States Court of Appeals for the Fourth Circuit, and then taught Civil Procedure, Torts, and Regulatory Law and Policy at the University of Illinois College of Law. In 1994, Taibi published Banking, Finance and Community Economic Empowerment as the lead article in the Harvard Law Review. Taibi then spent a couple of years in a transactional practice with a large law firm. “It was mind-numbingly boring, but because of that experience, I have a better understanding of complex business deals, which has helped me in my litigation practice.”

Taibi returned to North Carolina and began his litigation practice in 1997. In addition to business divorce, his practice includes fraud, breach of contract, unfair and deceptive trade practices, breach of fiduciary duty, medical business and regulation, and personal injury and Workers’ Compensation.

After more than 20 years of successful practice, Taibi launched Carolina Tax Resolutions in 2019 to help people and businesses facing tax problems with the IRS or the NC Department of Revenue. Taibi’s team of accountants and tax attorneys have since helped numerous clients resolve their tax problems.

“After graduating from Duke Law, clerking on the U.S. Court of Appeals and teaching law, I felt very good about my understanding of the intellectual and theoretical side of being a lawyer. However, as the years go by, I increasingly appreciate that understanding people and their businesses, people and their relationships, and how judges and juries feel about things are much more important for success in the law than a whole heap of theory.”