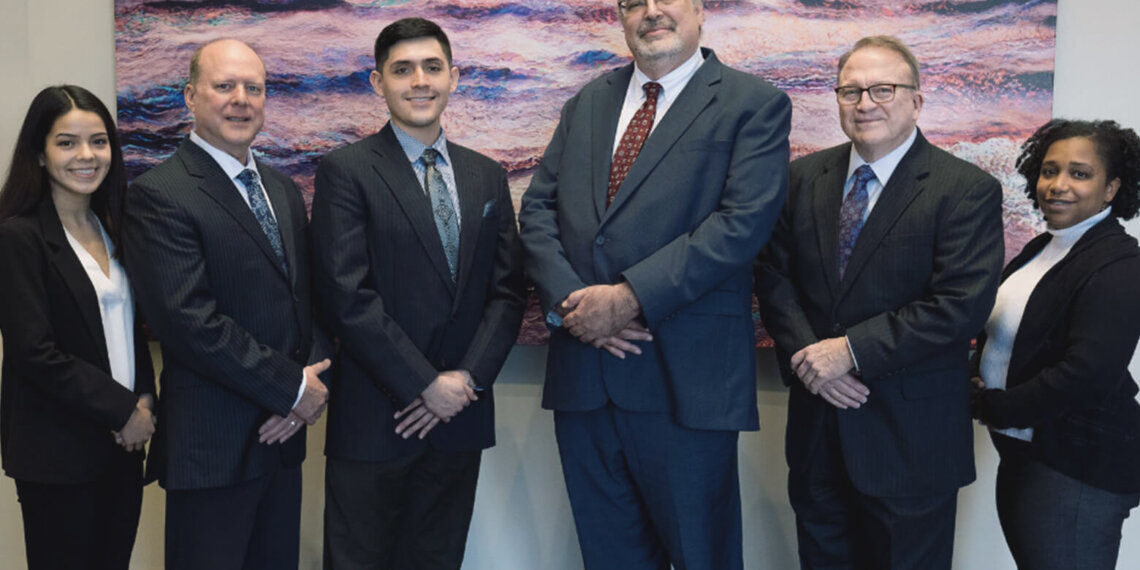 Throughout Attorney Anthony Taibi’s career, he has heard many stories of people paying excessive amounts of money to heavily advertised “tax relief” companies, often only to end up with little or no resolution to their tax problems.

“Even if they weren’t an outright rip-off, these companies were expensive, not very attentive and people weren’t getting results of value,” said Taibi.

Taibi saw a niche in the market for a local tax resolution service that people could trust. So, in 2019, he launched Carolina Tax Resolutions (CTR) in Durham to handle all sorts of tax problems, ranging from complex North Carolina Department of Revenue audits to simple IRS homeowner liens.

“Taxpayers often make the mistake of hiring an accountant to handle their tax problems,” said Taibi. “An accountant alone may not be best equipped to handle all aspects of a case. We use a team of tax attorneys, tax accountants and a forensic accountant, with a case manager overlooking the entire process.”

KNOWING WHEN TO CALL

“Often, people don’t call us until there’s a lien on their home or their paycheck is being garnished,” said Taibi. “I wish people would call much earlier.”

“When taxpayers go it alone, they don’t understand the laws, what programs they may be eligible for, or how to properly submit all the necessary documentation,” says General Manager Timothy Perry. “At CTR, we fill out the right paperwork, apply for the right programs and make a compelling case to the taxing authority which individuals simply cannot make on their own.”

For example, “many businesses find themselves the subject of a state sales and use tax audit by the NC DOR, but what many business owners don’t know is that failure to pay sales and use tax is a trust fund violation, which may subject them to criminal, as well as civil, liability. Because of this, many businesses will just accept the NC DOR audit and pay without conducting their own audit. What we tell our clients is ‘don’t be afraid to push back,’” said “of counsel” attorney Brian Westrom.

Westrom just completed a sales and use tax audit for a business where the NC DOR claimed they had an additional $2.2 million in taxable income over the audit period. “My audit showed that $1.7 million of that ‘additional income’ was not, in fact, taxable income, but tips, loans, and transfers which are not taxable. The client decided to call me before paying the state’s assessment, and now he’s saving hundreds of thousands of dollars.”

WORKING WITH THE IRS

Sometimes just the simple act of contacting the taxing authority and opening the door to settlement discussion can forestall legal action against the taxpayer.

“The IRS wants to work something out; you just have to figure out what they need. For someone whose life is underwater, the IRS is going to look at the whole picture and give the person a payment plan that they can live with,” said Taibi.

However, as Taibi explained, “taxpayers tend to make ridiculously low offers that the taxing authority is never going to accept, so most get rejected. Our attorneys and accountants know what offer is likely to be accepted based on a client’s income and other criteria.”

Some tax problems can be more than a failure to pay taxes or under-reporting. “We had a case recently of a widow whose late husband had not been declaring income for years and years. She appeared not to know anything about it. The IRS has an ‘innocent spouse’ program. It often comes up in divorces as well,” Taibi observed.

“We had a situation where two business partners weren’t getting along,” recalled Carl Allen, a forensic accountant with CTR. “One partner didn’t trust the CPA’s work and was concerned there might be a tax liability, so we were called in.”

Perry noted that even after paying CTR’s fees, the net-net is that clients usually come out with a much better resolution.

“Just by being honest, honorable and conscientious, without any claims to magic, we’re getting very good results for people,” said Taibi.