Are R. Kelly and Jeffrey Epstein Victims Too? 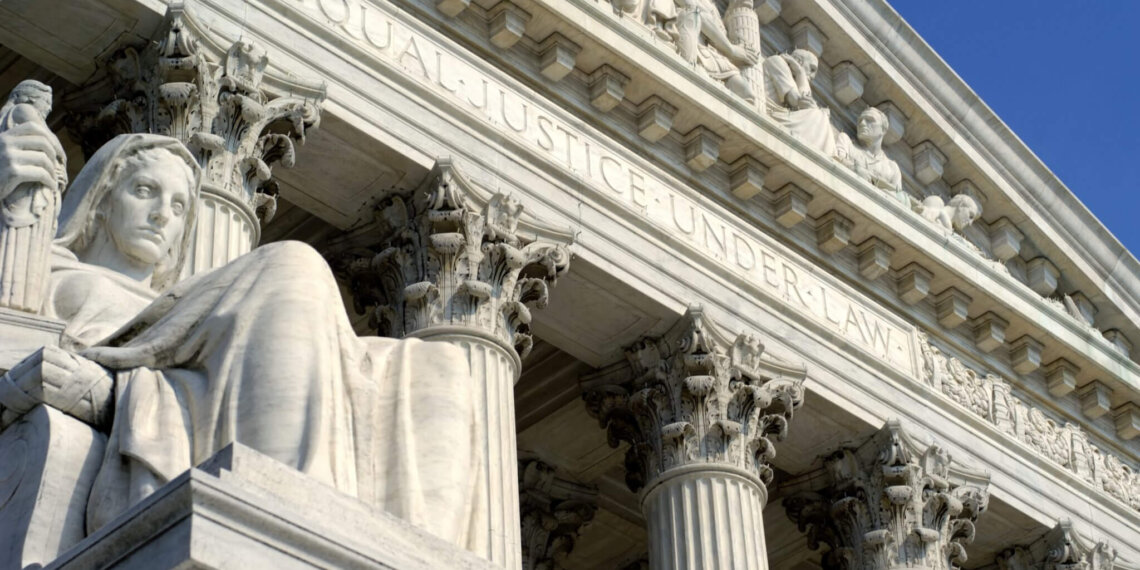 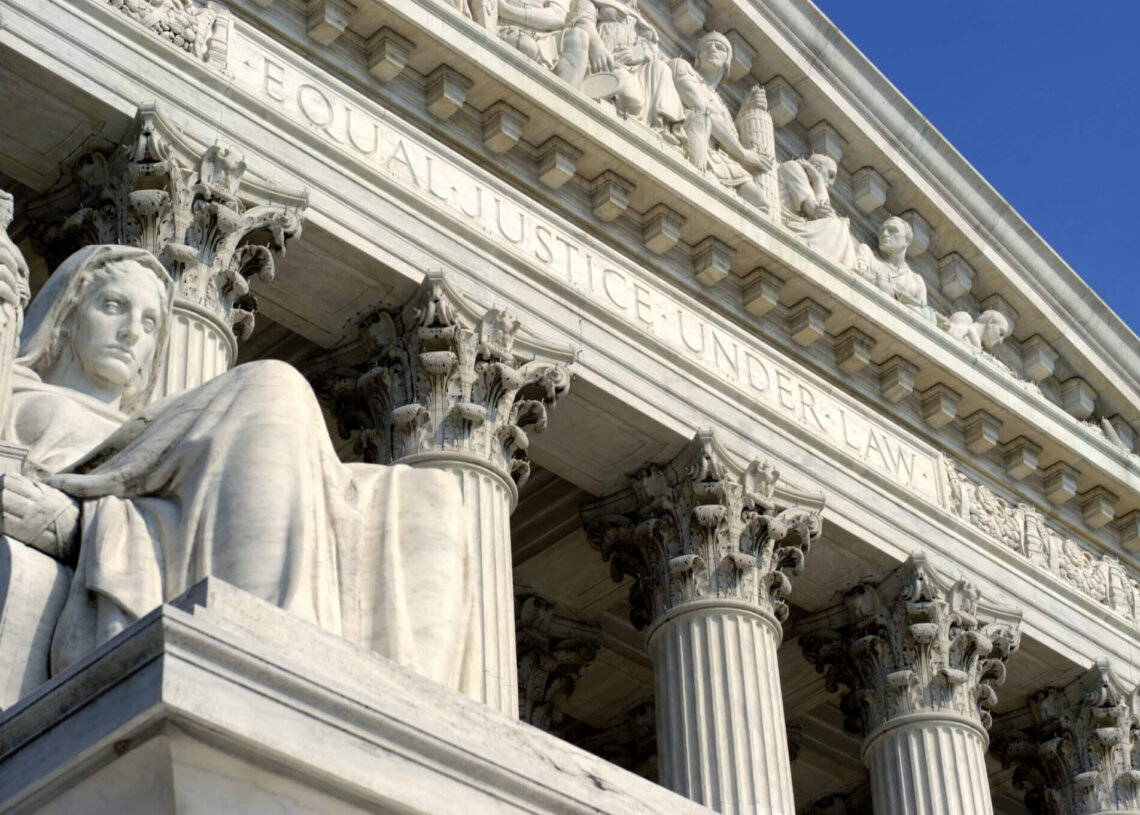 Imagine for a moment that in 2005, you or a close family member was charged with a crime by the state of California. The person paid thousands of dollars in attorney fees, endured years in litigation and court, took a deal and paid their debt to society.

Over the last 10 years, this person has since led a law-abiding life, not repeated the conduct and emotionally and psychologically put the traumatic event of 2005 behind them.

Out of the blue, the FBI shows up at this person’s door and arrests them on new federal charges for the same conduct that they committed in 2005. What happened to the Double Jeopardy Clause of the Fifth Amendment of the U.S. Constitution, which prohibits anyone from being prosecuted twice for substantially the same crime?

In fact, it does not protect this person based on the “dual sovereignty doctrine,” which is an exception to the double jeopardy clause.

In 1847, the U.S. Supreme Court carved out this exception based on narrowing the definition of “offence” to one sovereign. It said that the Double Jeopardy Clause protects individuals from being “twice put in jeopardy for the same offence.” They stated that as originally understood, an “offense” is defined by a law, and each law is defined by a sovereign. Therefore, where there are two sovereigns, there are two laws and two “offences.”

Just this year, the U.S. Supreme Court had the opportunity to do away with the “Dual Sovereignty Doctrine” but chose not to. In deciding Gamble v. United States, the court in a 7-2 vote re-affirmed it. The majority’s fear of second-guessing their predecessors prevented them from performing an honest analysis and application of the principles of due process and fairness.

In his dissent in Gamble, Justice Gorsuch boldly wrote:

“A free society does not allow its government to try the same individual for the same crime until it’s happy with the result. Unfortunately, the Court today endorses a colossal exception to this ancient rule against double jeopardy. My colleagues say that the federal government and each State are ‘separate sovereigns’ entitled to try the same person for the same crime. So if all the might of one ‘sovereign’ cannot succeed against the presumptively free individual, another may insist on the chance to try again. And if both manage to succeed, so much the better; they can add one punishment on top of the other. But this ‘separate sovereigns exception’ to the bar against double jeopardy finds no meaningful support in the text of the Constitution, its original public meaning, structure, or history. Instead, the Constitution promises all Americans that they will never suffer double jeopardy. I would enforce that guarantee.”

In 2008, R. Kelly was tried and acquitted by a Chicago state jury of charges related to child pornography. In took five years until his case made it to trial. On July 11, 2019, the Illinois U.S. Attorney’s Office indicted him for the same charges that he was acquitted on and added more charges from that time period. Their indictment even references Kelly’s 2008 acquittal on the state charges.

According to the indictment, the most recent date of Kelly’s alleged sex offenses occurred in 2002. The latter offenses charged are in relation to alleged payments made to the named victims in 2002 and prior to it.

Putting aside moral judgment on Kelly, which granted does not allow for much compassion, does it seem fair under the Double Jeopardy Clause, that federal prosecutors in Chicago should be able re-try him for the same charges that he already prevailed in?

At least the U.S. Attorney’s Office in New York is charging conduct that allegedly took place as recent as 2015.

Now we turn to Jeffrey Epstein, who in 2006 was charged by the state of Florida for sexual crimes involving minors. In 2008, he pled guilty. As part of a “sweetheart deal,” Epstein was ordered to register as a sex offender for the rest of his life. No evidence or allegations have been made that Epstein committed any new sex offenses subsequent to that deal. Yet on July 8, 2019, Epstein was charged by U.S. Attorney’s Office in New York (aka “The Southern District”) for conduct having taken place no later than 2005.

Evidently, in 2018, the Miami Herald published a series of articles about Epstein’s case, which contained emotional interviews with Mr. Epstein’s accusers and excerpts from thousands of FBI and court records. It has been credited with resulting in the current revival prosecution.

Did the framers of the Constitution contemplate an exception to the Double Jeopardy Clause when a prosecutor wants to repair its reputation in the news and media?

This is not to say that the Kellys and Epsteins of the world should not be held accountable. Rather it is a reminder that the Constitution and Bill of Rights apply to them too, by the way its framers intended.

That is why Justice Gorsuch cautions in Gamble, “When governments may unleash all their might in multiple prosecutions against an individual, exhausting themselves only when those who hold the reins of power are content with the result, it is ‘the poor and the weak,’ and the unpopular and controversial, who suffer first—and there is nothing to stop them from being the last.”

If the “unpopular and controversial” are first to suffer, guess who’s next?