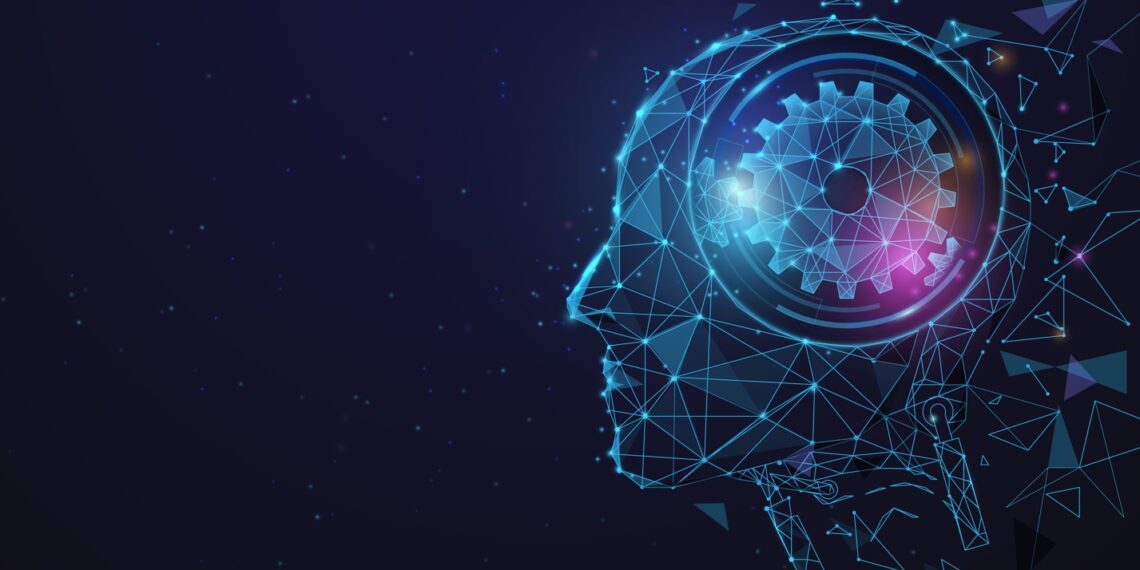 In the patent universe, there has been extensive discussion as to whether artificial intelligence (AI) can “invent” – and if AI can invent whether AI then qualifies as an “inventor” under U.S. patent law. Much of this discussion has been carried out at a highbrow level. We will, of course, take a different road. Let’s address some issues which have not been given consideration (seriously or otherwise) – issues that arise from the perspective of a patent attorney’s routine observance of federal regulations in preparing and filing patent applications. Naturally, we will cite little or no authority for our positions.

Assuming AI can “invent” there are, in our opinion, formidable legal questions and obstacles for AI to qualify as an “inventor.”

Foremost is the U.S. Constitution, Article 1, Section 8, Clause 8: “The Congress Shall Have Power. . . To promote the Progress of Science and useful Arts, by securing for limited Times to Authors and Inventors the exclusive Right to their respective Writings and Discoveries.”

At the time that the U.S. Constitution was written and ratified, we can assume that computer software was not in the thoughts of even the most brilliant. Legal entities such as corporations existed at that time (e.g., Hudson Bay Company, East India Company and the Plymouth Company, to name but a few). The prevailing view in U.S. patent law history has been that such legal entities are not “inventors” for purposes of filing for patent protection. In order for such a legal entity to own a patent, the patent rights have to be transferred from the inventor (a homo sapiens) to the legal entity (a creature formed by law). So how does one give AI (a creature whose origins come from homo sapiens) the right to file for and obtain patent protection while a legal entity can’t? It just doesn’t seem fair.

As you might expect, there are certain details that must be met for a U.S. patent application filing to be valid. For instance, the inventor has to “declare” that he or she is an original inventor (or an original joint inventor) and if that statement is knowingly or willingly false, the “inventor” is subject to 18 U.S.C. § 1001 and can be fined not more than $10,000 or imprisoned not more than five years, or both.

As an initial matter, the inventor’s declaration has to be signed by the inventor. We suppose in the new world of e-signatures, this requirement can somehow be met by an agglomeration of photons, but what about the imprisonment penalty? How can AI be imprisoned? And if AI could be imprisoned, does the length of imprisonment make any difference to a creature that has no actual life span? The time space continuum may have some relevance here.

Thus, it is our conclusion that 18 U.S.C. § 1001 would have no real effect as a deterrent against a creature where jail time is of no significance and monetary loss is of little or no value. Making AI eligible as an “inventor” seems to open the patent office door to unscrupulous software.

As in so many legal discussions, the unsightly top of the slippery slope slides into sight and says, “If AI can qualify as an inventor, why can’t a boson particle invent and obtain patent protection?” Where is Einstein when you really need him?