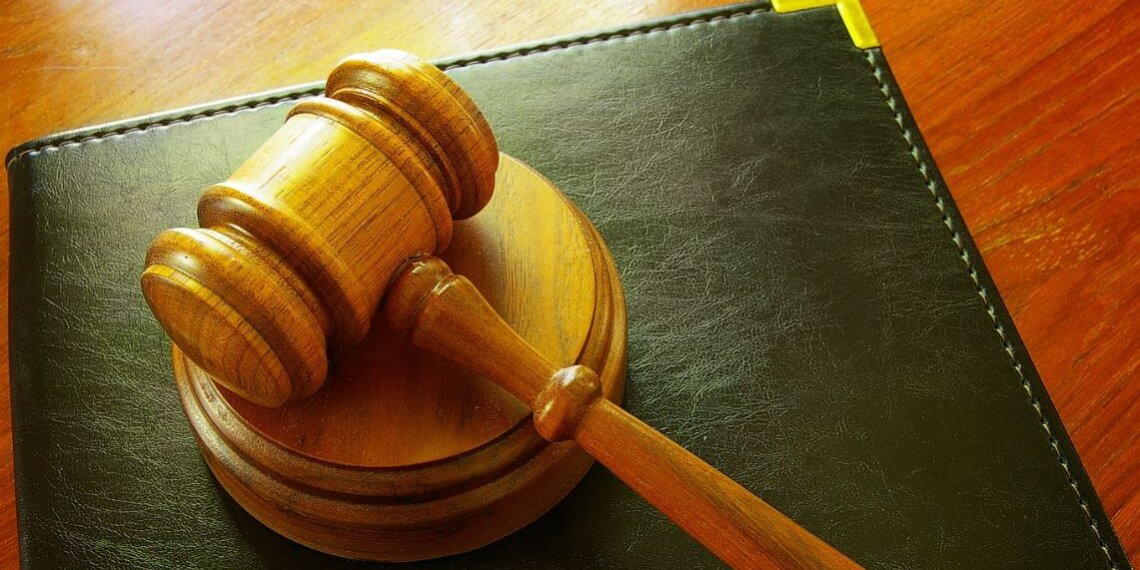 California employees are protected against discrimination based on their own protected conditions, including age (over 40), sex, pregnancy, race, national origin, physical or mental condition, religion or having an industrial injury (Labor Code 132a). (California Government Code Section 12960, et seq.) A more difficult issue presents itself when the employee is “associated” with a protected individual but does not have the requisite covered condition him or herself. Common scenarios have included spouses with cancer who need the spouse/employee’s assistance during business hours; an employee’s blood relative with a genetic disability (and concern that the employee may also develop the disability); a spouse whose condition might cause financial harm to the employer-paid health plan; a working parent who is inattentive at work due to concern over a child’s disability; an employee’s significant other who is HIV positive and the employer is concerned that the employee may become infected.

Under Title VII (42 U.S.C. Section 12112(b)(4), the term “discriminate” is defined as “excluding jobs or benefits to a qualified individual because of the known disability of an individual with whom the qualified individual is known to have a relationship or association.” Protection extends to family, business, social and other relationships, and it is not limited to traditional “family” relationships. Dollinger, 44 F. Supp2d 467. However, “casual relationships” are not protected. Under federal law, an employee so associated is not a qualified individual entitled to an accommodation and as such may not be entitled to a modified work schedule. (29 CFR 1630.8 app.) Protection does apply, however, where the employer has an unfounded belief that the employee will miss work due to an associate’s disability.

A recent case denied summary judgment where the plaintiff requested an unpaid leave of absence to care for her premature and disabled infant. The plaintiff produced evidence that the employer was concerned about the costs of the child’s medical care and that the illness would “distract” the employee. In another case finding coverage, an employee at an Oregon ski resort whose wife had AIDS did not pose a direct threat to the safety of skiers at the resort where the employee worked.

California’s Government Code protects against associational discrimination. For example, California Code of Regulations (CCR) protects employees against a “generalized” belief by the employer that the particular association of the employee with that group is illegal. (2 CCR Sections 11022-11019-1(E); 2 CCR 11065(p)(1) (C)). In a recent case we filed, the employer terminated our client based on the fear of future late arrivals and early departures to care for her cancer-stricken husband. We alleged the generalized belief was based on the protected group as “spouses or other family members with cancer.” Other cases have spoken to the in futuro belief that time will be missed in the future, without there being any absences based on the family member’s condition to date.

Associational disability has been a disfavored area of leave law protection. (See, eg., Family and Medical Leave Act, 29 U.S.C. Sections 2601-2654.) Care of a spouse, daughter, son or parent is included in state and federal leave laws. Id, Section 2612. However, care of an ill “associate” or other relative is not covered.

Under the Fair Employment and Housing Act, an independent cause of action exists for failure to prevent harassment and discrimination. As stated in the interpretive guidelines:

It is unlawful for an employer…to deny employment benefits to harass or intimidate any…employee because the employer generally disapproves of the applicant’s or employee’s association with individuals because they are in a category enumerated in the Act…the right of… association shall be accommodated consistently with the intent of this subjection. 2 CCR 11019(b)(1)(E).

An employee who complains about, or is terminated because of a request to take associational disability leave, should couple their associational disability complaint with other applicable causes of action. Labor Code 1102.5 (the “whistleblower” statute) protects against a reasonable even if mistaken belief that the law was violated. Under Labor Code 1102.6, the burden shifts to the employer to prove by “clear and convincing” evidence that the alleged adverse job action was not related to the whistle blowing. It is unclear whether this burden of proof is affected by the recent Harris v. City of Santa Monica decision requiring a showing that the discriminatory factor in the termination was the “substantial” motivating factor.

Additionally, retaliation for complaining about a violation of associational disability rights is protected by both state and federal law. Under California Government Code Section 12940h, there may be no retaliation against an individual who opposes unlawful treatment. Always consider Invasion of Privacy under Common Law and the California Constitution, California Labor Code 96(k) (although one case has held this does not support a private right of action); Unfair Business Practices (B & P Code 17200-17500, et seq); Intentional and Negligent Infliction of Emotional Distress; Fraud and Concealment where the employer handbook proudly falsely proclaims all sorts of EEO-friendly policies.

Any employee terminated after July 1, 2015, is entitled to final pay based on one hour of pay for every 30 hours of work. All employers regardless of size must comply with this law. (See Labor Code 246-249). An employee denied sick time to care for a family member may be entitled to waiting time penalties of up to 30 days post-termination if not paid this pro rata amount. Additionally, plaintiff ’s counsel will want to consider whether termination because of associational disability violated this law, called the Healthy Families, Healthy Workplace Act of 2914 (eff. 7/1/15). Stephen Danz