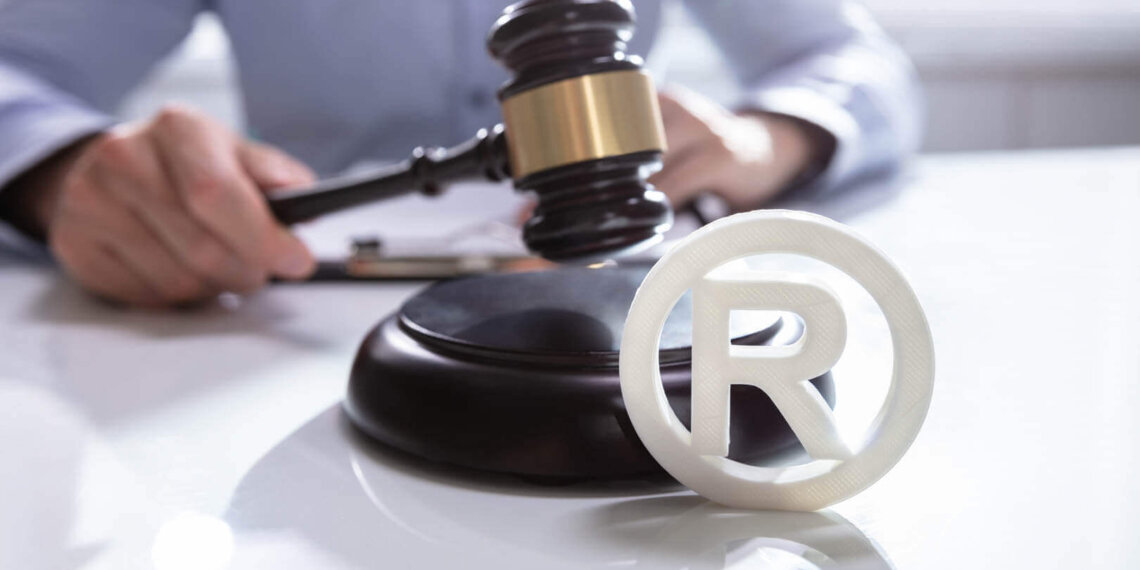 In 2020, there were over 700,000 trademark applications filed at the U.S. Trademark Office. In the past the U.S. Trademark Office has been fairly friendly to trademark applicants from abroad. Recently, however, filings from non-US applicants have increased dramatically and many of these filings have presented examination issues, especially when it comes to allegations of “use” of a trademark.

One of the basic premises of U.S. trademark law is that “use” of a trademark is required for trademark rights to exist and is necessary for maintaining a valid federal trademark registration. The type of trademark “use” required under U.S. law is stricter and quite different than in most foreign jurisdictions. Thus, non-U.S. applicants (due to misunderstanding or even disregard of U.S. law) have obtained inaccurate or even fraudulent trademark registrations in the United States.

On August 3, 2019, new rules went into effect requiring applicants and registrants who are not domiciled in the United States to have a licensed U.S. attorney serve as counsel. The intent of this rule was to lessen the number of inaccurate or fraudulent filings, such as improper signatures / responses to rejections / claims of trademark “use.” U.S. attorneys know the rules (or should) and can be held accountable for at least fraudulent filings while foreign counterparts cannot.

Under the “Trademark Modernization Act of 2020” (TM Act), limited third party participation will be allowed beginning in December of 2021. Third parties may then submit evidence during the examination phase of an application to encourage the U.S. Trademark Office to refuse registration because the applicant’s claim of “use” of the trademark is inaccurate or illegitimate.

In addition, the TM Act establishes two new procedures to review and cancel trademark registrations on the basis of non “use” of the trademark.

The first procedure is an Ex Parte Expungement proceeding where a third party may petition to expunge a registration on the basis that the trademark has never been used with respect to all or some of the goods or services. Such a proceeding can be initiated once three years have passed from the registration date.

The other is called an Ex Parte Reexamination. Any person may file a petition to reexamine a registration on the basis that the trademark was not in “use” in commerce. This petition can be filed after the fifth year of registration.

From a tactical standpoint, these procedures will most probably be used by applicants whose trademark applications are being barred from registration due to a prior registration for a mark that is not really in use in the United States.

It’s All About Your U.S. Attorney

After five years and ten years of registration, a maintenance filing must be made that shows how the trademark owner is using the mark in the U.S. In addition, there is an existing procedure to “amend” a registration.

New regulations issued by the U.S. Trademark Office, effective January 2, 2021, incentivize accuracy in “use” claims in registrations by imposing a much larger fee if the registration is amended during the maintenance filing. The hope is registrants trying to reduce such government-imposed fees will proactively amend their registrations to remove unused goods or services from those registrations. Whether amending or maintaining a registration, as noted above a U.S. attorney has to represent a non-U.S. registrant, so it is expected that the U.S. attorney will counsel correction of deficient “use” claims and, therefore, help keep fraudulent registrations from preventing your client from registering its mark.