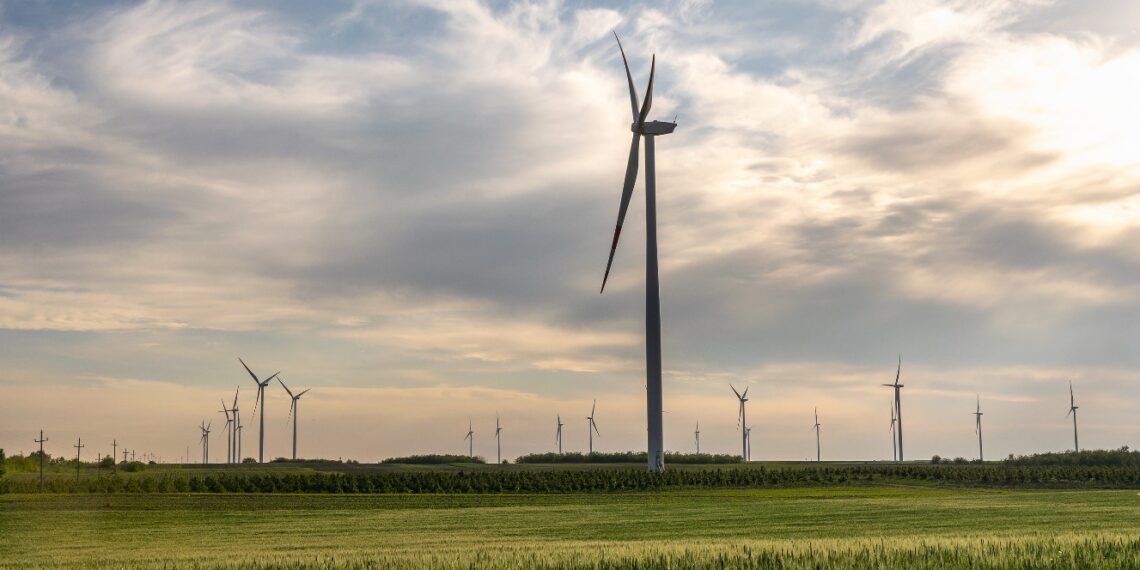 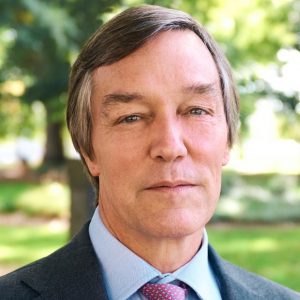 We expect to see significant changes in environmental policy under the new Biden administration. There may be new, or at least reauthorized, environmental laws with Democrats now holding the Presidency and narrow majorities in both houses.

President Biden affirmed that climate change is a top priority by appointing former Secretary of State John Kerry as the nation’s “climate czar,” a new position on the National Security Council reporting directly to the President. This high-level position elevates the climate crisis in the nation’s international diplomacy and domestic policymaking. Biden will reengage the US in the Paris climate change accord, from which Trump had withdrawn.

Equally compelling is Janet Yellen’s nomination for Treasury secretary. Throughout her career, Yellen has expressed concern regarding the significant impact of climate on the economy. She will expand carbon trading markets, encourage tax credits for companies that use renewable energy, and may propose direct grant programs.

In the first six months, we expect environmental policy changes through executive orders to reverse most of Trump’s orders. Regulatory reversals are also anticipated, though legal challenges may slow the restoration of some environmental protections lost during the Trump administration.

Biden will invest to the maximum extent practicable in clean energy. Through federal procurement policy, he will direct the US government auto fleet to transition to fully electric or renewable energy in his first term, with a goal of achieving a 100% clean energy economy and net zero emissions by 2050.

Despite some possible tension within the Democratic party over how progressive environmental policy should be, the sway in public opinion toward a willingness to tackle the reality of climate change should impact these proposals. Pushback against Trump’s laxity regarding climate change, and efforts undertaken by corporate America are evidence that public opinion may help push the legislative and executive agendas.

There will likely be continued pressure in NC to enforce the environmental laws already in place. Success may depend in part on how much funding there will be for environmental or clean energy-related programs in the wake of the pandemic. Part of the answer is intertwined with the state’s budget, which is still in limbo, and the amount of federal COVID aid to NC.

The administration’s increased clean energy and infrastructure investments may include advanced biofuels production. The hog industry could potentially partner with Duke Energy in NC to produce biofuel from hog waste. Repurposing coal ash is also possible as more coal-powered plants will be closed or converted in the non-fossil fuel future.

With Governor Cooper, local governments, a majority of North Carolinians, and now Biden, united in opposition to the expansion of offshore oil drilling, we expect NC’s beaches and estuaries, our tourist economy and our future generations will avoid the specter of an oil spill.

The pandemic has led greenhouse gas (GHG) emissions to decrease by more than 10 percent, largely due to decreased emissions in the transportation sector, the US’s largest GHG emissions source. With this head start and Biden committed to reducing our national climate footprint, Cooper will have momentum to move forward with his goal of reducing transportation sector emissions to 40% below 2005 GHG emission levels by 2025. The President plans to increase fuel economy standards and is exploring other measures to encourage the already ongoing shift toward electric vehicles, two key pathways to achieving Cooper’s goals.

Biden has tapped NC’s head of the DEQ, Mike Regan, to become the next Administrator of the EPA. We hope he will reinvigorate the agency and bring a collaborative and transparent management style to DC.

Bryan Brice (pictured) has served as staff attorney with the US EPA in DC, handled environmental matters for the NC Department of Transportation (AG Office), and in private practice for over 20 years. He is a member of ABA and NCBA Environmental sections. He is Chairman of the UNC Institute for the Environment Board of Visitors. Contact Bryan: (919) 754-1600, [email protected] Rob Gelblum served as Counsel to NC’s Brownfields Program and the state’s Superfund Program. He created the first model documents for imposing residual-waste-related Land Use Restrictions at contaminat-ed sites. Gelblum served as Chair of the NCBA’s Environmental and Natural Resources Section. He is a Vice-Chair of the ABA Environmental Transactions and Brownfields Committee. Contact Rob: (919) 754-1600, [email protected]